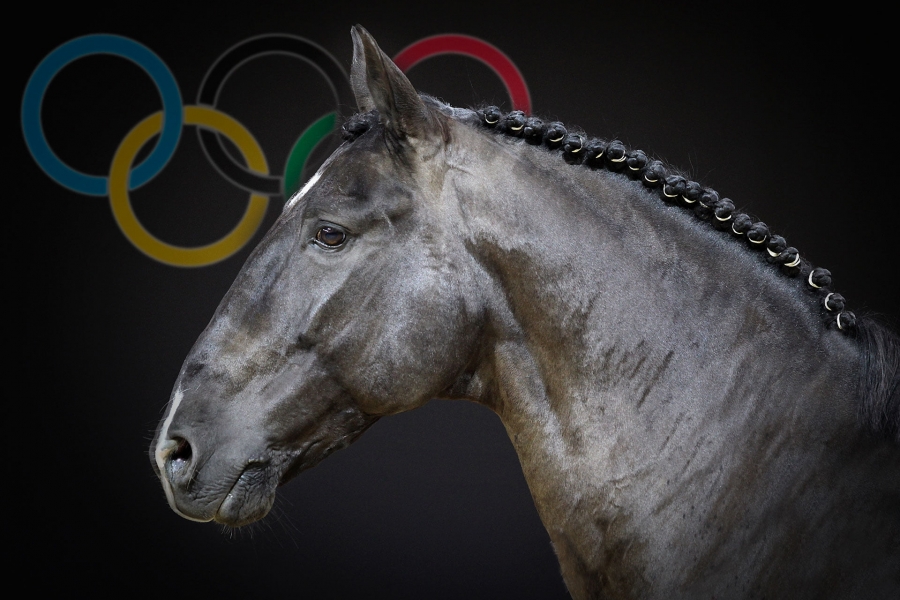 The Lusitano stallion, a member of the Portuguese dressage team at the highest level under the saddle of Daniel Pinto, passed away on 23 February 2022 at the age of 28.

Born in the south of France at Sylvain Massa, Galopin de la Font is a son of Espanto MTV and Pezuda OCO (by Zorro FRI). He has taken part in the biggest international events of his generation: in 2007 he took part in the World Cup final in Las Vegas and then in the European Championships in Turin and Windsor. The bay stallion represented Portugal at the World Championships in Aachen and Lexington and at the Olympic Games in Hong Kong, among other performances in the Nations Cup and Grand Prix.

The dressage stallion will continue to make a name for himself thanks to his offspring: Nevado de la Font (who performed internationally for the Belgian colours), Malcom X de Massa (who took part in the World Championships for 5 year olds in 2021), or Come Back de Massa, Da Vinci de Massa, Delirio de Massa, Ostile de la Font... and some 40 other offsprings!