Stallion Kjento named "Dressage Horse of the Year" by the KWPN studbook! 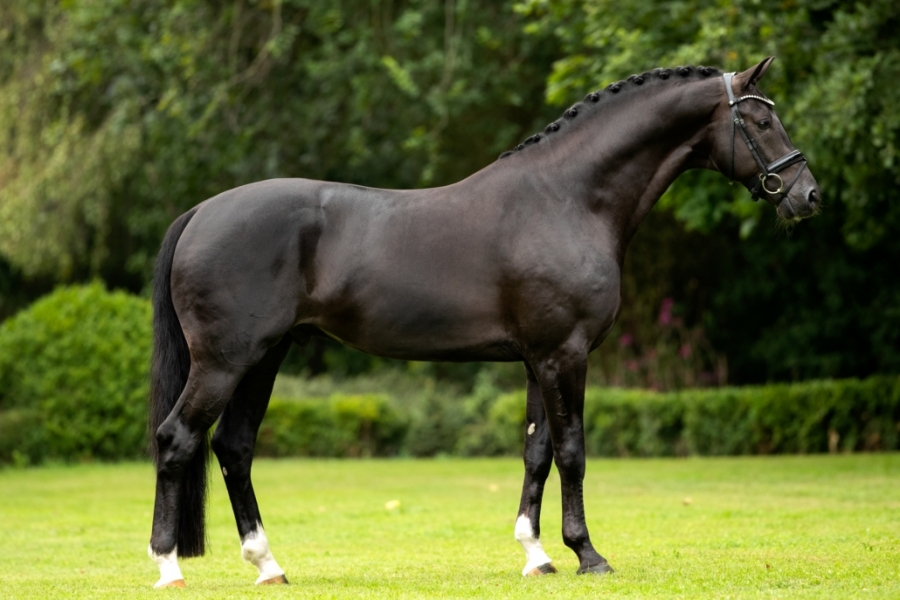 A more than promising career is in store for Kjento

Ridden by British rider Charlotte Fry, Kjento shows that he has everything it takes for the big sport: winner of his performance test at 3, he won the World Championships at 6 and repeated the same performance at 7. This son of Negro with a dam by Jazz is taking the same route as Glamourdale (Lord Leatherdale x Negro), also ridden by Van Olst rider Charlotte Fry.

Almost 6,000 votes were cast to decide the favourites, and it is the very good son of Negro who will be rewarded at a special ceremony to be held during the KWPN Studbook Stallion Approval, from 1 to 4 February.

Find Kjento on www.foalr.com ! Click HERE to find out more about him, his breeding conditions for 2023 and to contact the agent!