A look back at the Grande Semaine de Dressage in Saumur

The Grande Semaine de Dressage, which took place from 29th September to 2nd October, is the annual event for young horses and ponies aged 4 to 6 years with a dressage orientation, to which the France Dressage tests reserved for 0 - 3 year olds were added this year. A look back at the great performances achieved by the stallions that are listed on FoalR! 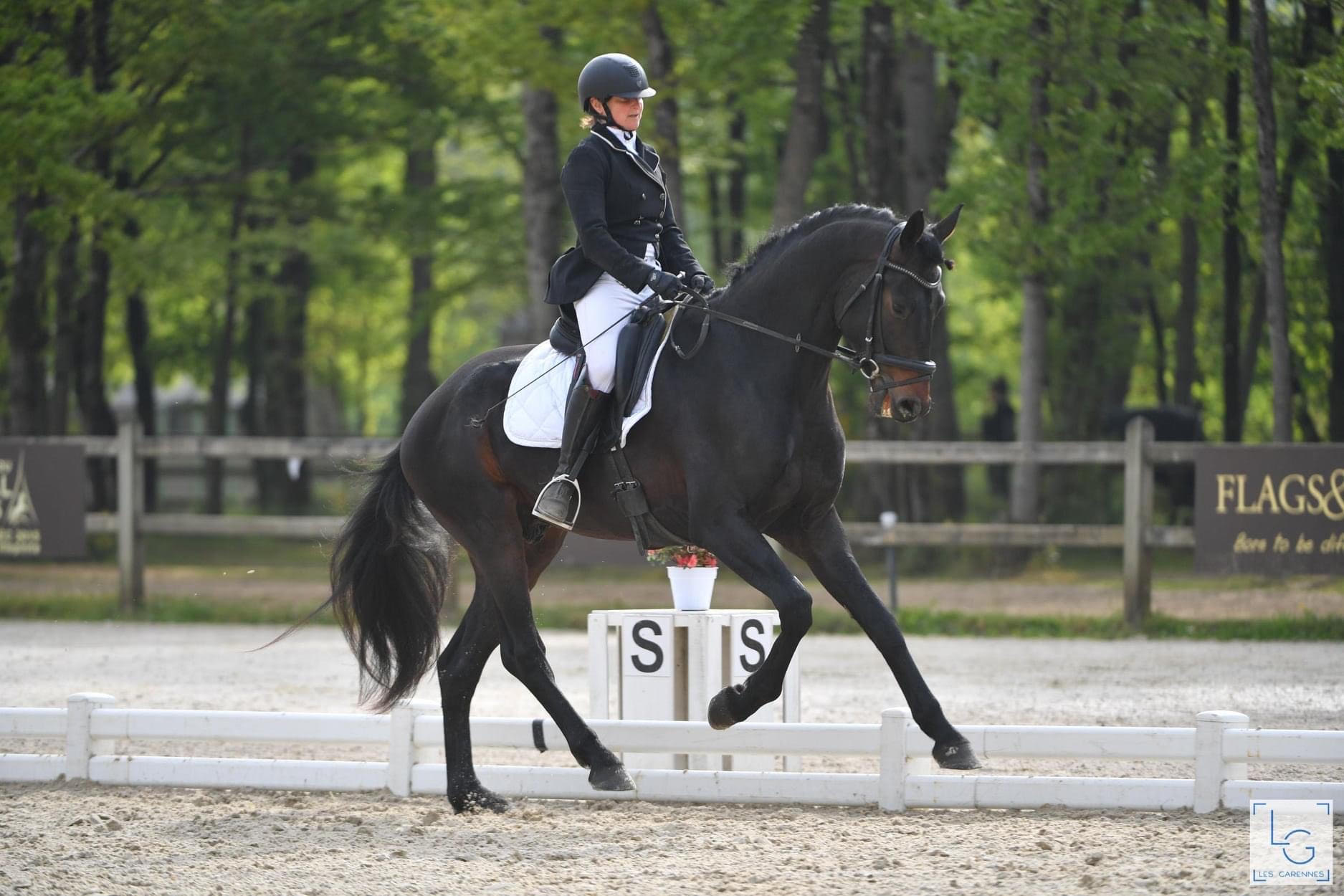 The stallion by DiamondGio LTH Dressvalue, owned by his rider and breeder Céline Faure Curt, gave a very good impression for his first ridden French Championships in the 4-year-olds CC: he finished his first qualifier with a score of 7.7 for trot, 8.2 for walk, 8 for canter, 7.5 for readiness and 7.8 for outlook, and thus obtained a final score of 78.40%. The pair took part in the small final for 4-year-olds and qualified for the great final on Saturday morning with their third place and 80.20%. Irish Coffee ended his championship with a 75.54% score and was awarded Excellent!

To find out more about Irish Coffee de Valdi and his breeding conditions, click here! 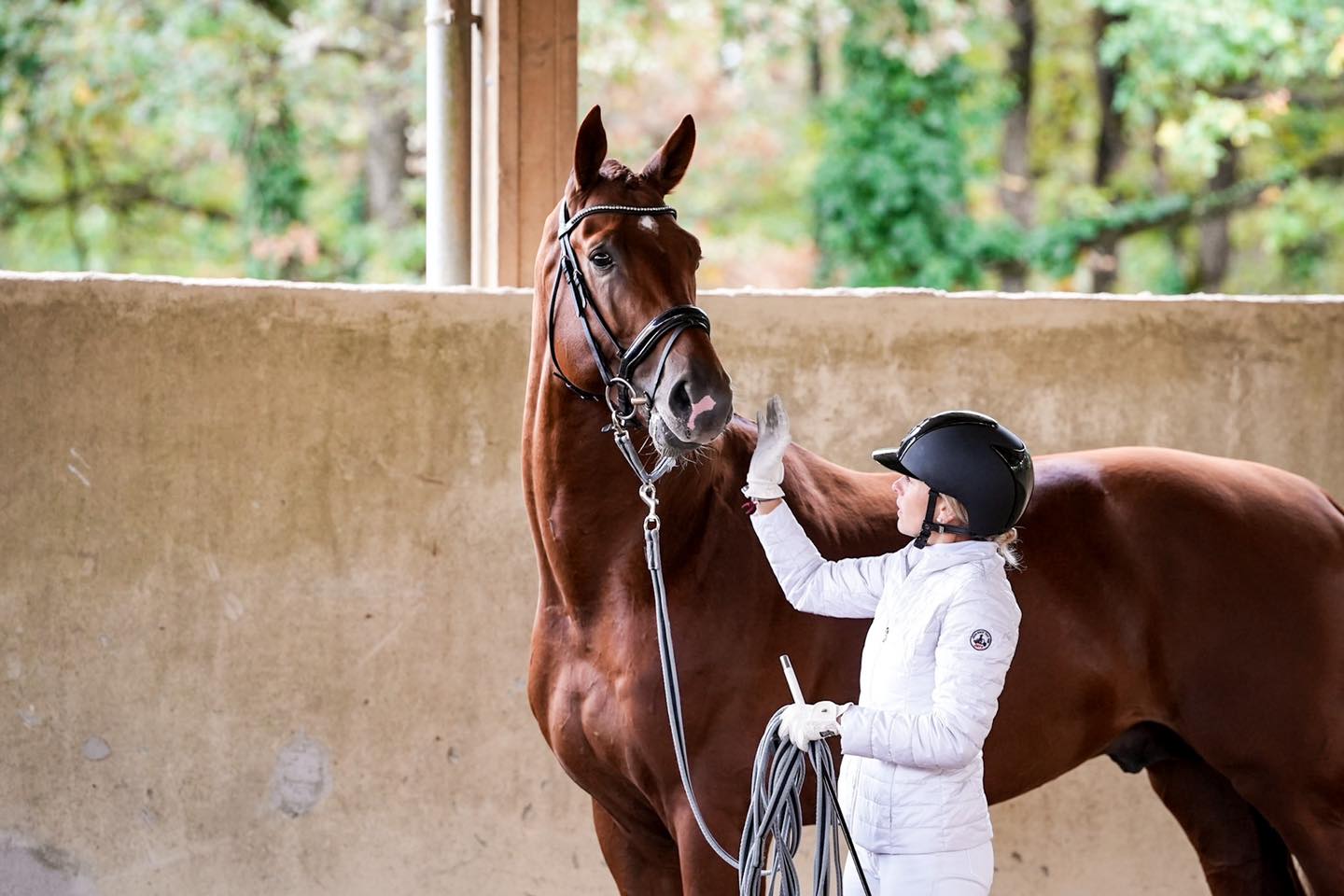 Voulez Vous By VDB is a 5-year-old chestnut dressage stallion, son of Vitalis x St Moritz. Under the saddle of Justine Esteve, he presented a first round scored at 77.00% which placed him 8th, and a final at 77.40%, which also earned him the mention Excellent, as well as the 11th place in a very high level test. 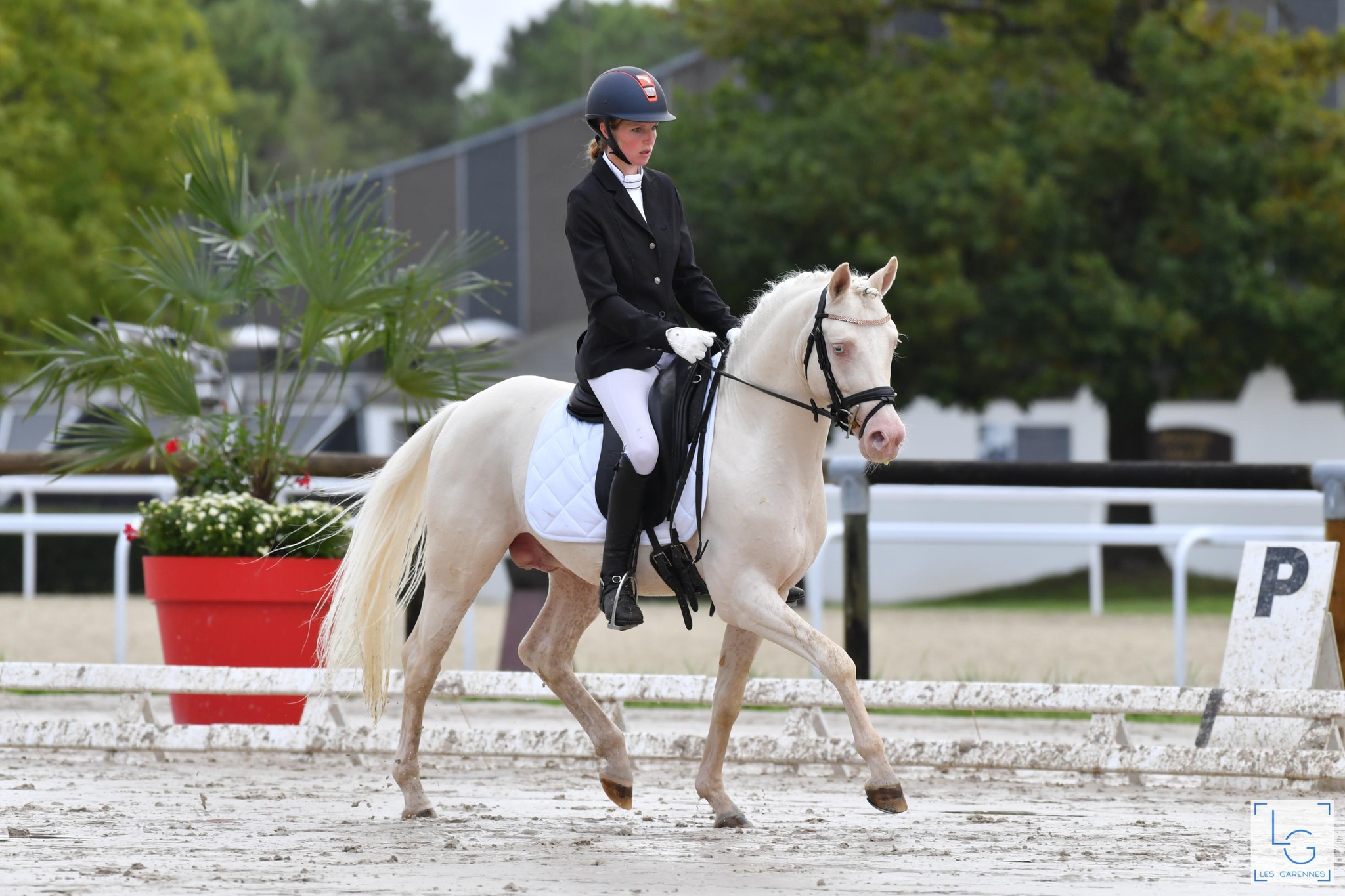 The only pony listed on FoalR who was participating in the Grande Semaine is the cream stallion Dream In Cream signed his first podium in the French Championship: he is runner-up in the 4 year old ponies Cycles Classiques with the Elite mention. The son of Dressed In Gold out of a mother by Monte Christo, owned by Marie Saby and ridden by Alexandra Samard, had a superb championship: he won the first qualifier with a score of 79.80%, came 3rd in the second qualifier with 78.40% and finally finished 2nd, with a final score of 79.15 and the Elite mention!

Check out Dream In Cream's entry on FoalR by clicking on this link. 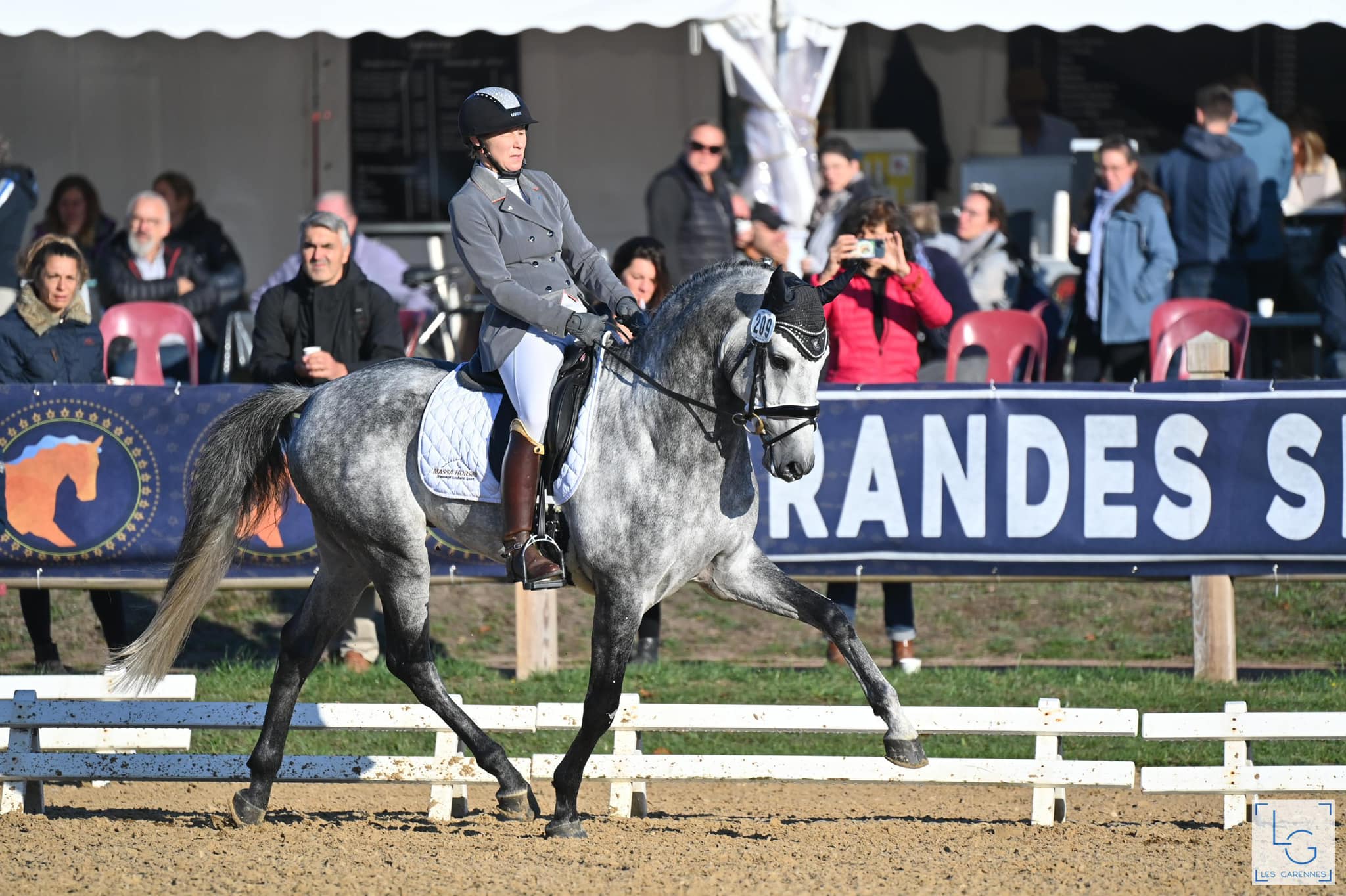 The grey stallion born at Sylvain Massa's, owned by his rider Alexandra Pascal Schlenk, had a very good French Championship in the 5-year-old Cycles Libres category and finished 5th. New Castle de Massa is a son of Dionysos de Massa and out of a dam by Rieto MKL and he finished 2nd in the first qualifier with a score of 79.20% and 5th in the Final with a score of 80.20%.

To know everything about New Castle de Massa, click here!

A big congratulations to all these stallions for their great results and to all their entourage! The FoalR team is delighted to have been able to meet, exchange and share with breeders, riders and owners throughout this exciting weekend of sport and breeding! So of course, we'll see you next year!