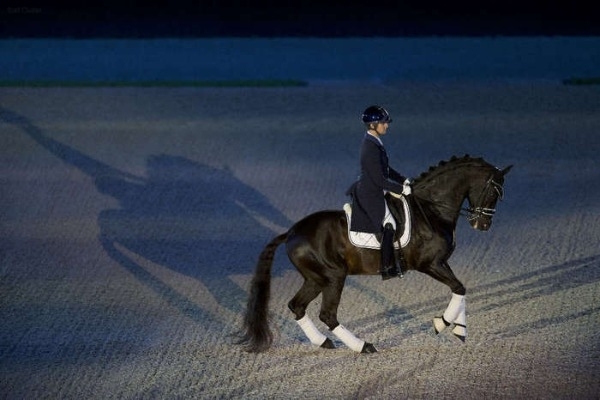 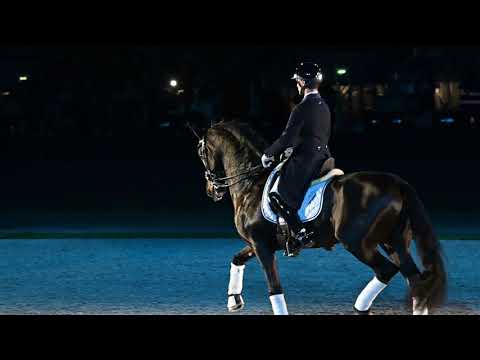 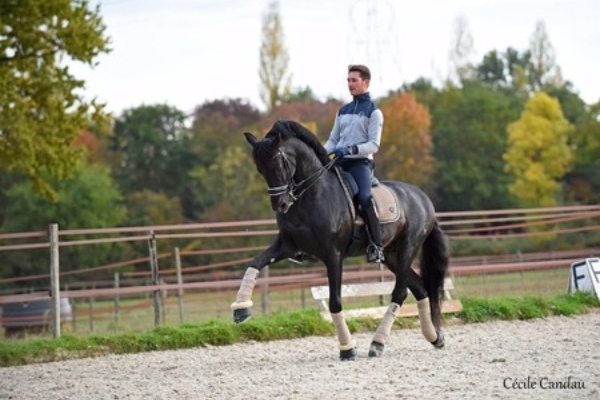 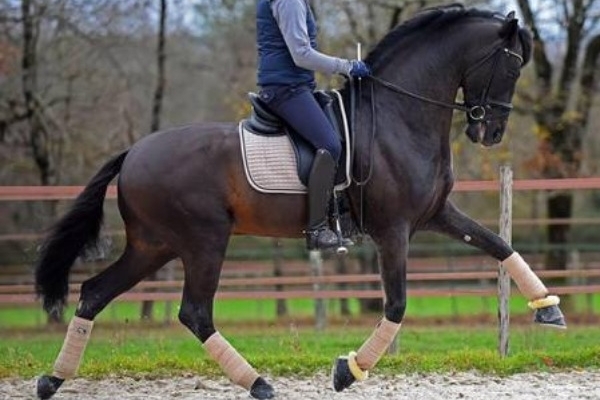 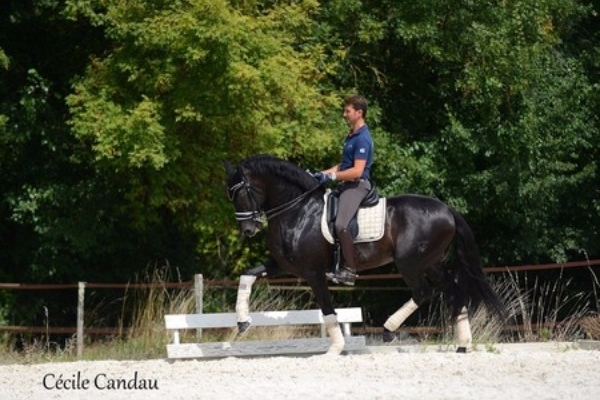 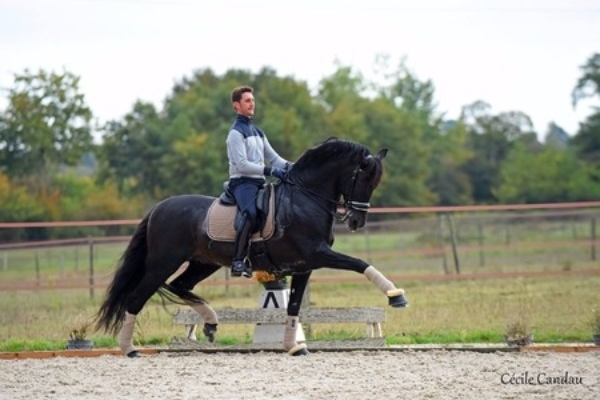 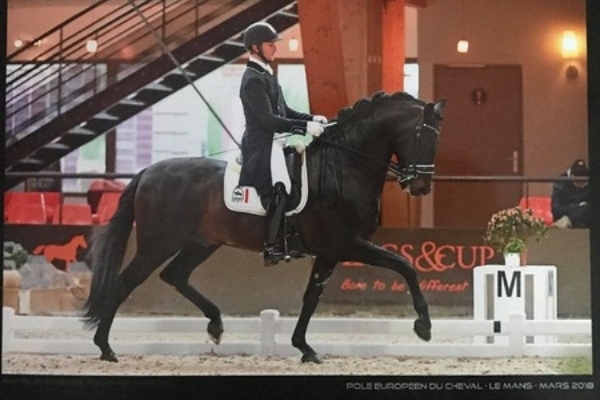 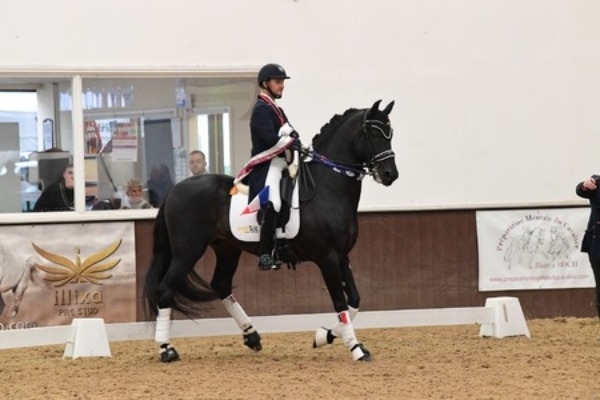 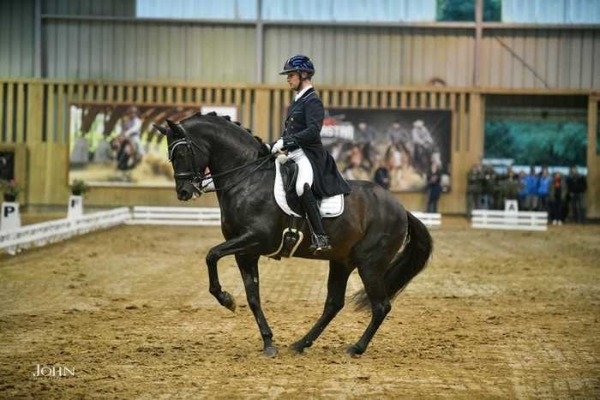 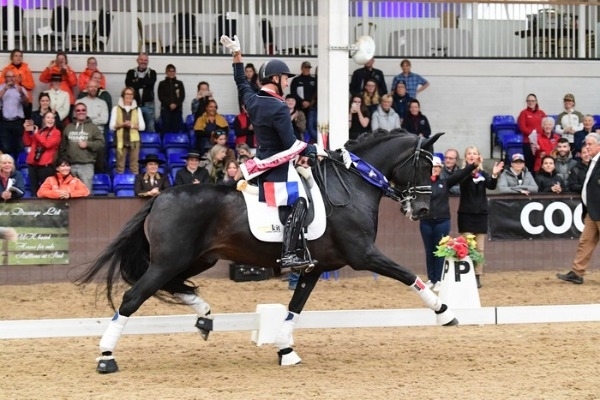 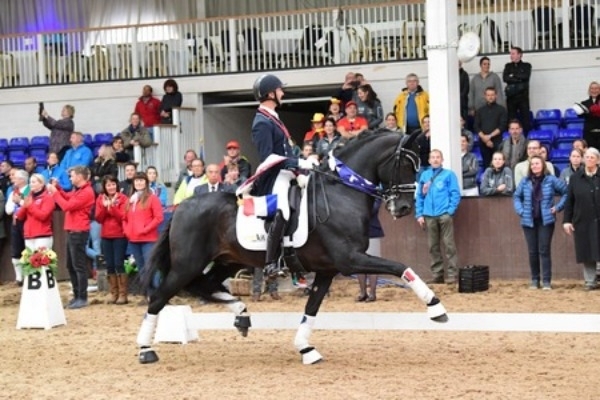 He is the son of Palillero III and Adelfa VII by Vencejo.

A high level dressage horse, Altanero was MCI European Champion in 2018 in England and 8th at the French Championship the same year.

In 2019, he was 5th in the French FFE Pro 1 Championship and 3rd in the European MCI Championship. In 2020, he wins in RLM Grand Prix in Biarritz.

He is the only Purebred Spanish horse at this level of dressage in France.

Altanero began his breeding career before arriving in France at 6 years old and his first offspring in France were born in 2019.

Beautiful and charismatic, he is much appreciated by the judges for his beautiful trot, passage and piaffe. He is also gifted with an excellent canter and has a very good mind.