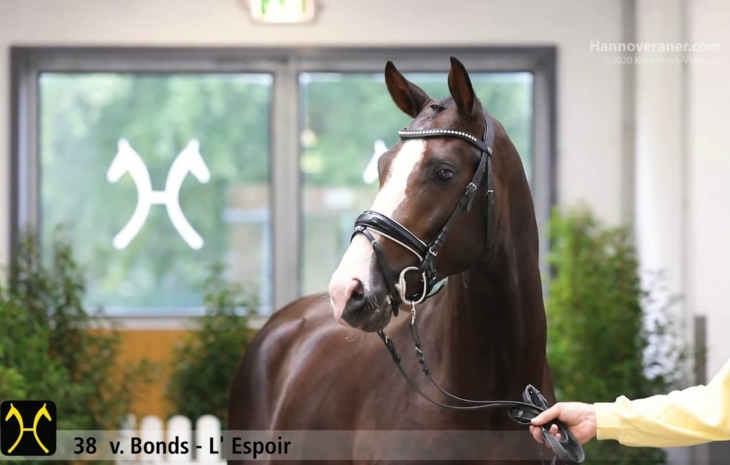 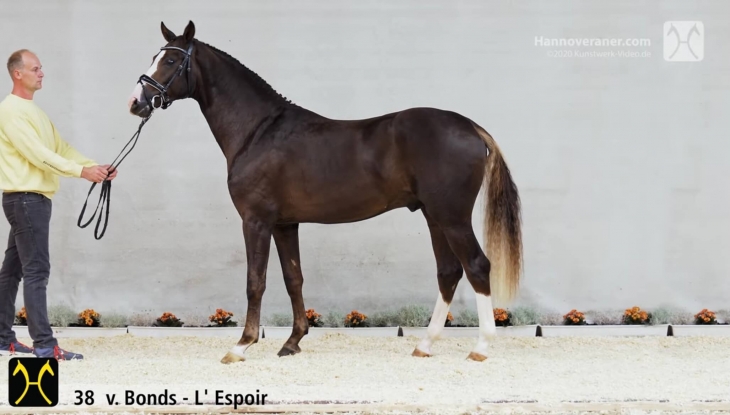 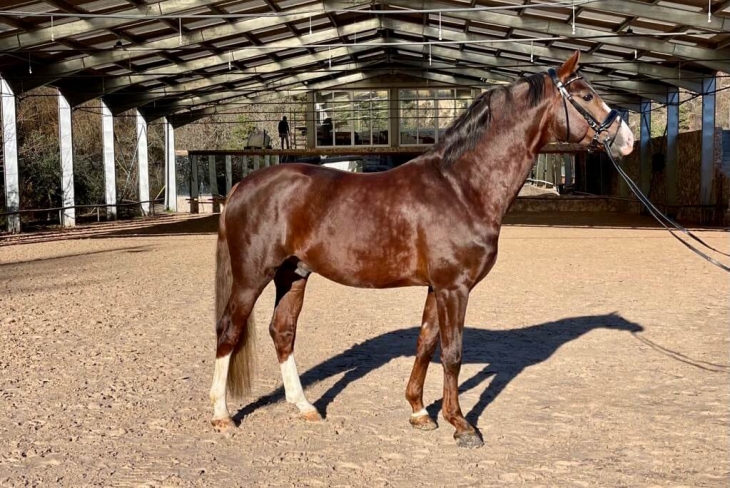 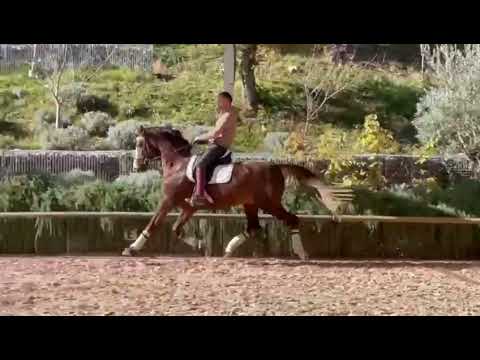 Baileys is a cross between Bonds (Benicio) and La Royal W (L'Espoir).

His sire, Bonds, was a winner his approval at the Oldenburg studbook in 2015. His sire, Benicio, was awarded the title of German Champion ahead of the stars of the moment at 6 years old. In order to complete his Hanoverian studbook approval, he performs his stallion performance test in Schliekau. During this test, he achieved the historic scores of 10 for trot, canter and walk, which resulted in an incredible score of 9.88/10 in the dressage section. This score is nowadays one of the highest scores achieved in a stallion performance test. He subsequently alternated between breeding and training for the top level.

It was at the age of 9 years old and under the saddle of Jessica Lynn Thomson that Benicio made his return to the sporting scene and obtained more than 30 placings up to Grand Prix level among which there were 7 beautiful victories and a second qualifying place for the Burgpokal in Nuremberg in 2014.

Baileys is a young stallion with a very good character, he is modern and brilliant.