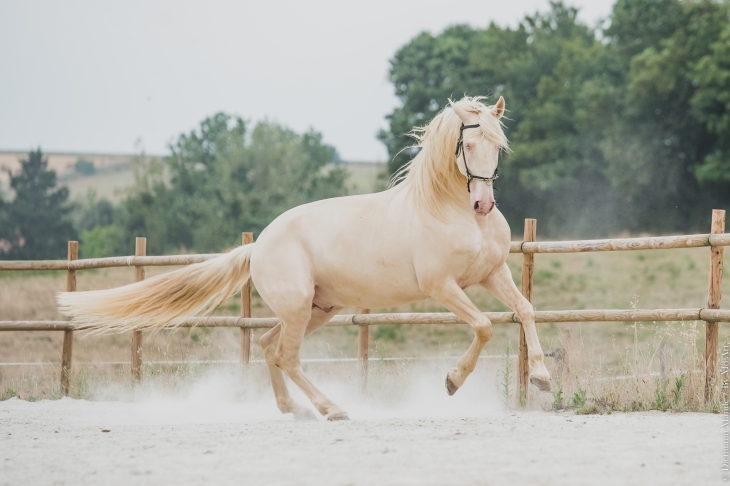 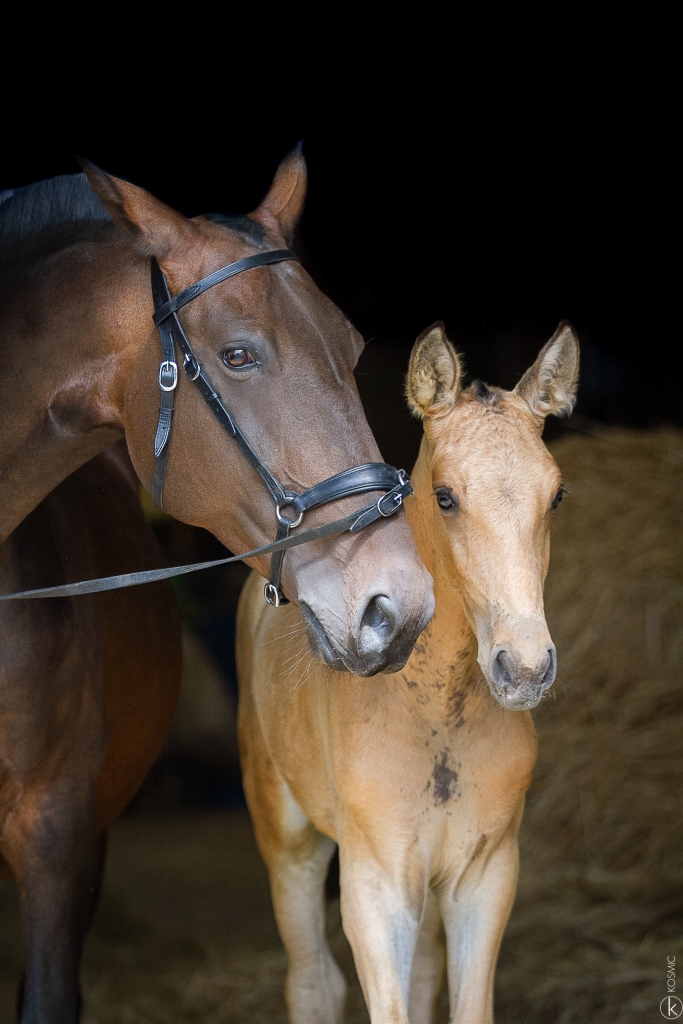 He is a horse full of nobility and charisma. He is a stallion with a big heart that in addition to his champion mind will not leave you indifferent.

Balmain has placed several times at the French championship of the Lusitano breed Models & Gaits in Beaucaire.

He is spotted at 74.5pts, cremelo without grey discomfort. His color allows him to produce cream, isabelle, palomino but also smocky black.

It is a very good color.

It is his stallion owner who speaks best: "You wish to improve the gaits, while investing in a model and prestigious origins, here is our ambition to satisfy you with a future coloured foal".

He produces foals with size, bone, strength and the most of the most "chic and presence."