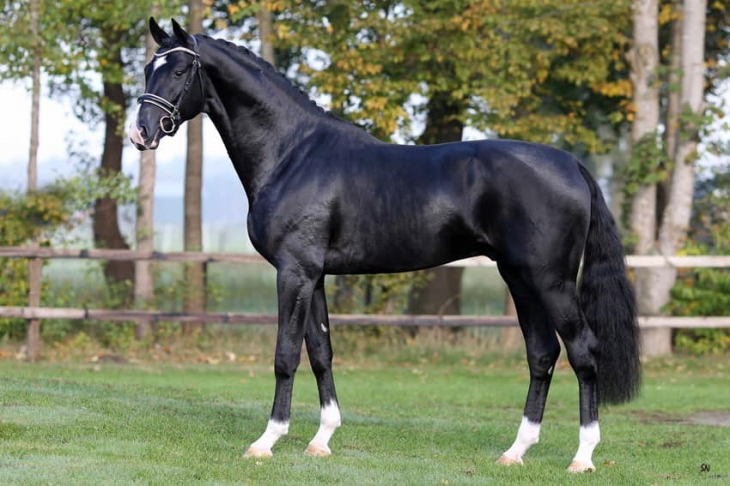 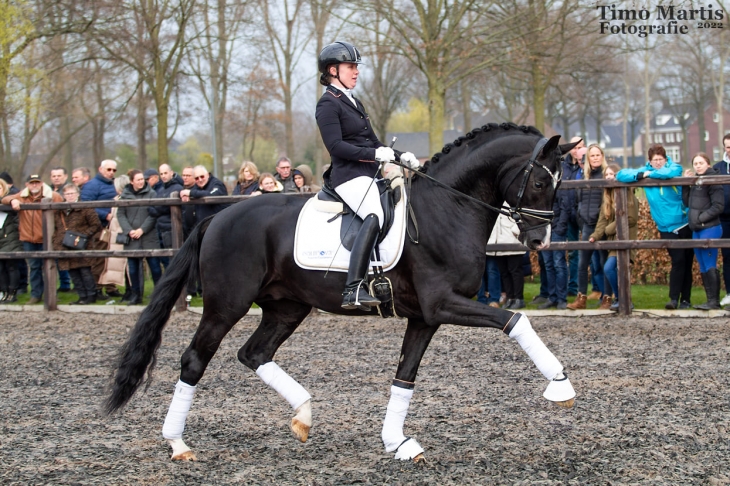 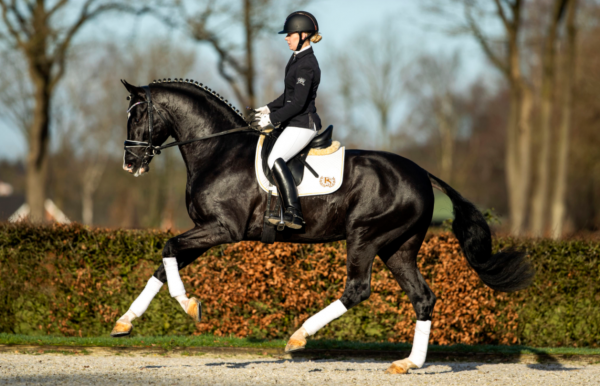 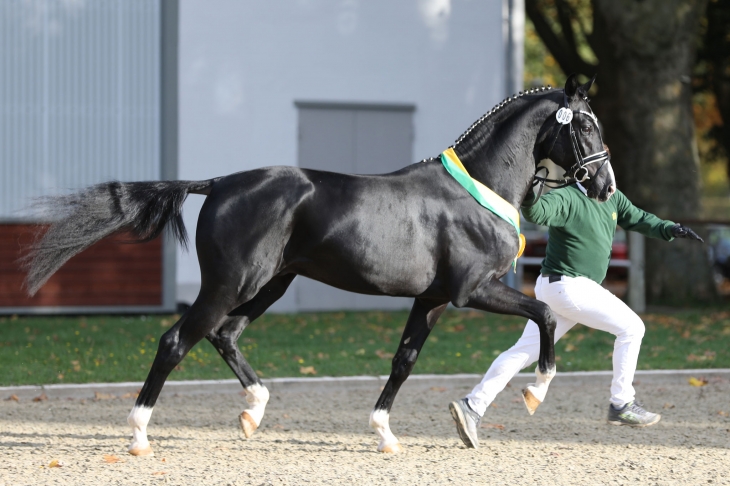 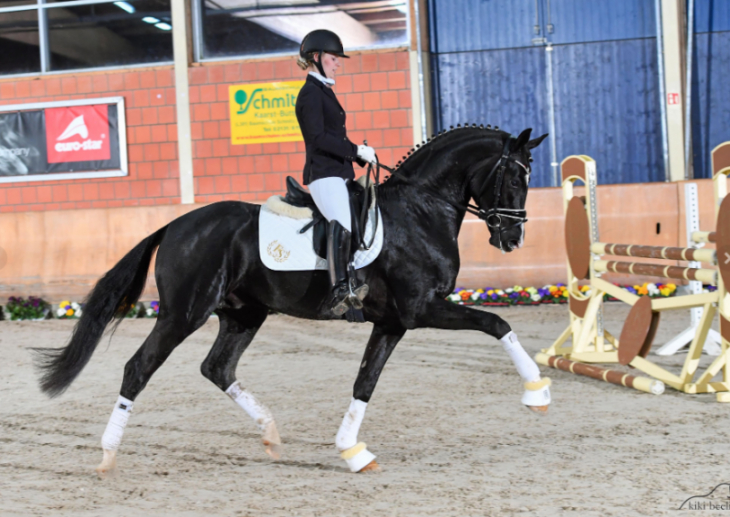 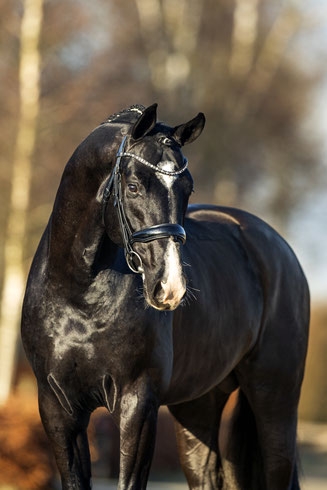 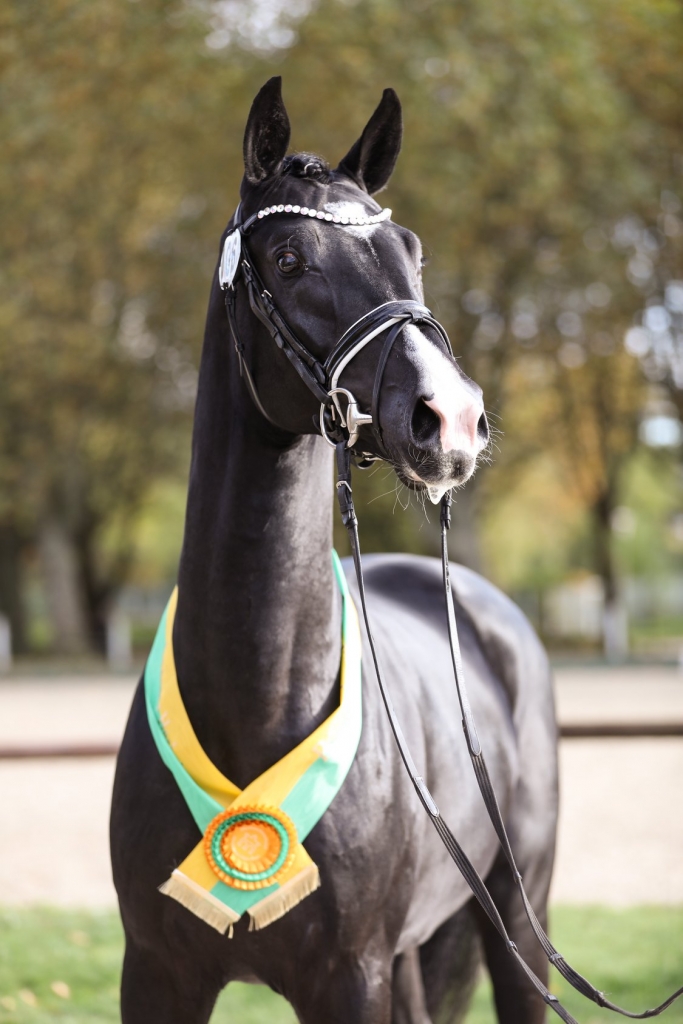 FS Bloomberg is a classy stallion with presence, strength, good shoulder freedom and balance. He was particularly praised in his stallion tests for his practicality and willingness and should therefore be well suited to mares in the blood and/or delicate.

On the maternal side, Bloomberg is out of Don Index, sire of 80 licensed stallions, many of whom have turned out in Inter I. Don Index is a grandson of the great Weltmeyer.Bloomberg's dam is a daughter of Rohdiamant, sire of more than 110 licensed stallions, including the Grand Prix stallions Rubin Royal OLD, Ragazzo or Romanov.