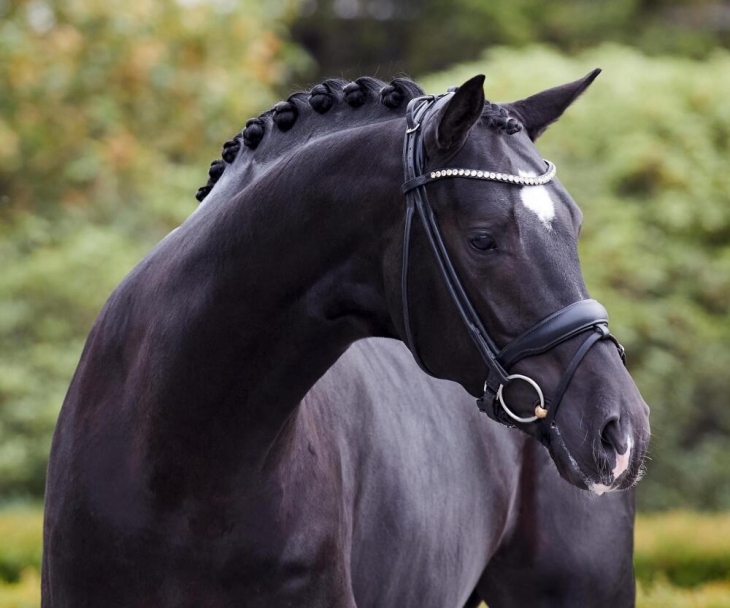 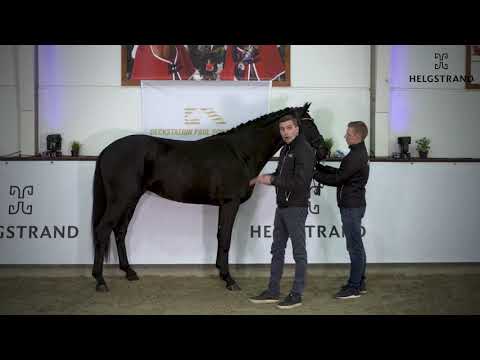 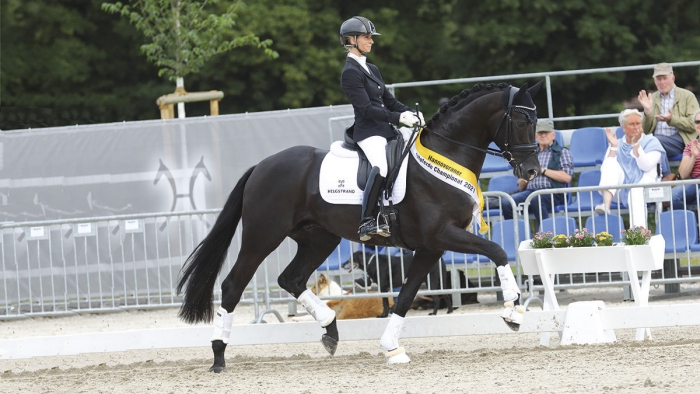 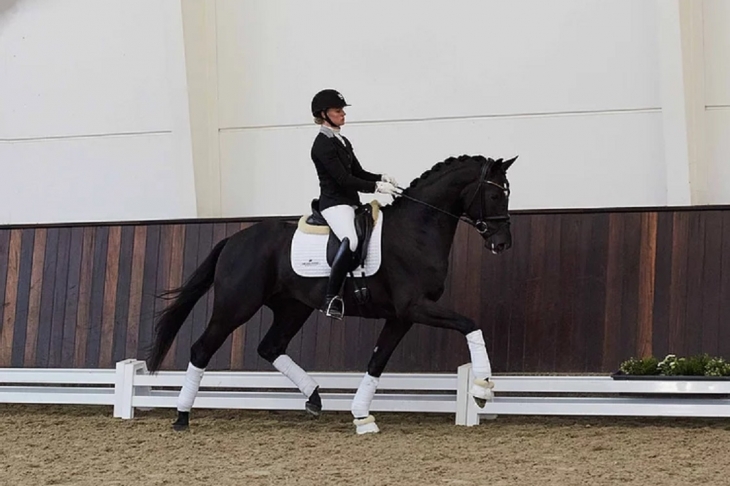 Son of Bon Coeur, who held the Premium Stallion title in 2014, Bonjour is therefore sired by Benetton Dream and dam by Sandro Hit. A classic and recognized combination.

Bonjour's dam is Fenja, from a line of show jumping horses, and his own brother is Bonfire PF, also a premium stallion at Hanover in 2019. Fenja's sire is Fürst-Nymphenburg by Florencio I, who progressed to Inter II. Fürst-Nymphenburg has sired several Inter-level dressage horses as well as 7 stallions.

Hello is a Premium stallion at the 2020 Hanoverian approval.

He is made riding like his sire Bon Coeur and has nice elasticity in all three gaits.