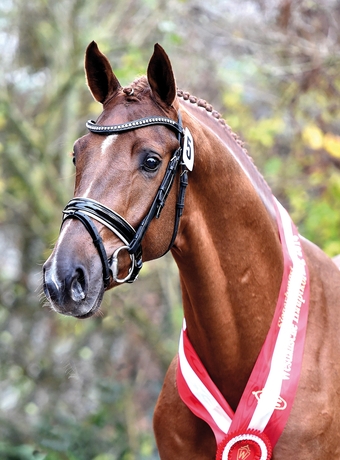 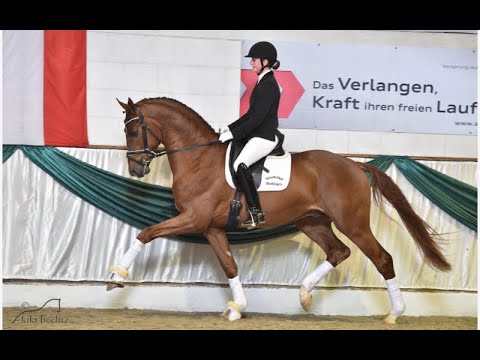 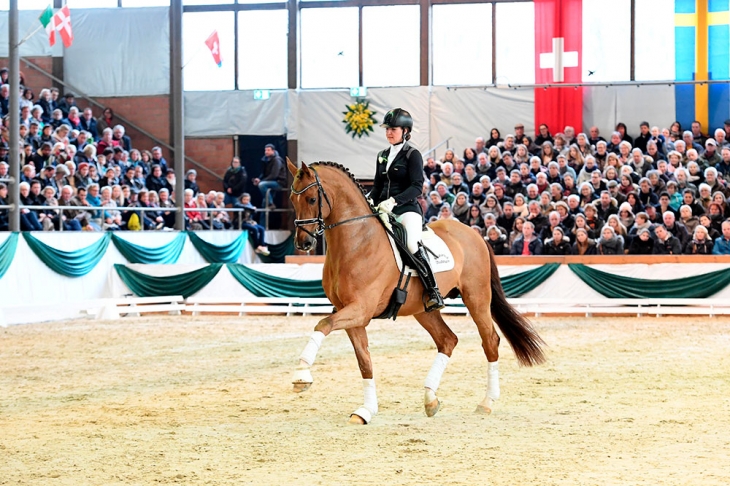 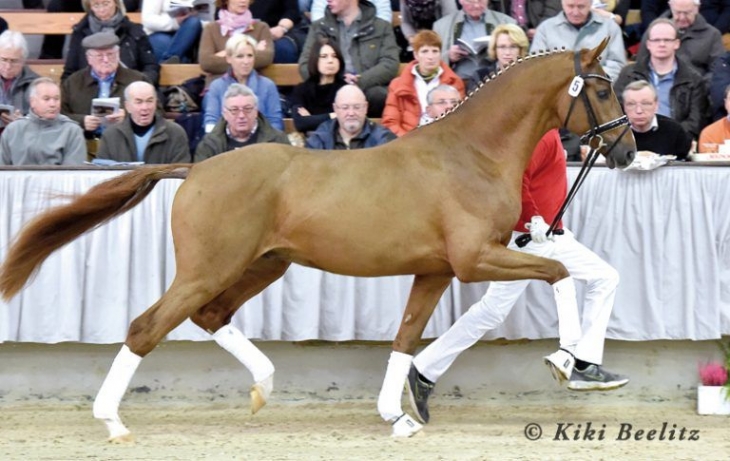 In 2020, his son Balmain got his license after completing a 14-day test in Schlieckau. At the auction in Medingen, Boots for Walking was sold for €285,000.

In 2019, Barcelona became runner-up at the Bundeschampionat in Warendorf. Belissima and Bond Girl were awarded at the Herward-von-der-Ducken-Show and sold for top prices at the Medingen auction. Two of his sons are licensed in Verden and Vechta.

In 2018, two sons of the first generation will be licensed. The son of Borsalino x His Highness is award-winning and sold to the State Stud in Celle. His foals are extremely popular, 7 foals are sold at the autumn auction with an average price of 28,600 euros.

Borsalino is to be preferred for mares lacking strength and frame, for whom one wishes to improve direction.