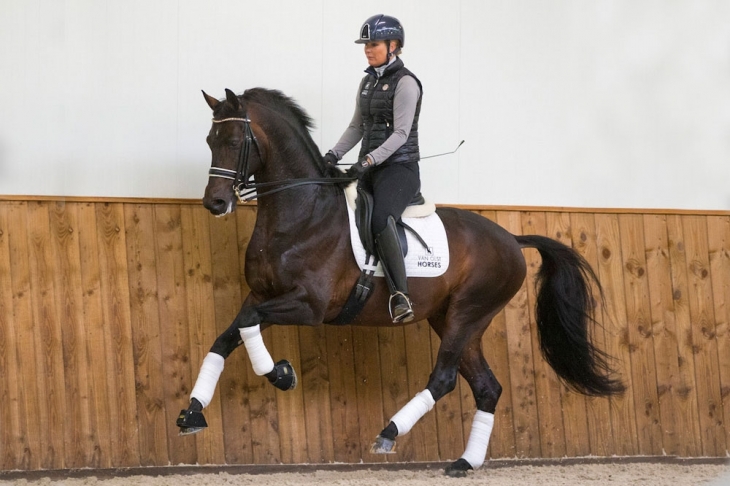 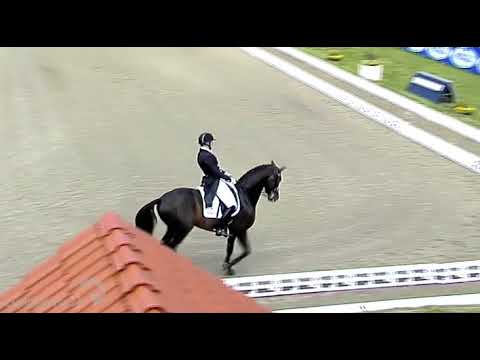 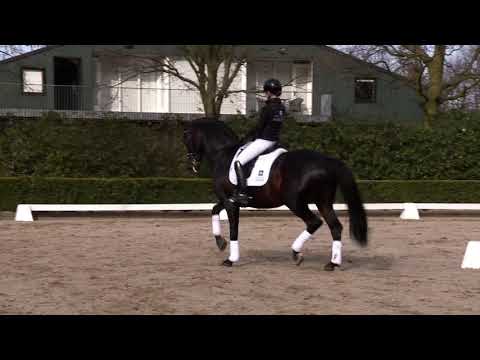 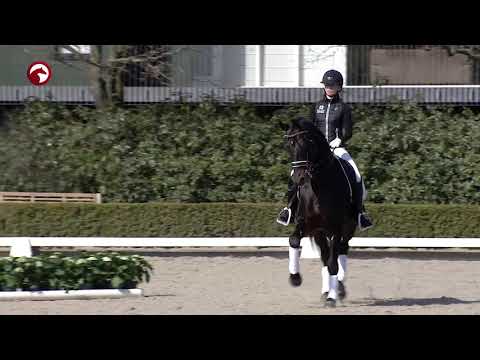 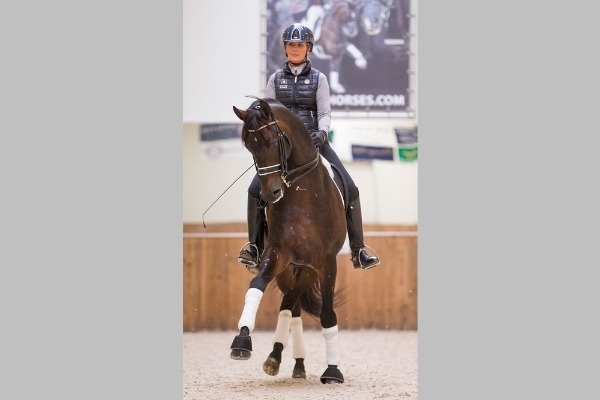 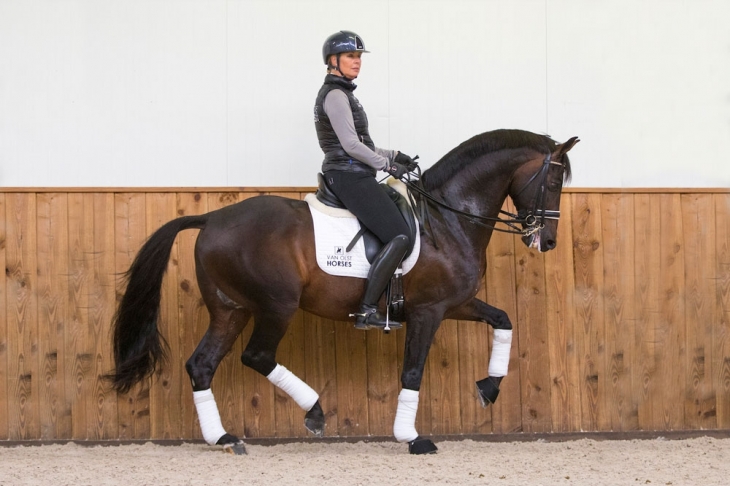 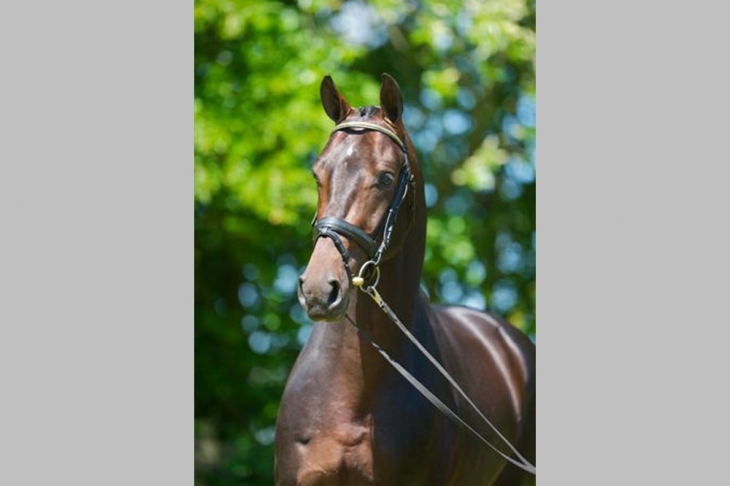 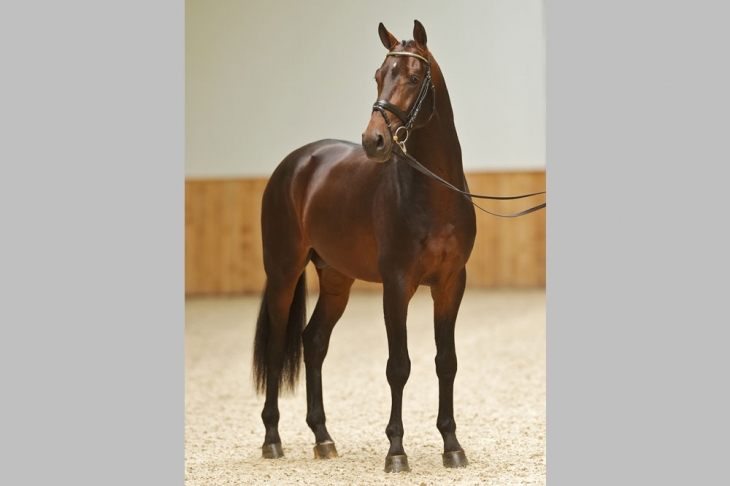 Chippendale is the son of Lord Leatherdale, a famous dressage sire.

His dam Ti Amo is by Negro. She is the full sister of the famous Small Tour performing horse Straus and of Ushie, an international Grand Prix horse ridden by Isabelle Herter. She also has the famous Landadel as her grandsire.

Chippendale is a stallion with frame and three beautiful gaits.

He was a stallion competition winner in 2012 and competes at the Grand Prix level. He is very talented and shows real aptitude for dressage movements.

He is a very talented stallion.

Chippendale has an excellent character and has great potential as a sportsman but also as a breeder. This is passed on to his offspring, who show upward movement and a lot of drive. Among his foals we find:

- Headen, 4th in the Pavo Cup and the World Young Horse Championship in 2018

- Hailey TH, Champion of mares 4 to 7 years old in Belgium