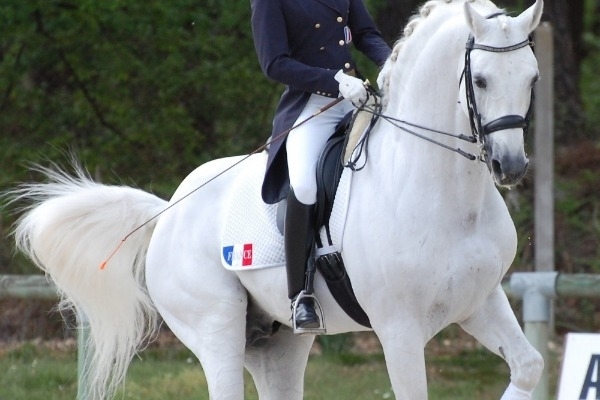 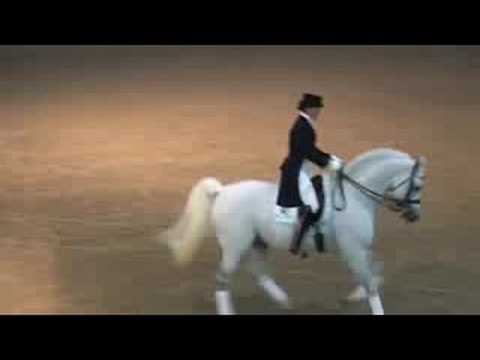 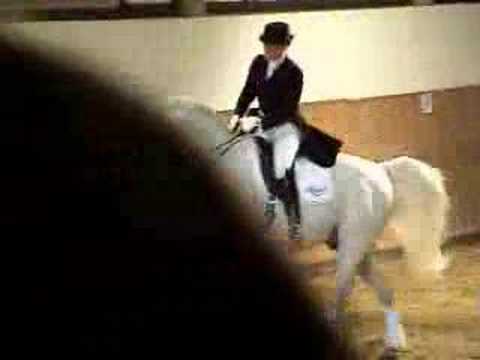 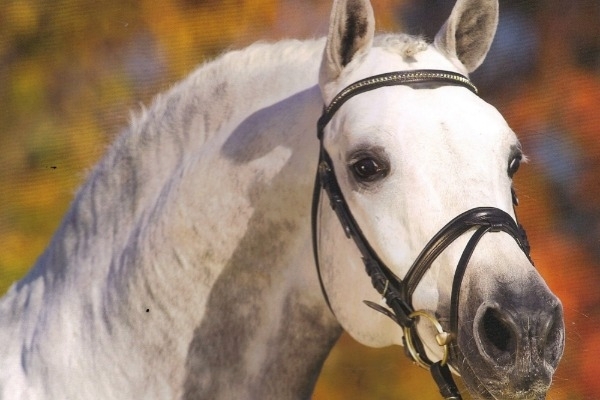 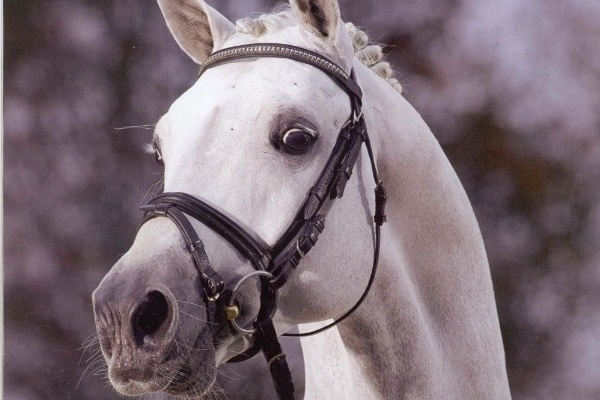 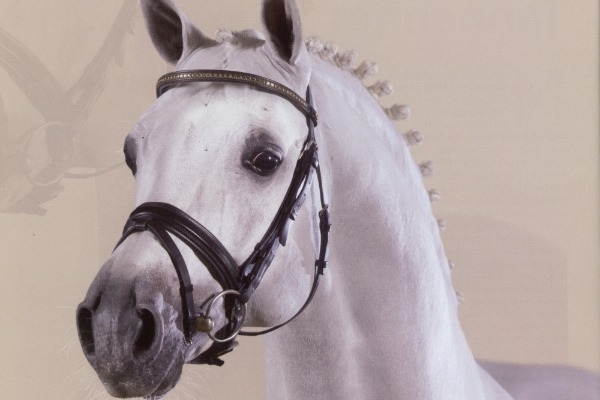 Cockpit has everything you want from an "Elite" stallion. He comes into the ring with ample gaits and an all powerful model with a magnificent head. His sporting qualities speak for themselves. Since his stallion selection tests in Medingen, he has put his name in capital letters in the German breeding world. He achieved a top score in the ease of riding test and an extraordinary score of 9.67 out of 10 in the jumping test. He won numerous stallion competitions in Germany. His sporting career was then marked by numerous victories at Intermediate level. The latter continuing in parallel his stallion career.

In 2003, he won 6 M-A and Intermediate I level events out of the 7 in which he had participated. For the 7th event, he placed 3rd.

In 2010, Cockpit won in April 2010 the A7 and St Georges events at Haras du Pin under the saddle of Maxime COLLARD.

Cockpit and Maxime COLLARD are selected to represent France at the CDI 3* in Saumur in 2010.
They rank 8th in the RLM Inter I event.

May 2010: Cockpit and Maxime COLLARD win the RLM Inter I with the excellent average of 71% and rank 5th in the Inter I event.

OBSTACLE
At the 1999 Medingen stallion performance tests in Germany, Cockpit earned an outstanding jumping score of 9.67/10.

Cockpit produces very nice horses endowed with very nice gaits, a lot of suppleness as well as strength. His offspring have an easy character and jump with a lot of technique. Many of his offspring have won awards and achieved Top Prices at auctions.

In 2003, one of his offspring was crowned Vice Champion of Foals in Hessen. Among his offspring are licensed stallions such as Contendro, out of a Rocket x World Cup dam.and Corneau. His daughter Calista has won M-level events, and his offspring also show up in 1m40 Jumping competitions like Caprice and Crank High Voltge.

As a sire, Cockpit is making a name for himself. Many of his offspring are award-winning and reach top prices at auctions.

Cockpit's progeny stand out at the highest national and international level including Coquette with 15 wins in 5 year old events and the mare Calista, a winner in M level events.

Kimono was a CCI 3* winner in 2014 under the saddle of Nicola Datti.