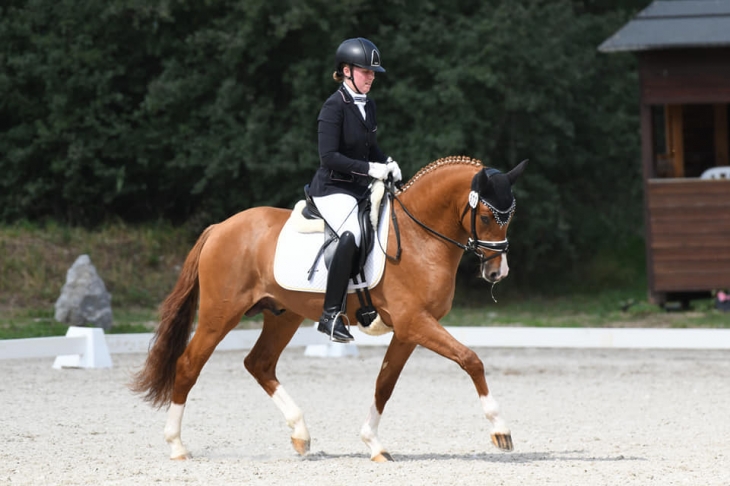 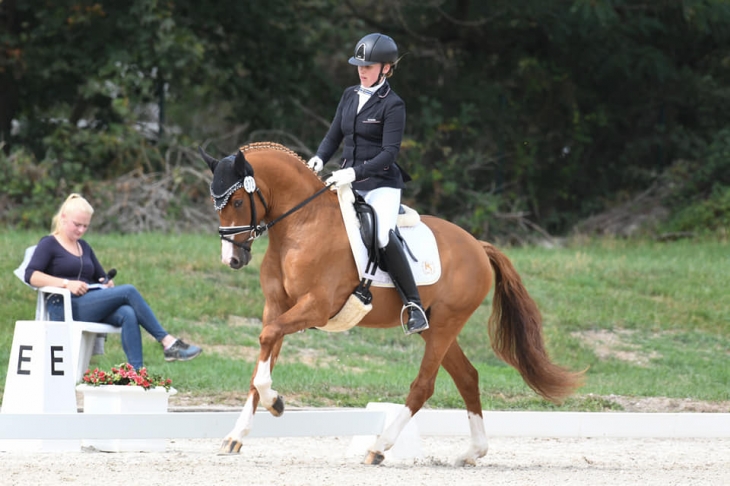 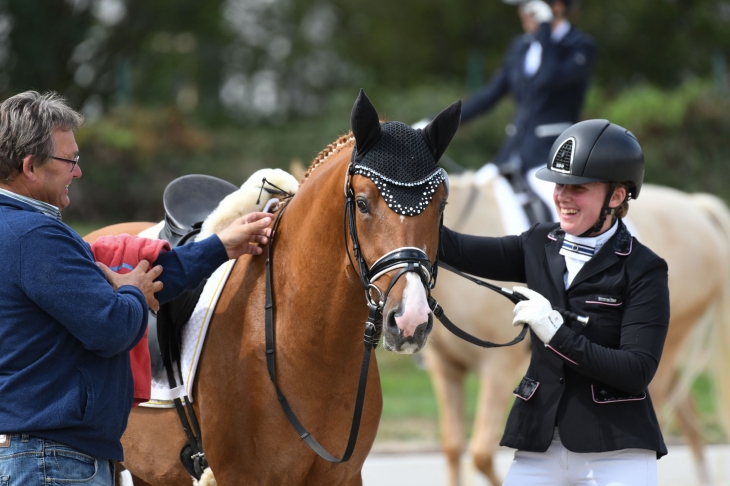 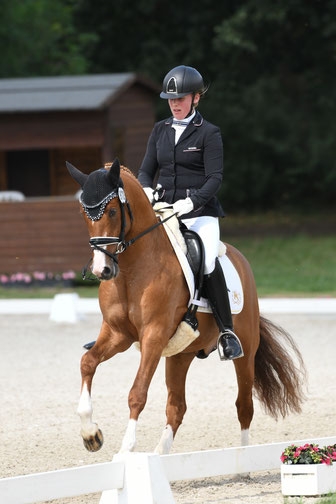 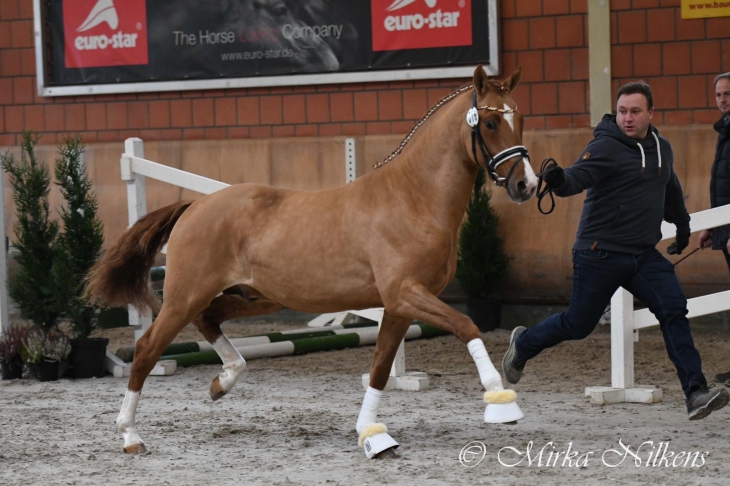 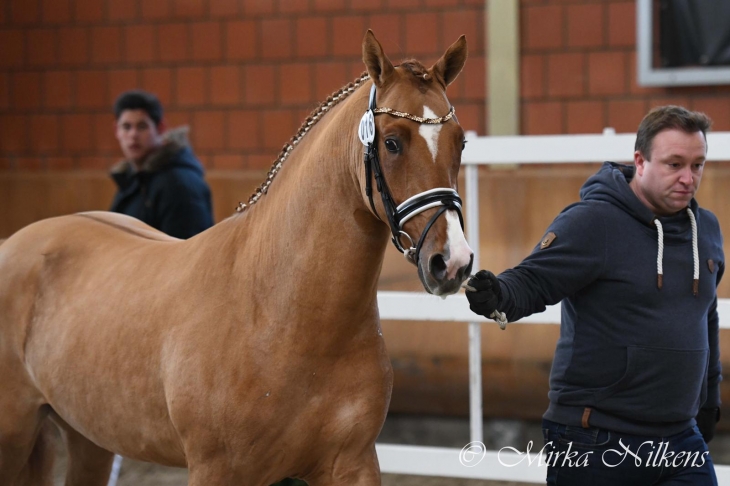 FS Day by Day is a son of the no-longer-introduced breed leader FS Don't Worry. FS Don't Worry is still today one of the best sires and progenitors of ponies in Europe and the world.

He is still this year the best sire in Germany with a progeny that shows more than €16,000 in show earnings.

In the 2nd and 3rd generation, we find FS Golden Starlight, the dam by 8-time European champion Dornik B, and FS Golden Sunlight, the great-granddam. The latter is the dam of FS Don't Worry and FS Mr Right in particular.

Note the inbreeding on Golden Dancer, multi European dressage champion, and a stallion who will have marked a real turning point in the breeding of dressage ponies in the world.

While FS Don't Worry is now no longer available for breeding, we are therefore looking forward to benefiting from this very interesting son.

FS Day by Day is intended for mares lacking in bone and strength, whose locomotion, availability, and range are desired to be improved. Care should be taken to monitor the mare's size; FS Day by Day's origins do indeed include a number of oversized ponies.