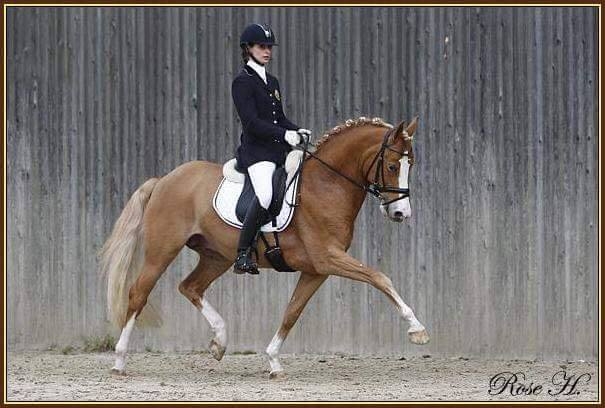 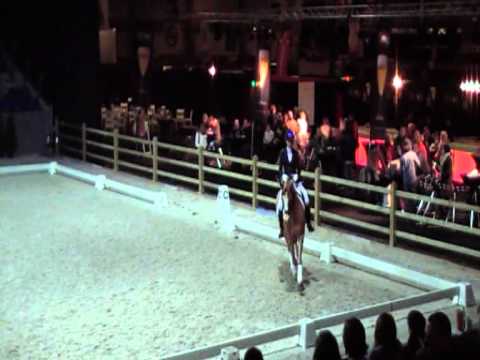 This pony stallion is distinguished by his strength and incredible bounce. Djbouti also has great jumping qualities as well as an extremely generous character that he passes on to his offspring. He has an IPD of 147.

In 2010, Djbouti YS stood out in the events reserved for 4 year old horses, the only pony competitor, with scores up to 9 for trotting, 8.8 for walk and 8 for canter. He notably won the final and the Wallonia-Brussels challenge with 84.2%.

The following year, he was French champion of 5-year-old ponies with 88.4%, and also won the final and the Wallonia-Brussels challenge reserved for 5-year-old horses.

This same year, in 2011, Djbouti YS obtains the best Dressage Index of 5 years old ponies with 147.

In 2012, he is champion of the PFS (French Saddle Pony) studbook approval with 83.25% in Lamotte-Beuvron. He also won the French champion title for 6 year old ponies with 85.1%, reaching 88.6% in the preliminary test.

Djbouti was the first pony to compete on the national circuit in Belgium with horses (which were part of the selections for the World Young Horse Championships in Verden).