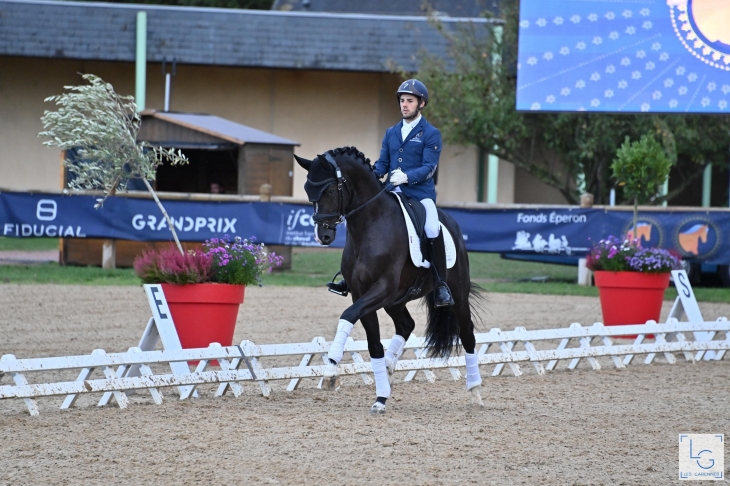 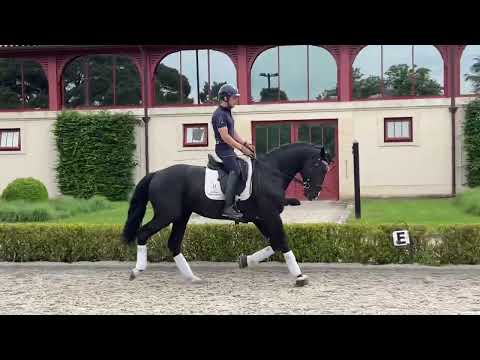 Vice World Champion six-year-old dressage horse, Escamillo has made a dream start as a sire: ten sons of his first foal vintage have been licensed in Germany, including Westphalian Approval Vice Champion Escaneno and Hanoverian premium stallion (€700,000) Energy.

Escamillo's sire, Escolar, is now victorious under Hubertus Schmidt in the international Grand Prix sport and impressed as a sire with his first breeding value of 169 points at the top of the FN breeding value estimate. Escamillo's dam is the daughter of Rohdiamant and Verband premium Mare Cassila, who comes from the famous Cinderella tribe of Wendeln, one of the best tribes in Germany.
On the dam's side, Zack made his international Grand Prix debut at the age of 13 years old, after which his and Bachmann Andersen's path to world elite dressage took off at great speed. They quickly made the Danish national team, representing Denmark at the 2018 WEG in Tryon, and became the top ranked Danish Grand Prix equestrian duo at 10. They have since won the World Cup heats in Herning and 's-Hertogenbosch. They also won the World Cup Final 2018 in Paris, 7th place in the World Cup Final 2018 in Paris and 4th place in the World Cup Final 2019 in Gothenburg. In 2019 they won the Danish Dressage Championship and they also won the CDIO5 * Grand Prix Freestyle in Falsterbo with more than 85%, and at the European Championships in Rotterdam they finished individually at No. 7 in the Grand Prix Freestyle. Zack finished the 2019 FEI competition year ranked #6 in dressage, making him the highest ranked stallion in the world in dressage.

Esperanzo Malleret PS is the 2022 French Champion of the Critérium des 3 ans old in Saumur.