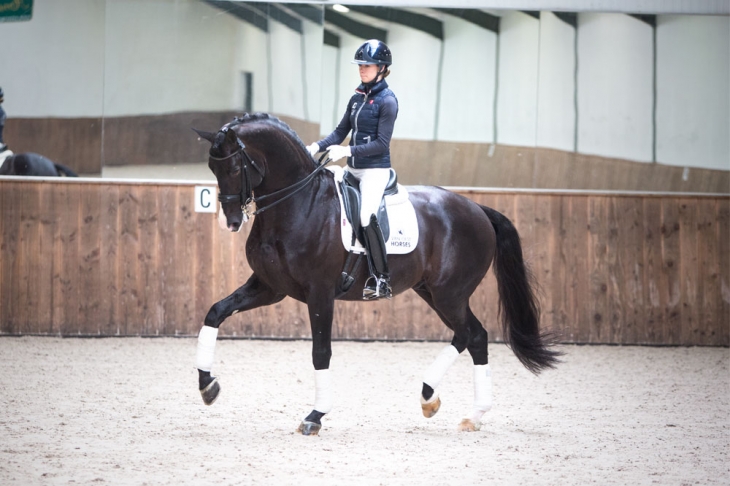 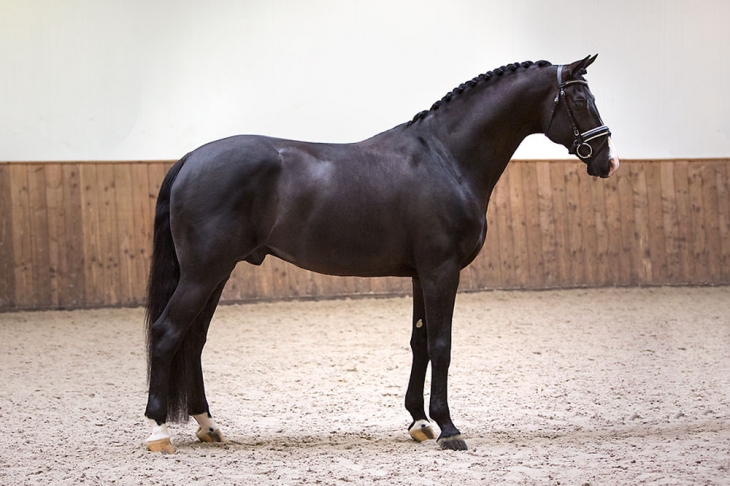 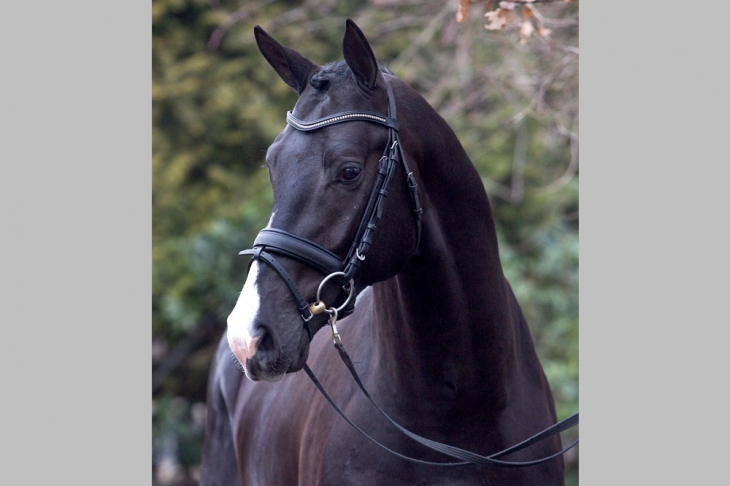 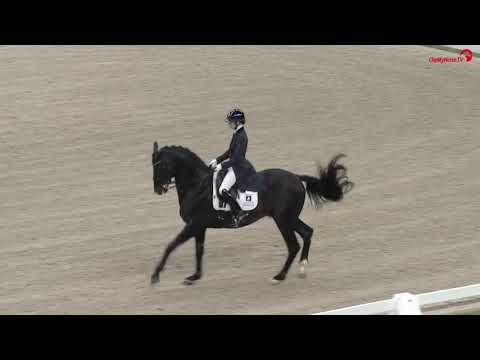 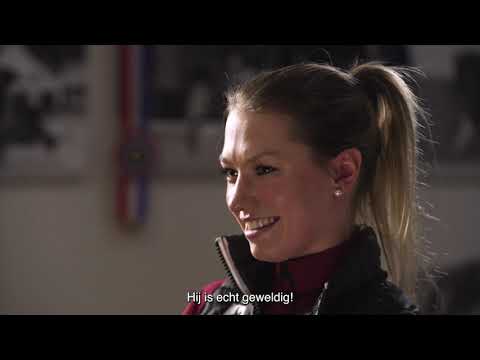 Everdale is none other than a grandson of Negro, whom he does not fail to recall in his looks, his ability to gather, his temperament and his drive.

He comes from generations of stallions that have performed at the highest level but also from the best mares. In particular, we find Ilya in his maternal line, full sister to the stallion Havidoff. He also has in his genetics the blood of Tigro, Kasjmir, Wayne Channon and Desperado.

Everdale was a winner of his performance test in 2012 and winner of the Pavo Cup for 4-year-olds. His Grand Tour debut was marked by a win and an incredible score of 77.43%.

The KWPN stud book says of him, "Everdale has produced a set of well-developed, built up foals with a well-muscled topline." They show three good powerful gaits, with elasticity.

Many of his foals have sold well at auction and are performing in young horse competitions. Notable among his offspring are:

- Izzy-V, who scored 85.5 points in the IBOP, including 9 for trot and character

- Ebony Clementine XT, winner of the 4 years old at Rastede

- Join Me de Massa, winner of the French Championship for 4 years old

- Inferno, reserve champion of the Pavo Cup for 5-year-olds