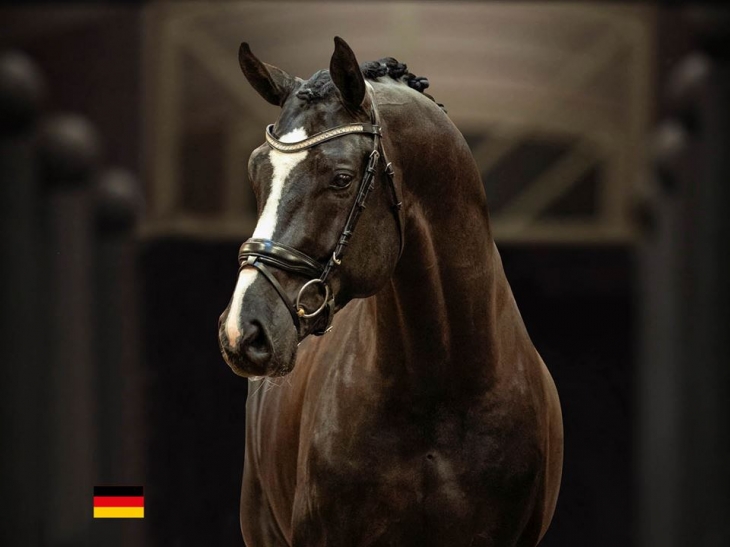 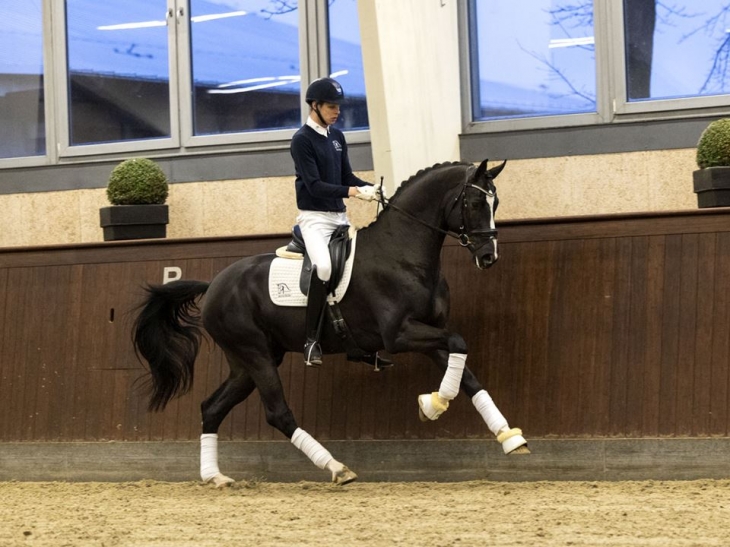 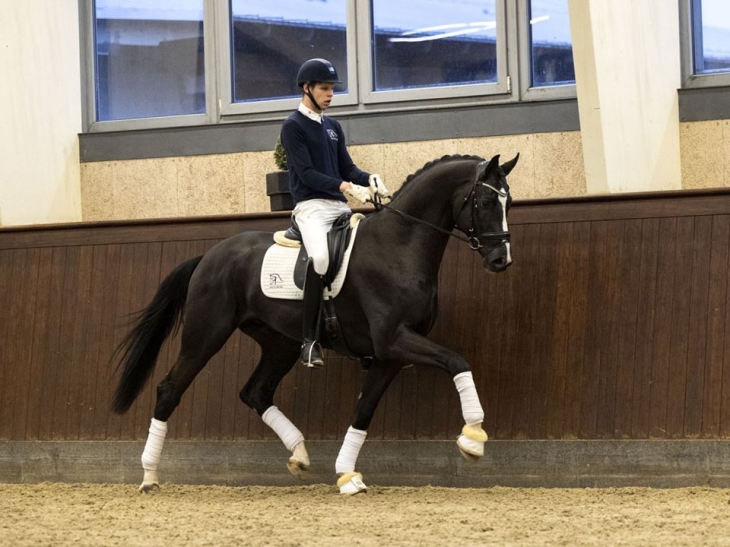 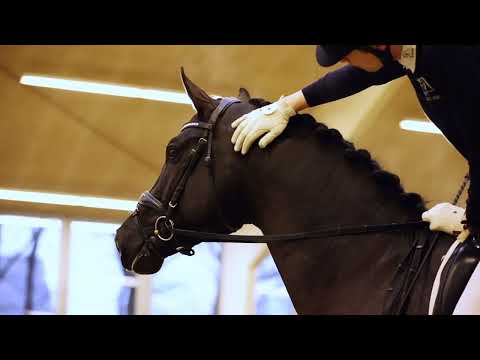 Florent is a son of Floriscount and Donna (by Desperados FRH).

Floriscount qualified in 2010 and 2011 for the Bundeschampionat for 5 and 6 year old dressage horses in Warendorf. He has several wins and placings at S and Inter II level with Oliver Oelrich and Patricia von Merveldt. I t is the sire of 18 approved stallions, 99 state-awarded mares and 30 offspring with wins and placings at S-level.

Florent's dam sire, Desperados FRH, is among the world's winningest dressage stallions. Together with rider Kristina Bröring-Sprehe, the stallion was part of the German national team and helped win team silver at the 2012 Olympics, team gold at the 2014 WEG and team gold at the 2016 Olympics, where he also won the individual bronze medal. The pair, who were also German champions, ended a long and glorious career with countless international victories in 2018.

Blue Hors Florent showed the full extent of his potential at the 3-year-old Championship at the Landgestüt Dressage Festival in Marbach in 2021, where he won the 3-year-old championship with a final score of 8.3.

He was second best stallion at the 50-day test in Adelheidsdorf, where he scored very well, especially for rideability and willingness to perform, canter and overall impression, all qualities that are ingrained in his bloodlines - just like good show jumping blood.

He is a positively evolving stallion with a lot of potential for the future.

Florent's first products will see the light of day in 2023.