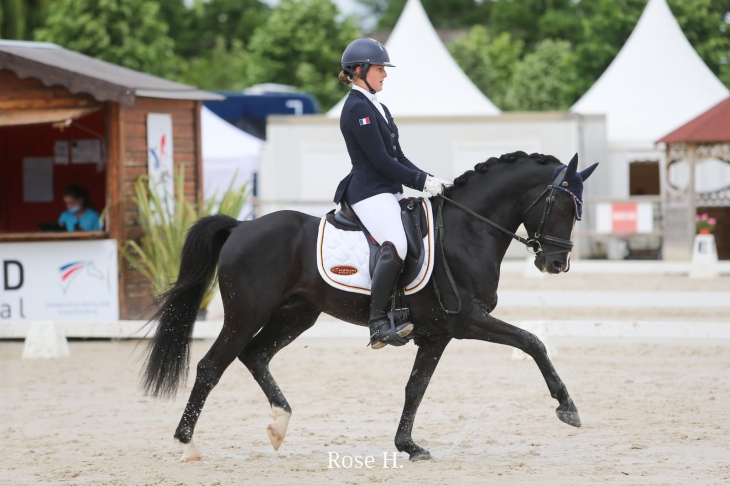 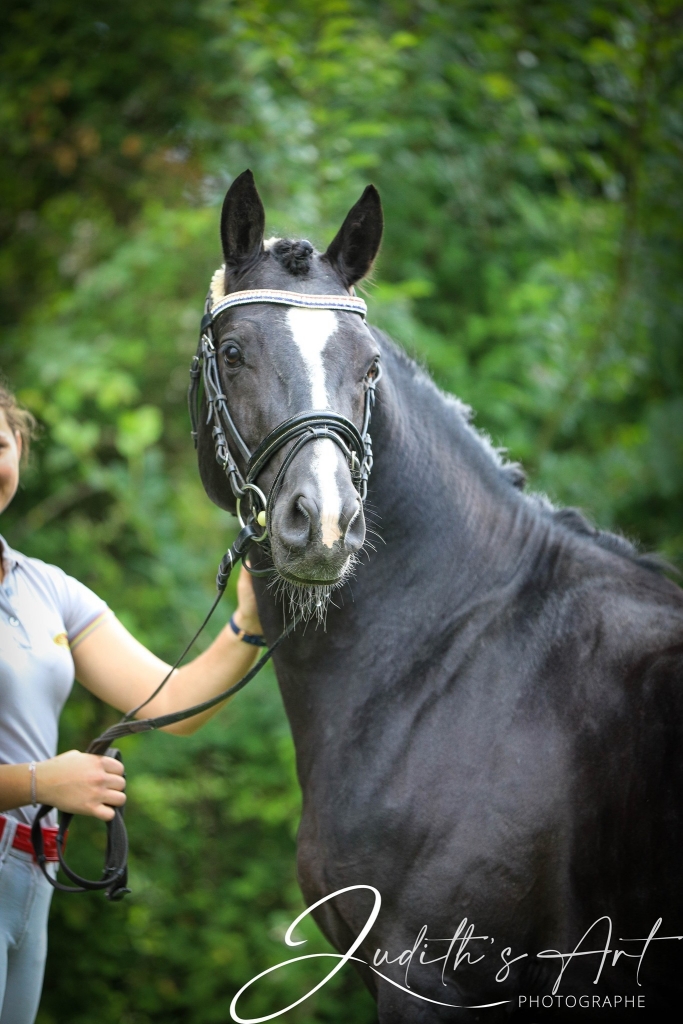 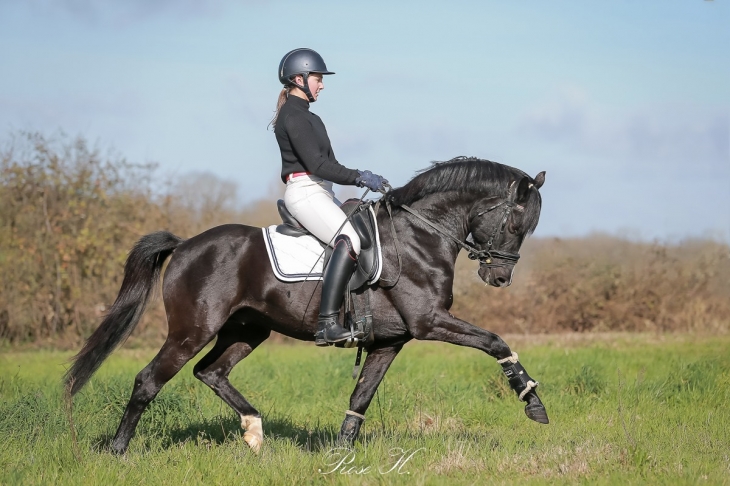 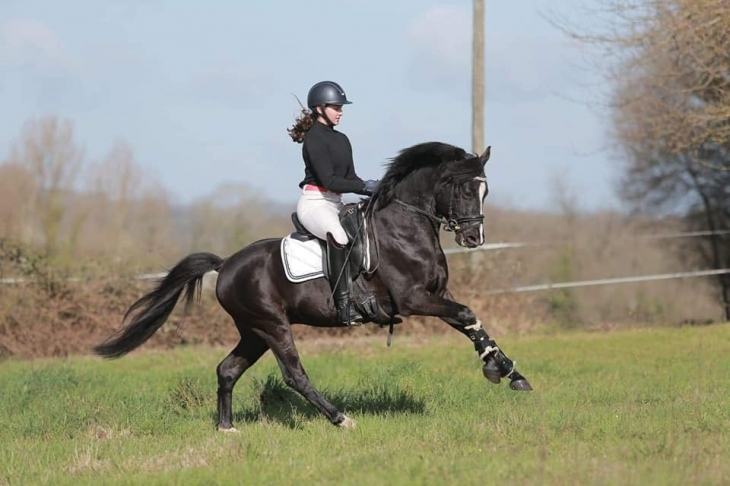 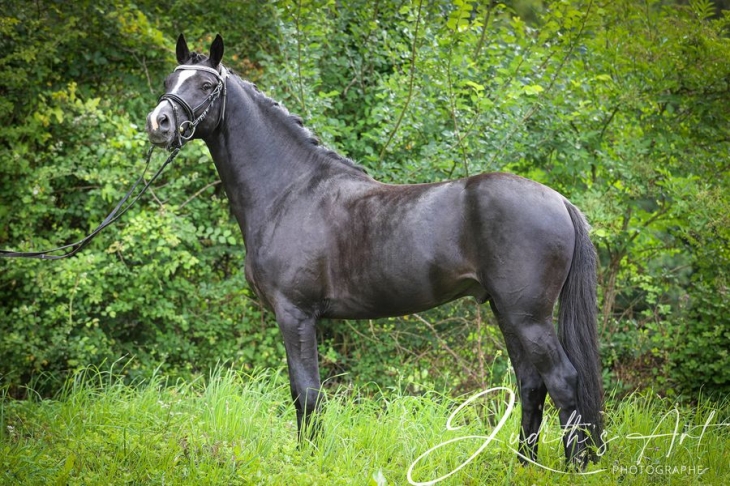 A versatile and quality maternal strain

His sire, the international and unmissable UNDER COVER FAST, multi CHAMPION OF FRANCE AS ELITE Dressage, Amateur 2, SHF ... Performing in European Championships, events in which he has successfully participated 4 times for France.

His production is more than remarkable, with, besides Follow Me, the Champions Farbenfroh Fast (SHF Dressage) , Itsby Obaz (breeding), Gulfstream Fast (SHF dressage).

Self-bred from the must-have dressage performers and stallions LATIMER / CAPRIMOND and a FEI Dressage and Show Jumping maternal strain.

Her dam ROYAL AIRBORNE FAST ( by DOPPELPIEL, FEI Dressage) has had few foals. Besides FOLLOW ME, she has produced:

His 2nd dam, AILA DE BEC (by IRWIN DE LA FOLIE, Co), to a production that has distinguished itself in all disciplines. She has notably produced:

* 2020: CHAMPION of the 5 years old with 84.4%. IPD 138 FOLLOW ME won all the covers he unfurled. The judges highlight the quality of his gaits and his obvious ease of use, describing him as "unflappable" despite the difficult weather conditions of the final.

All ridden and trained since he was 3 years old by a child, and still being truly whole!!!

* 2022: only 7 years old, he brilliantly starts his international career and participates in 4 CDIP. He placed in Olomouc (2nd) and Troisdorf (GER) where he was 4th in the individual.