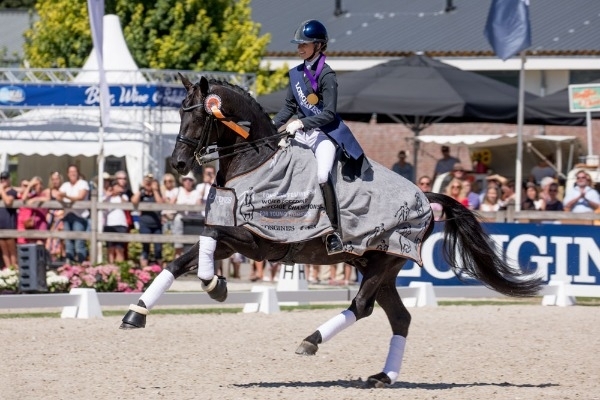 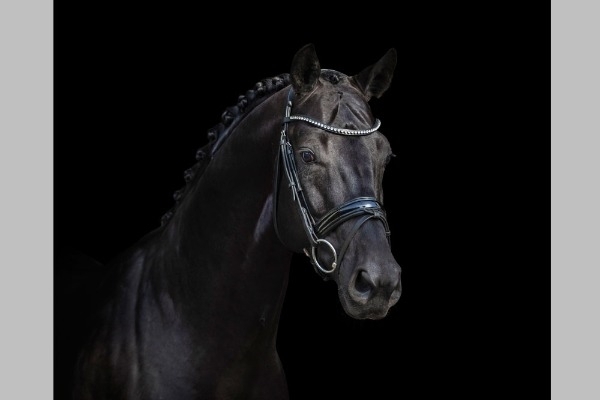 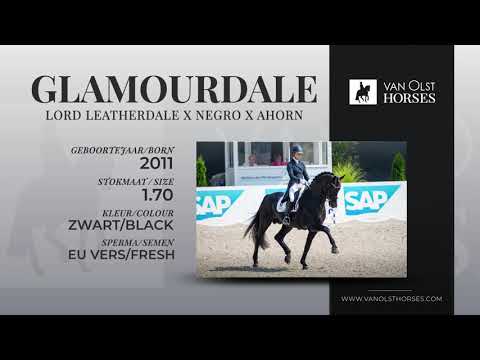 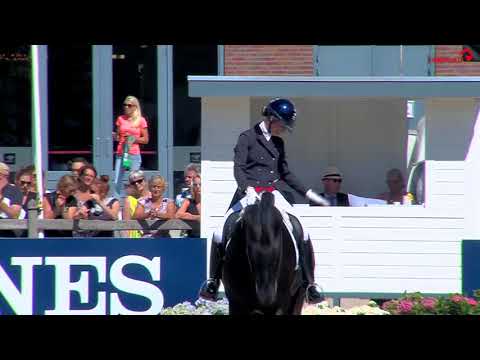 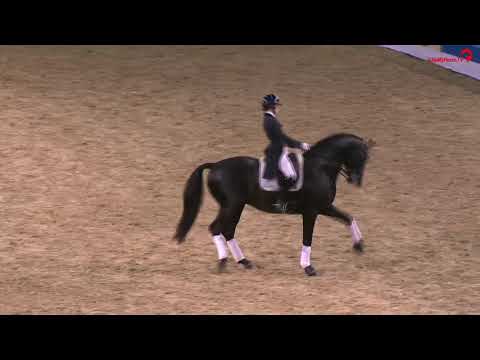 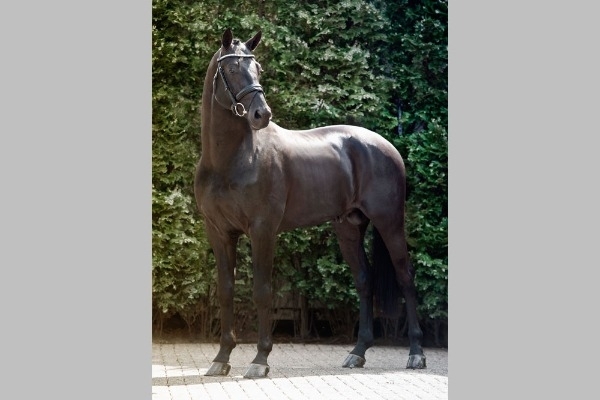 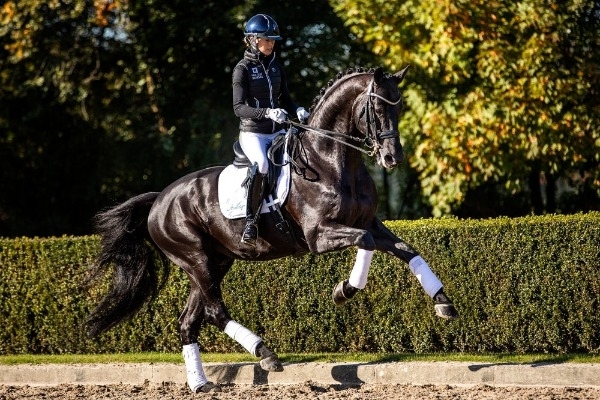 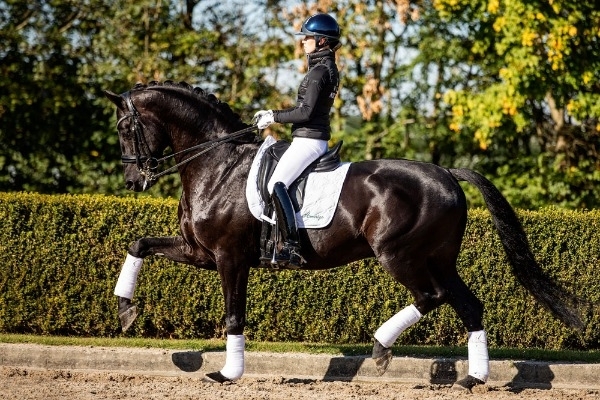 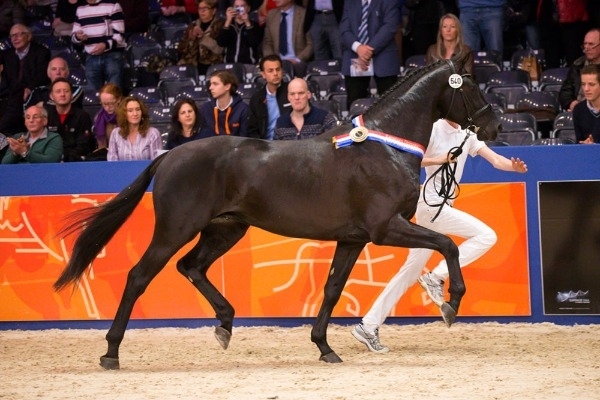 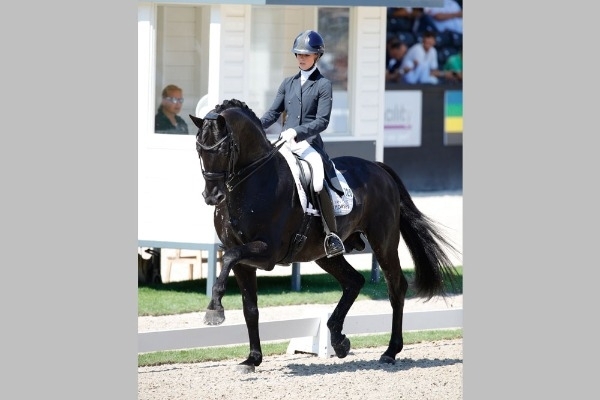 Glamourdale is the son of Lord Leatherdale, who is reputed to be a "producer of champions."

His dam is Thuja, by Negro, one of the best broodmares in the Netherlands. She is also the dam of the Elite mares Zonnebloem and Fresia, and a sister to the Grand Prix horse Numberto. Her cousin is Willem Alexander, a successful Petit Tour performer. Her grandmother Clementine produced Michael Whitaker's horse Händel.

Glamourdale is the 2014 Stallion Test Champion, 2014 KWPN Performance Test Reserve Champion and he reached 10th place in the final at the 5 year old World Championships in Ermelo in 2016.

Beautiful, impressive and talented, Glamourdale is a stallion that has it all. He has an excellent character and a great willingness to work. He moves with great balance and elasticity. His foals are well developed with a model made for dressage. They seem to inherit their sire's gaits, especially a powerful, full gallop.

They are well developed with a model made for dressage.

His son Kenzo was a Gelderland Cup winner of 3-year-olds, while his son King Kong, a star of the Van Olst sales, was sold in Australia.