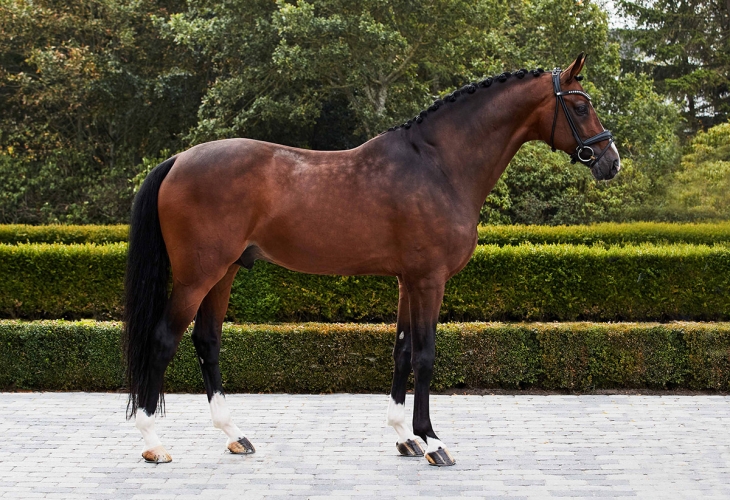 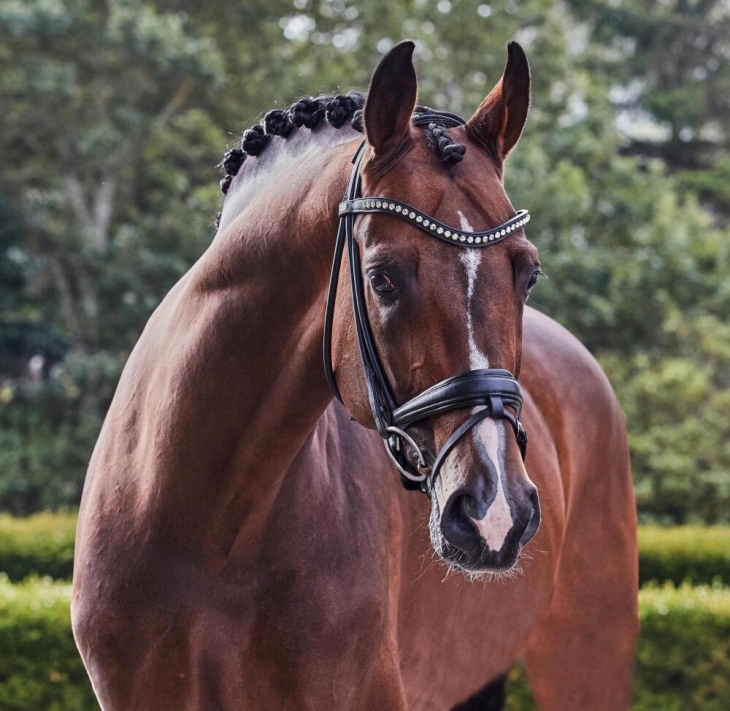 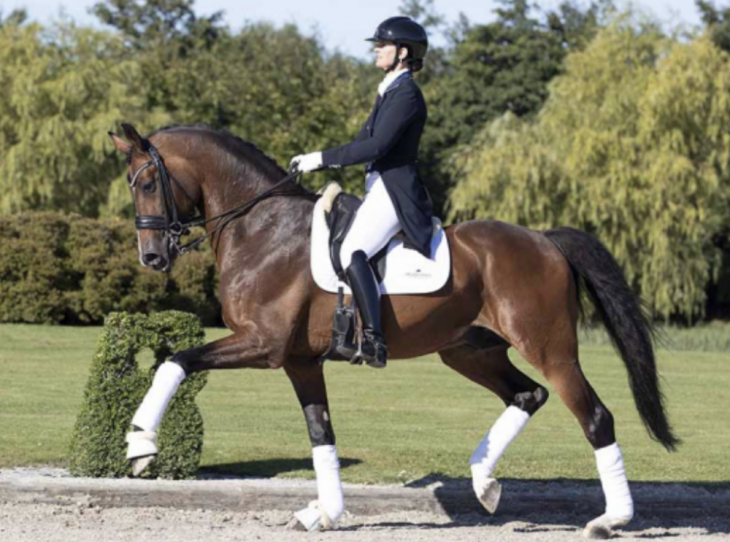 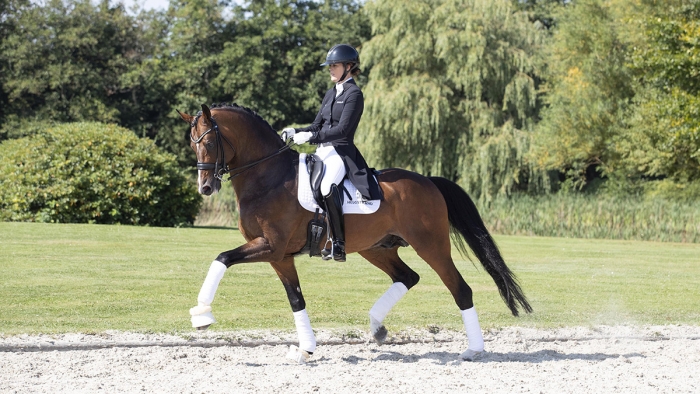 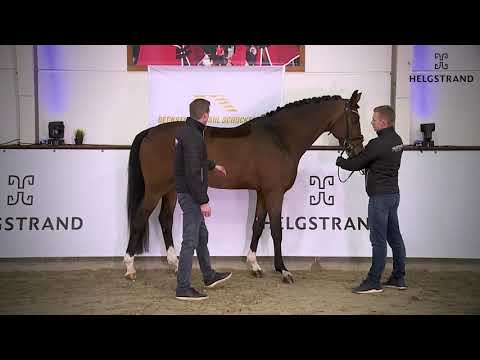 Hesselhoj Donkey Boy is a son of Dancing Hit and Kamilja.

Dancing Hit, who died prematurely in 2011, was still able to show his qualities: champion of his approval in Denmark and performing at the Inter II level, he had only one year of production.

Kamilja has performed at the national level and is the dam of Donkeygirl, who is herself the dam of the stallion Skyfall.

Hesselhoj Donkey Boy has been voted the Danish Warmblood studbook's Elite stallion in 2020.

Among Hesselhoj Donkey Boy's 100 or so products is Down Town, which in 2021 won the 5-year-old world championship.