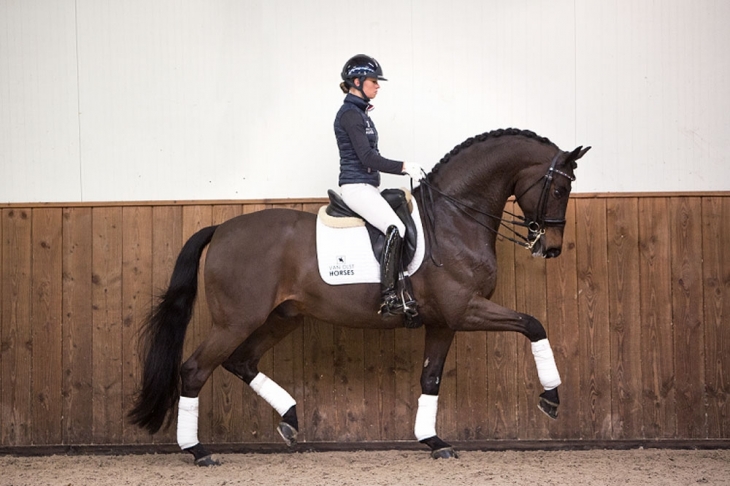 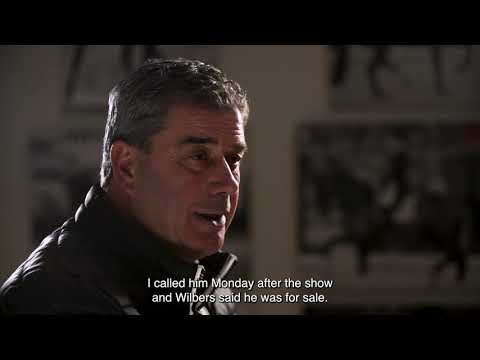 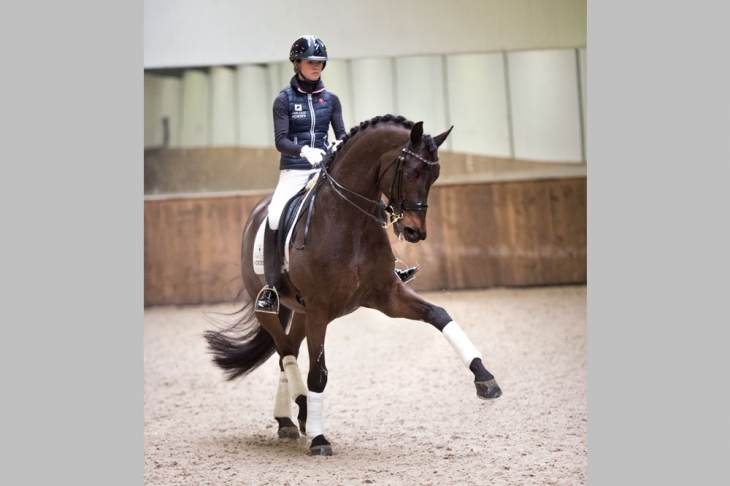 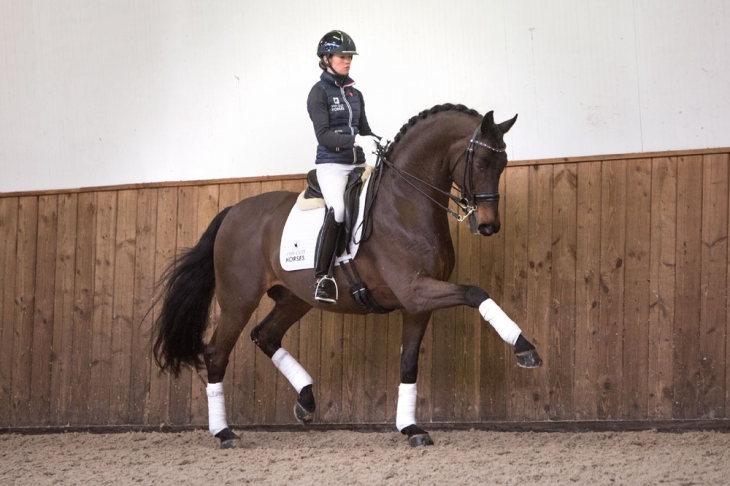 Lord Leatherdale combines all the strengths of the best Westphalian bloodlines, helping to bring all the qualities sought by the KWPN.

His sire is the National Championship winning stallion Lord Loxley, who is now competing at Grand Prix level.

His dam is the incredible Fairless P, who brings the blood of the best Ferragamo and Anmarsch sires.

Lord Leatherdale is a modern, elegant and talented stallion trained for the Grand Prix level.

Lord Leatherdale is notably the sire of:

- Chippendale: talented stallion with a remarkable number of successful offspring

- Everdale, Champion of his KWPN performance test in 2012 and winner of the Pavo Cup in 2013

- Elsedale, Champion of its NRPS performance test in 2014

- Fairytale, Champion of the KWPN performance test in 2013

- Glamourdale, Dressage Stallion Champion in 2014, Reserve Champion at his performance test in 2014 and World Champion 7 year old in Dressage the same year

And many other successful products.