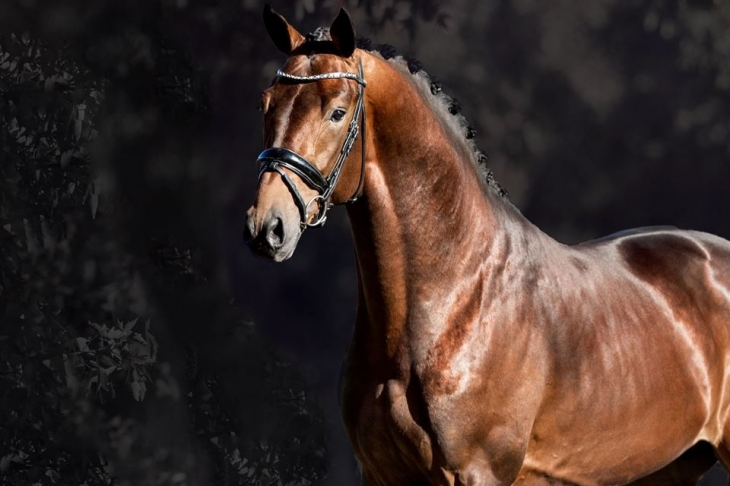 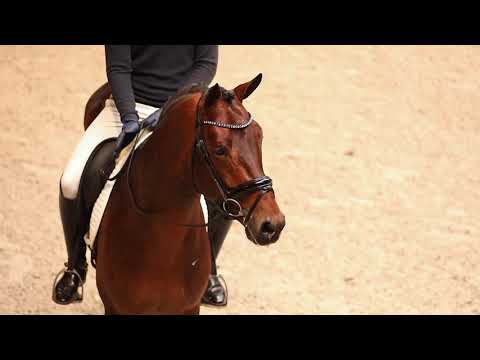 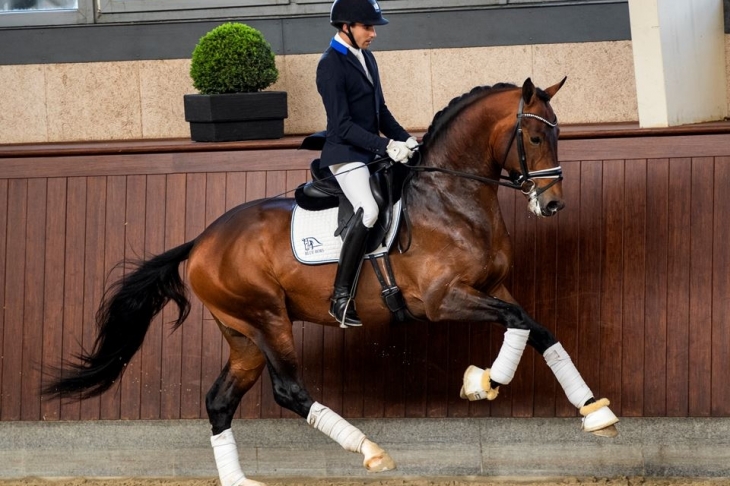 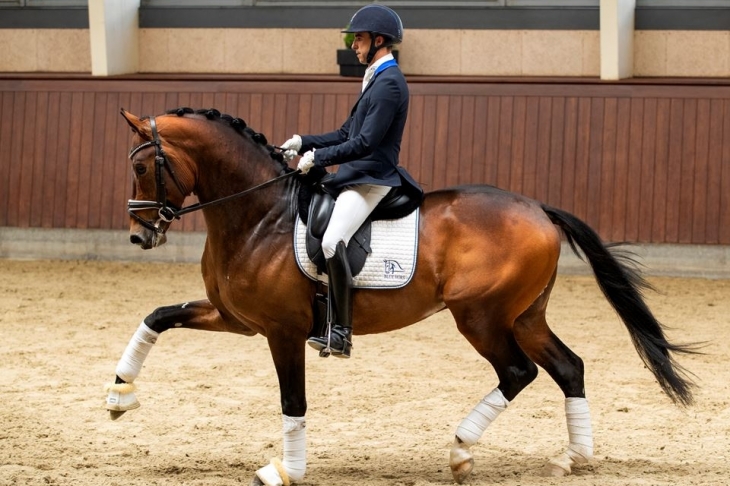 Monte Carlo's sire is Dream boy, who regularly evolves and places at the international Grand Prix level. His paternal grandsire Vivaldi finished second in his 3 year old KWPN stallion test with terrific scores of 9 for his canter and 8.5 for his walk and trot. In 2007 he was the winner of the Pavo Cup dressage competition and won the KWPN stallion competition in Hengelo. His paternal great-grandsire Krack C competed at the international Grand Prix level.

Sire Krack C is the only horse in the world to have won the Grand Prix.

His second paternal great-grandsire is Ferro, a stallion who earned the "Preferent" label while he was alive. This label is the highest honor bestowed by the KWPN Studbook. It is usually awarded posthumously. In 1998, he finished 6th at the World Games in Rome. He is notably the sire of Jazz, Ferrari and Dancer.

As far as his maternal line is concerned, we note that she has produced several horses evolving at Grand Prix level including Annette Ballerina by Scandic, Murdock by Balzflug and Bolero by Johnson, but also, approved stallions following the example of De Niro. His dam Gina Ballerina is the daughter of United, a stallion who has evolved to Intermediate level.

The stallion's dam is a daughter of the same name.

His maternal great-grandsire Jazz was a World Cup Grand Prix winner in 2001 in Amsterdam. In 2002, he competed in the Barcelona Olympics. In 2006 he was awarded the title of "Horse of the Year" by the KWPN. The following year he won 1st place in the Rotterdam Special Grand Prix. Among his offspring is Paster, who was Champion 4 and 5 year old.

Blue Hors Monte Carlo passed his KWPN stallion approval in 2020. He was noted for his power. He also made it to the premium rank during the Danish stallion approval in Herning where he was approved. Afterwards, he participated in the 10-day observation test where he received positive remarks from the judges. He was placed second in his KWPN performance test with tremendous scores of 9 for his ability, canter and walk as well as scores of 8.5 for his suppleness, trot, stance and balance and handling.

Blue Hors Monte Carlo is a bay stallion suitable for most Danish and German bloodlines. There is no contraindication to matching him with mares with Jazz blood. He is recommended for mares with an open frame and length.