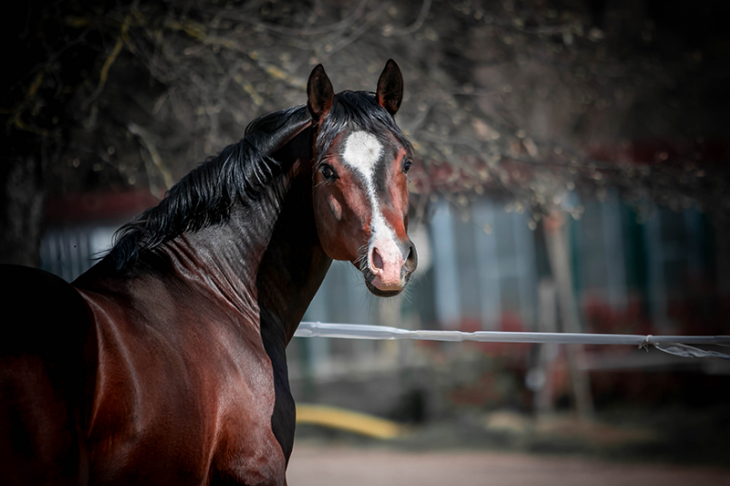 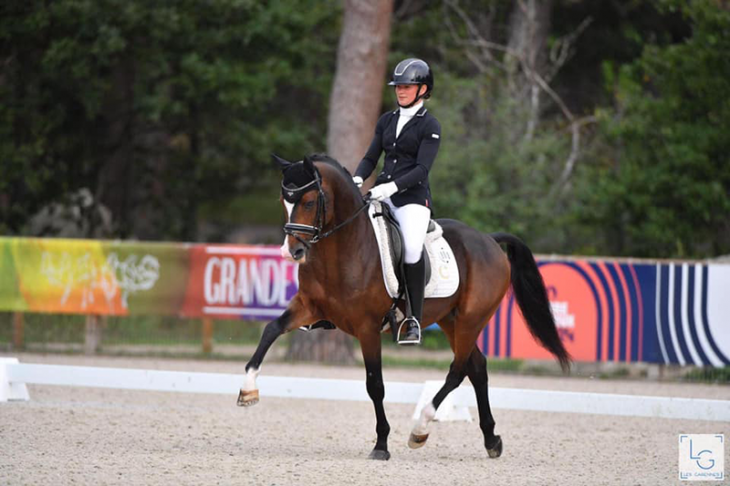 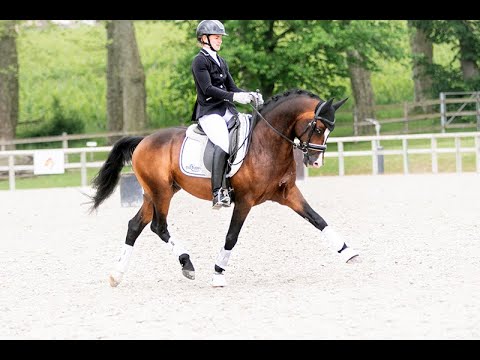 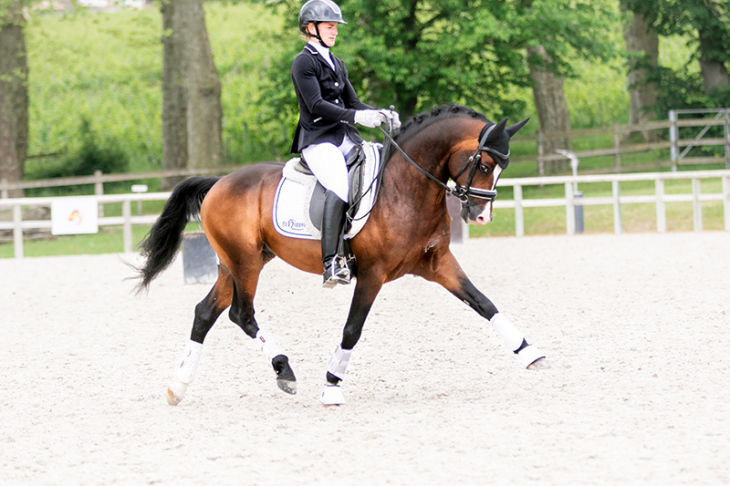 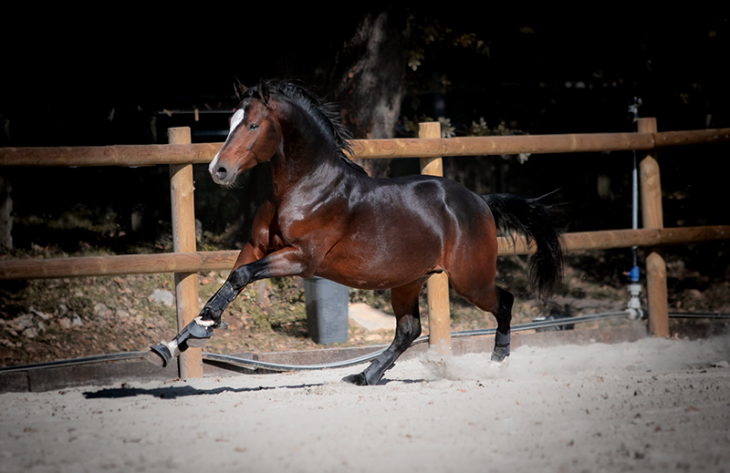 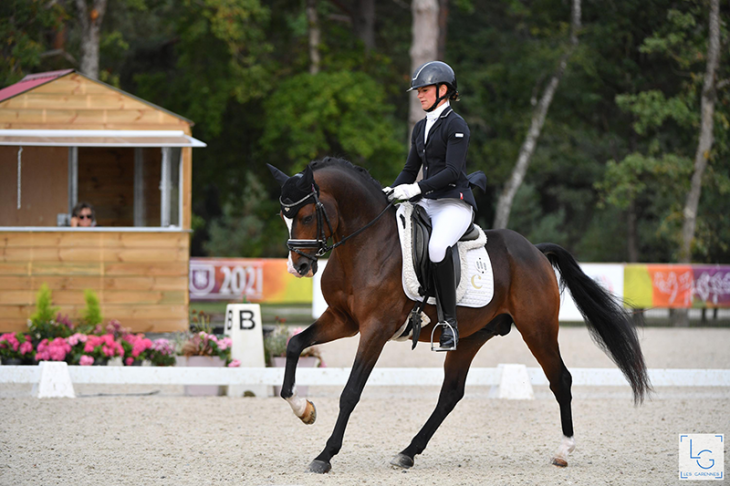 Champion of France CC Dressage 5 years old in 2021, "Beauty" was a sensation with the public as well as the judges, who appreciated his particularly elastic and ample gaits and his very modern model, with a lot of chic.

RM Most Beautiful Boy is the only son in France of the excellent Movie Star, exported to Australia, and German champion of 3 years old with the highest scores of the championships (10 in trot, 10 in canter, 8.5 in walk). Movie Star is a son of the famous FS Mr Right, a stallion who has produced many dressage performers around the world. FS Mr Right is a full brother to the fabulous FS Don't Worry, who has become a true breed leader today!

On the maternal side, we find the presence of Valido's Highlight, approved in 2006 where he was placed 2nd Reserve Champion at Wickrath. In 2007, 2008, 2010 and 2011 he won the IG Welsh Rheinland regional competition. This elegant black pony comes from one of the best bloodlines: "Nadin" and "Valido" have been crossed 14 times. His brothers and sisters are very successful in dressage, like "Veltin", "Valery", "Valido's Junior", "Valido's Snow White" or "Vic". Some of them have participated in the Bundeschampionships. All his sons were approved and several of his daughters are state prize-winning mares.

Approved in 1988, Valido is one of the leading stallions in Germany. With 25 stallion sons and 28 state prize-winning daughters, he has become one of the must-haves for anyone looking for quality! One of his sons, Valido's Contrast, was German champion for 5 and 6 years old. Valido can also be found in the papers of the very good Noir de Luxe, the sire of FS Numero Uno.

Qualified in 2016 for the German foal championship with excellent marks (97/100 including 10 in the model and 10 in the trot), "Beauty" was then licensed in Hessen where he obtained the title of "PramienHengst" (award-winning stallion). The judges particularly appreciated his amplitude in trotting and his very good balance.

Champion of France Cycle Classique Dressage 5 years old in 2021, under the saddle of Alizée Roussel, with the excellent average of 85,200% on his final cover!

The first foals of "Beauty" all have a very nice quality: chic, excellent orientation, amplitude and suppleness. Some of them were scored over 80% at the France Dressage 2020 qualifiers.

He can be referred to ponies with size or horse mares, who lack chic, and whose back, front orientation, amplitude and suppleness one wishes to improve. He tends to lighten the dams' models.