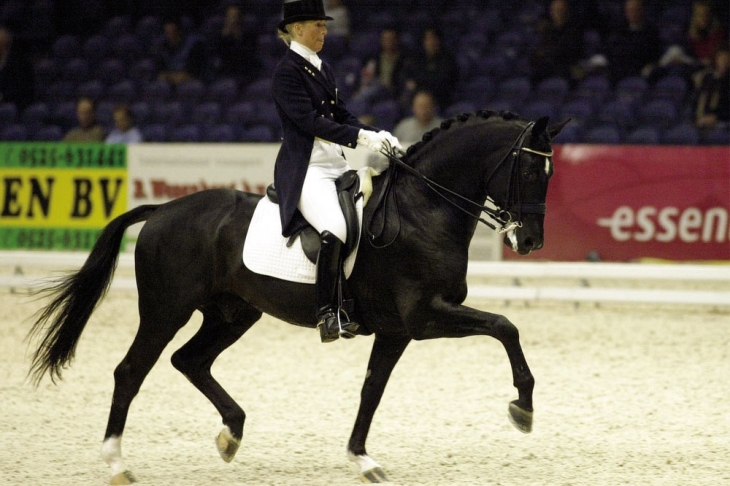 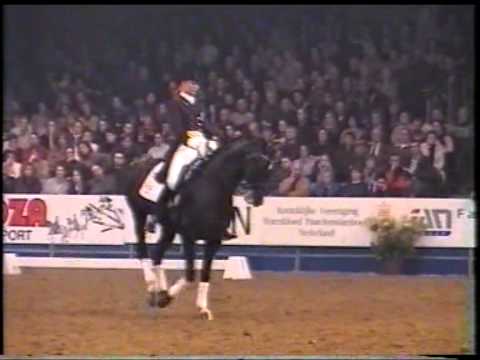 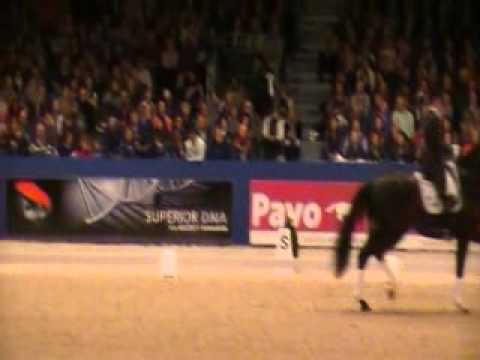 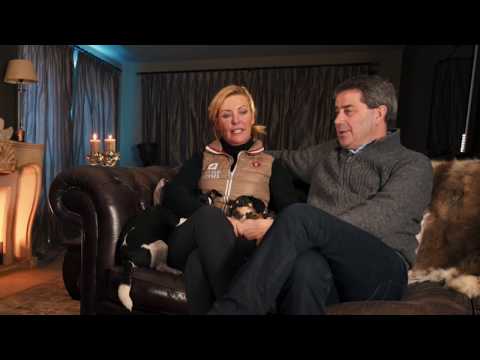 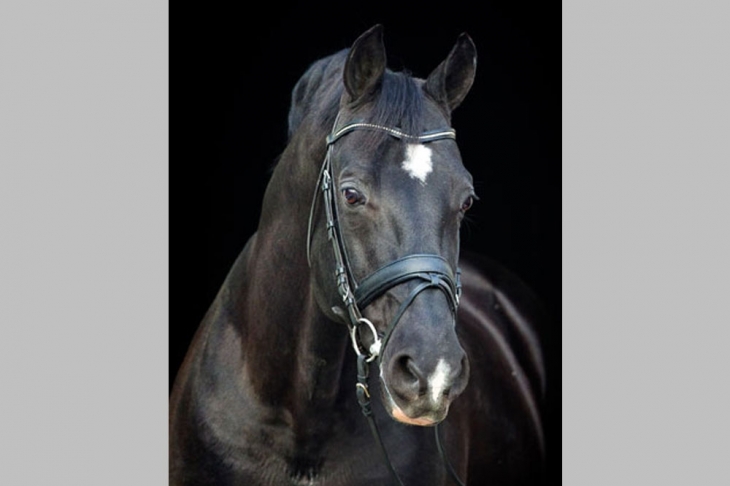 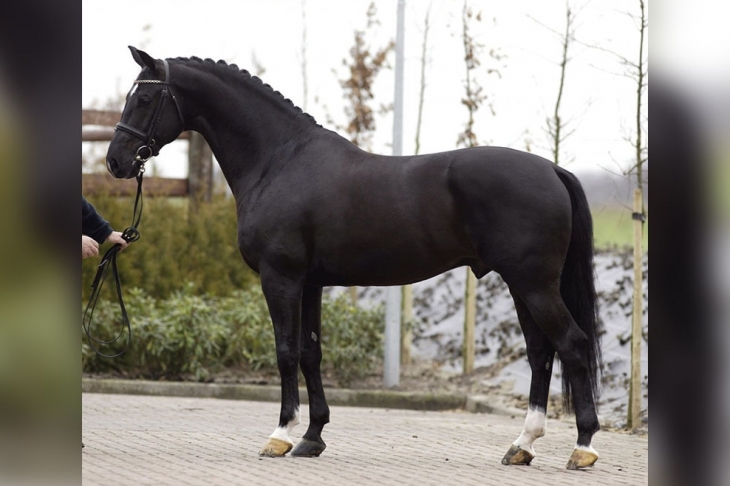 Negro's sire is Ferro, a well-known stallion who has been the mainstay of the Dutch dressage team for many years and sire of many Grand Prix horses.

His dam comes from a recognized line via the stallions Variant and Gondelier and the mares Fewrie, Mewrie and Geerie, who bring frame, power and a lot of quality to this line.

Negro won the stallion competition in 2000 and 2001, and then won the Youngster Stallion title in 2001. He was the top 6-year-old stallion at the Verden World Championships and won 3 of his 4 events on the Petit Tour. His Grand Tour debut was equally convincing with a score of 72.50%, demonstrating his talents for piaffe and passage.

In 2012, the Stud-book awarded him the title of "Preferred Status", stating that he seems to pass on his qualities directly but also through his daughters.

Negro is, of course, the sire of Valegro, winner of two Olympic gold medals at the 2012 London Olympics and a gold medal at the 2016 Rio Olympics. He has also been European Champion, World Champion, won the world record three times, was voted KWPN Horse of the Year in 2014 and the most successful dressage horse in history.

He is also the sire of Iveniz Texel, NMK Champion 3-year-old in 2016, grandfather to Jameson RS2, Stallion Test Champion in 2017 and Jason, licensed stallion. His son Kjento is KWPN licensed with the highest performance test scores ever achieved by a 3 year old.

Almost half of his offspring are registered as sport horses and the first ones are already competing at the highest international level. They include Exquisite Spargo, Taikoen, Slegro, Nintendo, Netto, Tigro, Taison, Validus, Vainqueur, Alfranco...His offspring are highly sought after for their excellent character, working ability, balance and Negro's trademark: excellent movement of the hindquarters combined with a real ability to collect.