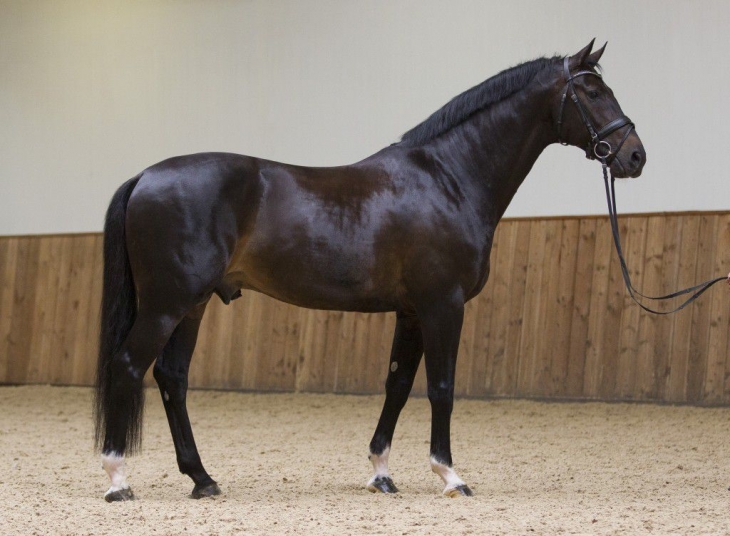 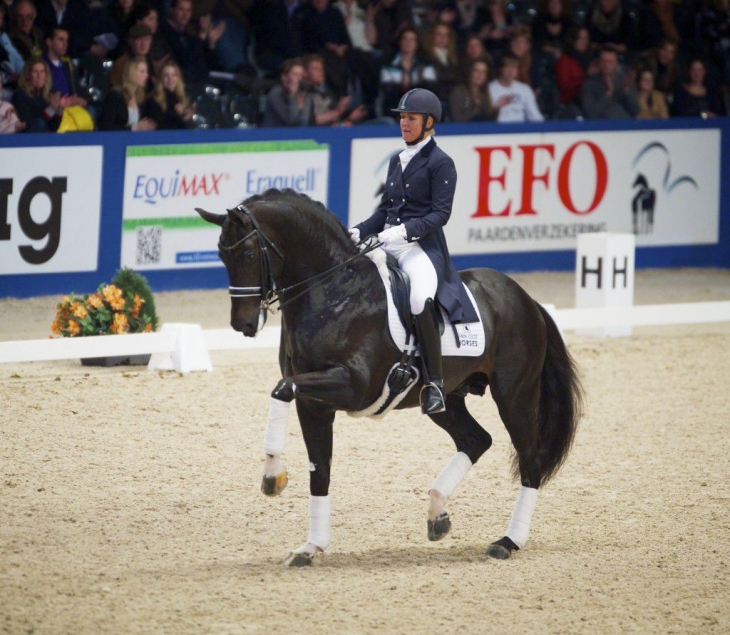 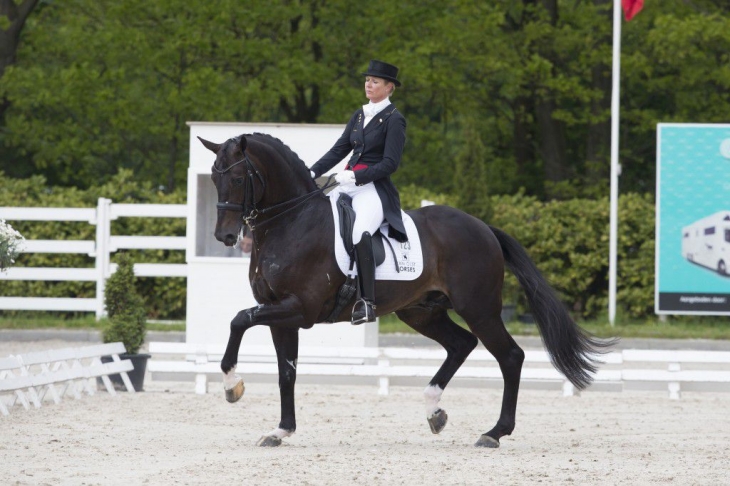 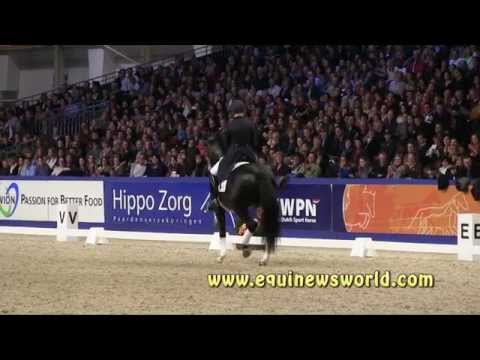 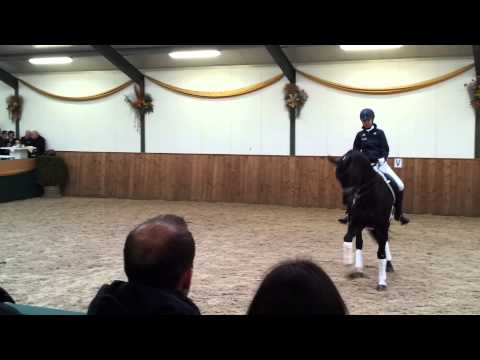 Netto is a son of Negro (Ferro) and Nathalisa (Purioso).

Negro, his sire, is of course the sire of Valegro, winner of two Olympic gold medals at the 2012 London Olympics and a gold medal at the 2016 Rio Olympics. He has also been European Champion, World Champion, won the world record three times, was voted KWPN Horse of the Year in 2014 and the most successful dressage horse in history.

He is also the sire of Iveniz Texel, NMK Champion 3-year-old in 2016, grandfather to Jameson RS2, Stallion Test Champion in 2017 and licensed stallion Jayson. His son Kjento is KWPN licensed with the highest performance test scores ever achieved by a 3 year old.

Almost half of his offspring are registered as sport horses and the first ones are already competing at the highest international level. In addition to Netto, they include Exquisite Spargo, Taikoen, Slegro, Nintendo, Tigro, Taison, Validus, Vainqueur, Alfranco, ...

Netto has won on the Small Tour and the Medium Tour. He made his international Grand Prix debut and is showing his superb qualities on the Big Tour under his rider Anne Van Olst.