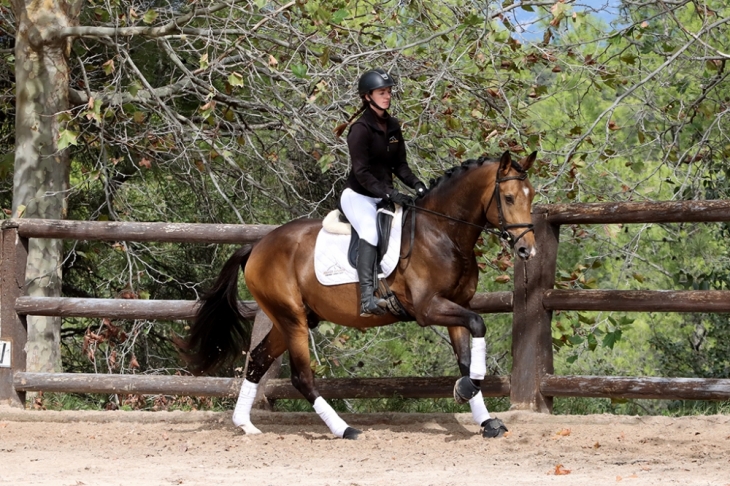 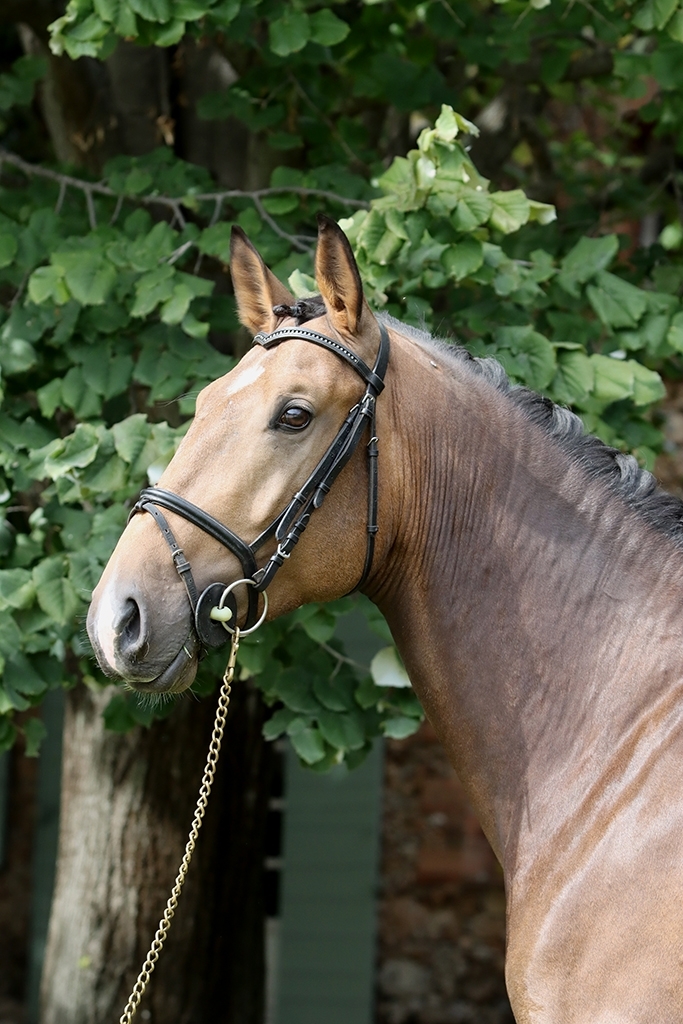 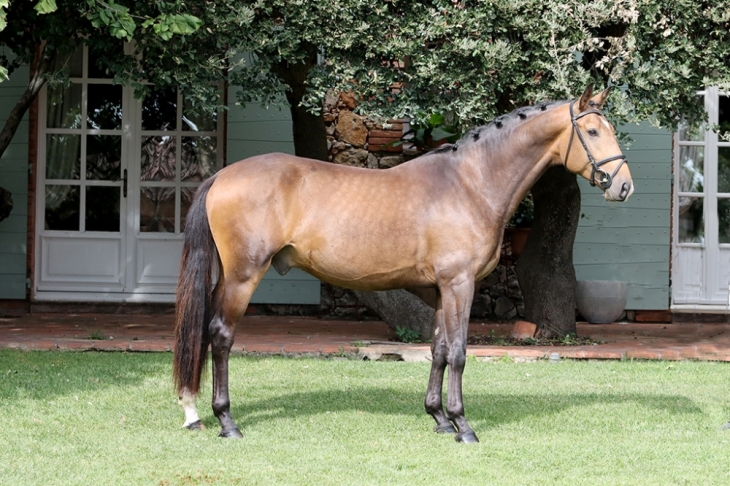 His sire Damocles de Massa qualified for the 4 year old finals, he was indexed 125 in 2021. He is by B Bravour, a son of Painted Black. He is a preparatory Grand Prix winner, associated with Arnaud Serre.

2022 will be Massa's first year of riding Nirvana.