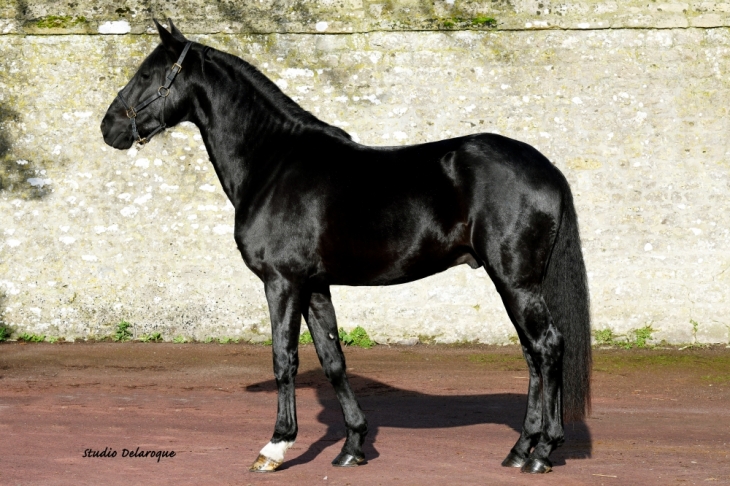 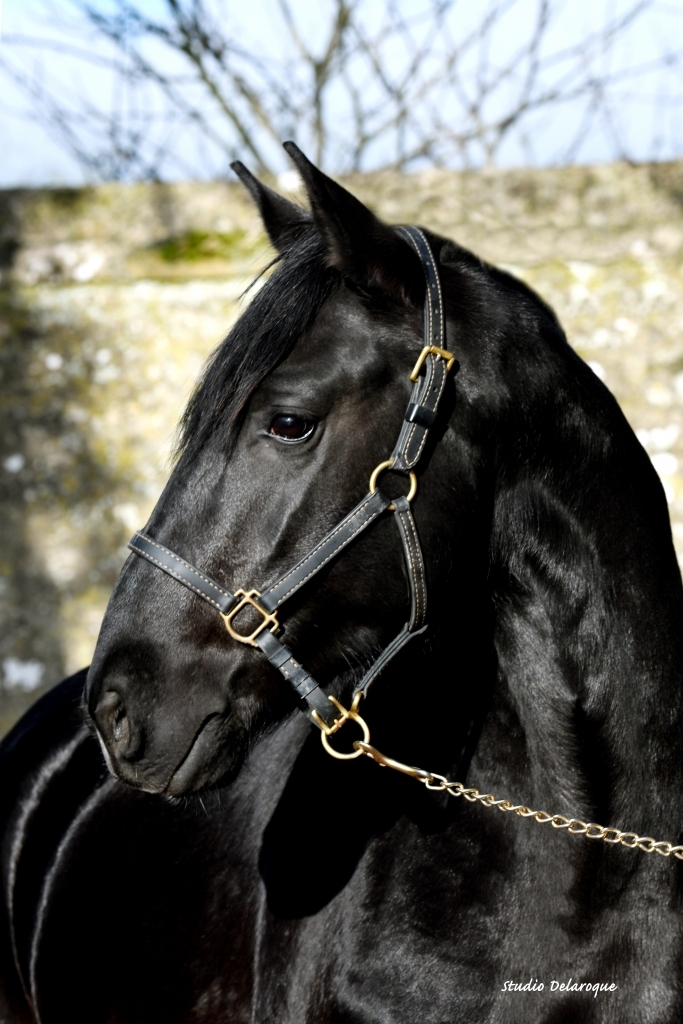 His sire, Bonheur de Massa is a Lusitano winning stallion in dressage. He is a half-brother to Actuelle de Massa, an international winner (IDR 175). He has a sister, Venise de Massa (IDR 149). They are both by Maestro JGB, who also produced the star stallion Robinson de Lafont (IDR 172).

Open Bar de Massa will begin his sporting career in 2022.