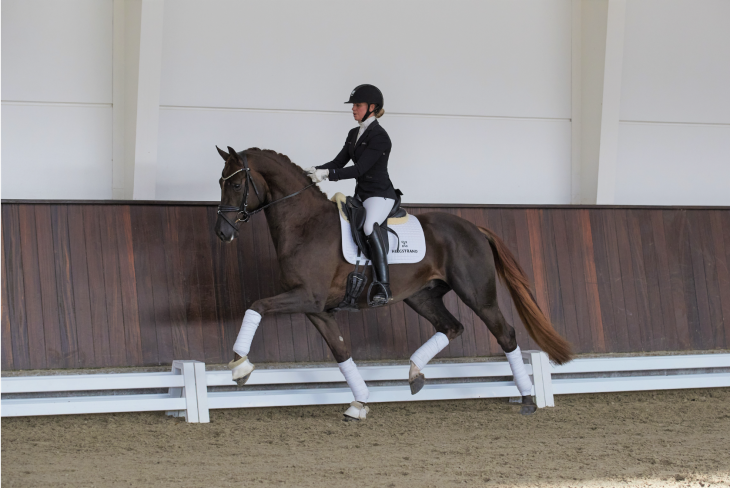 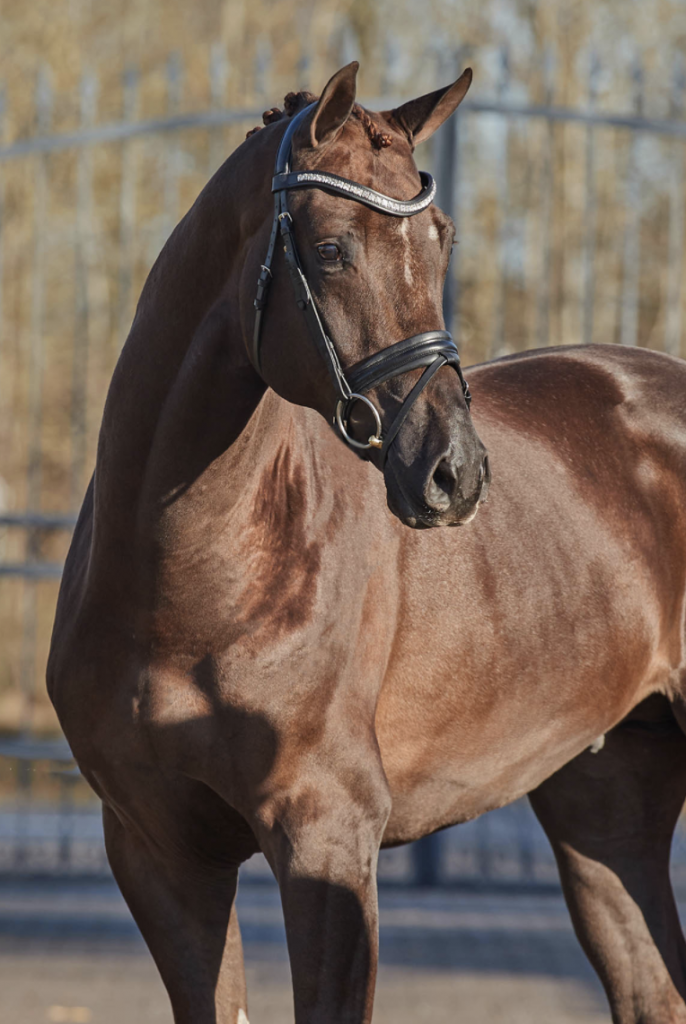 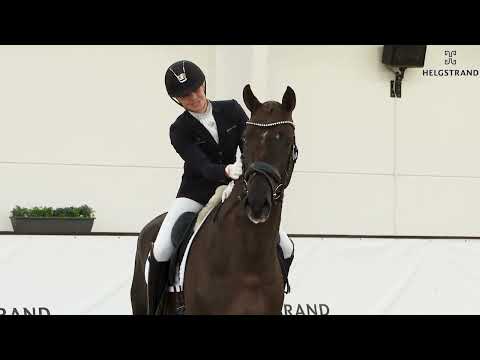 Opoque is a son of All At Once (Ampere) and Ice Princess (Davino V.O.D.).

All At Once is present on the World Cup circuit and competed at the 2021 Tokyo Olympics under Moroccan rider Y Rahmouni.

Opoque's dam sire, Davino V.D.O., passed his stallion performance test in the Netherlands with a score of 85.5, and also produced the KWPN champion from his first crop of foals. Two of her sons were licensed, including Incognito, who was successful up to the Inter I level.

His second dam is a daughter of world champion Fürst Heinrich.

His third dam, Vurona, is a daughter of Negro, sire of three-time Olympic champion Valegro.

Opoque has been named a "Premium Stallion" of his approval to the Danish Warmblood and KWPN studbooks in 2022.