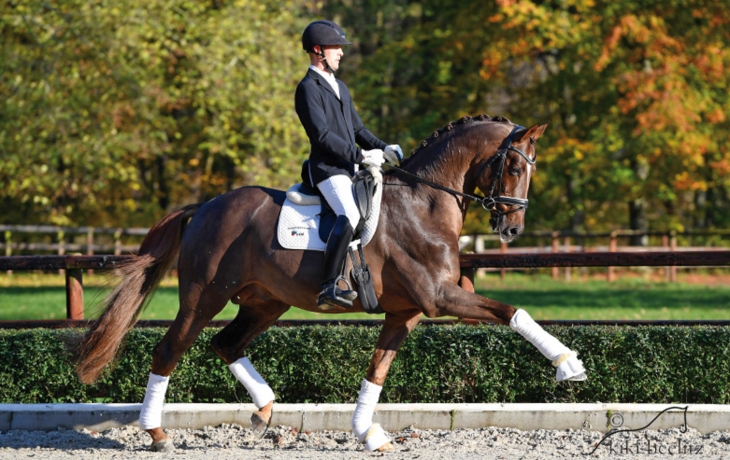 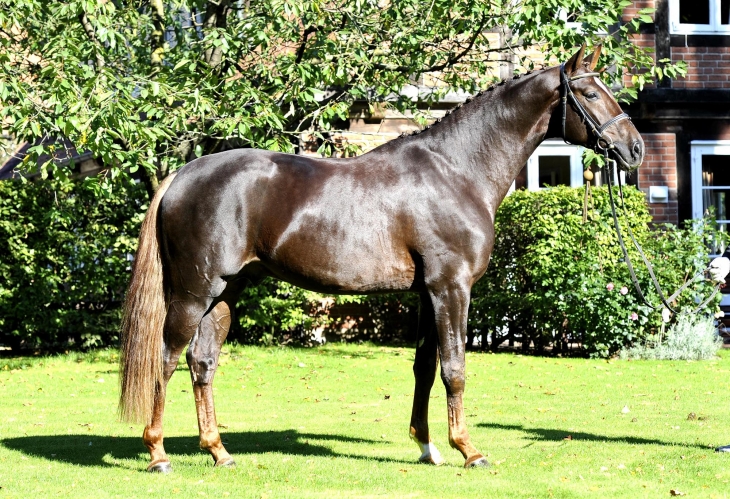 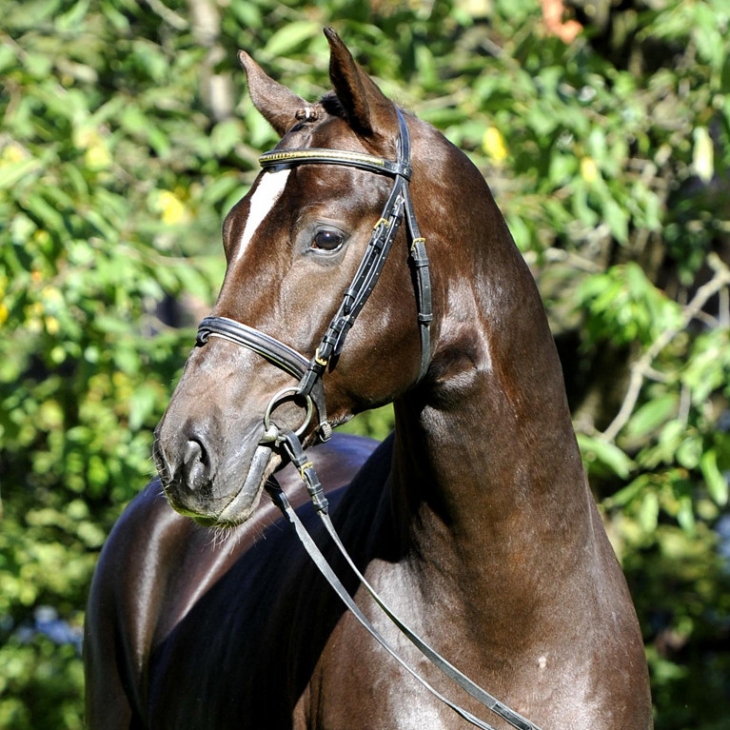 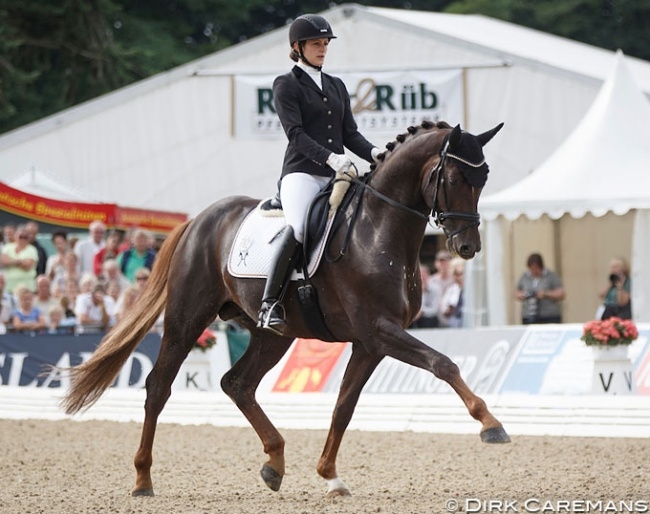 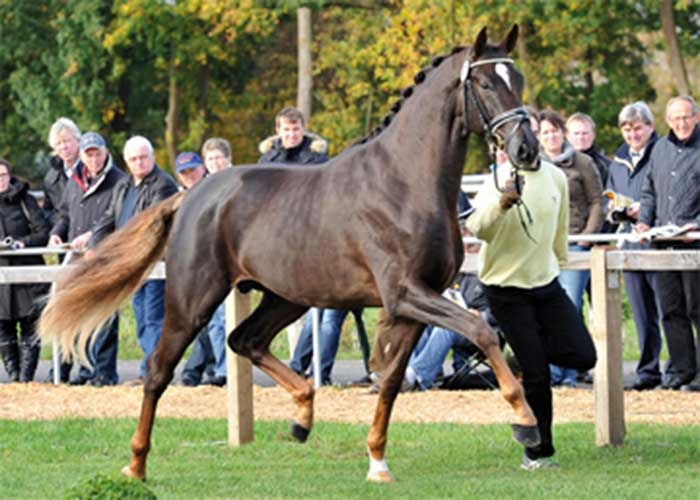 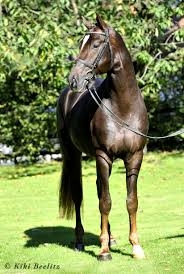 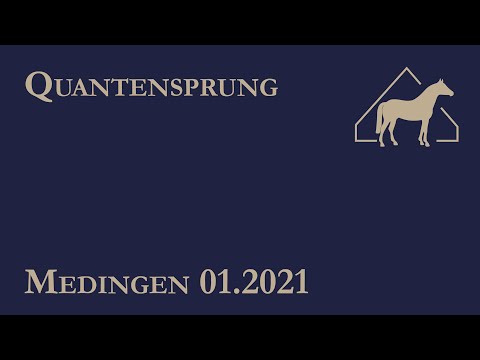 Quantensprung is a product of Quando-Quando (by Quattro B) and Donna Laura (by Donnerhall).

His sire, Quando-Quando, won his stallion performance test in 1998. For many years he was one of the top international Grand Prix dressage horses with his rider Kristy Oatly-Nist. Quando-Quando competed at the 2006 World Equestrian Games in Aachen for the Australian team and at the 2008 Olympic Games in Hong Kong. He has also produced many top dressage horses. Quando-Quando's sire, Quattro (Qredo de Paulstra - Furioso), won the Grand Prix de Bordeaux and has had international success in show jumping.

On Quantensprung's maternal side is the star stallion Donnerhall, as sire of Donna Laura. Donnerhall gave birth to no less than 80 foals. Many of his offspring compete at the Olympic Games and in international competitions. Among them are the stallions Don Schufro, Davignon I, Don Primero, De Niro, Donner Bube, Don Gregory, Donnerschwee, Don Frederico and Donnerball. In 2012 at the London Olympics, the German dressage team consisted exclusively of sons and grandsons of Donnerhall: Damon Hill, Deichgraf, Desperados and Diva Royal.

At the age of 3 years old, Quantensprung successfully completed his 30-day test and scored 9.75 for his dressage.

In 2015, at 5 years old, Quantensprung won bronze at the World Young Horse Championships in Verden.

In 2018, at the Medingen auction, no less than 19 of Quantensprung's offspring were sold, including 5 sport horses with an average of €85,600 per horse.

The following year in 2019, 3 of his sons were approved stallions, and one of them was awarded a premium.

At the Medingen auction in 2020, the average price of the 8 Quantensprung offspring sold reached 63,250€.