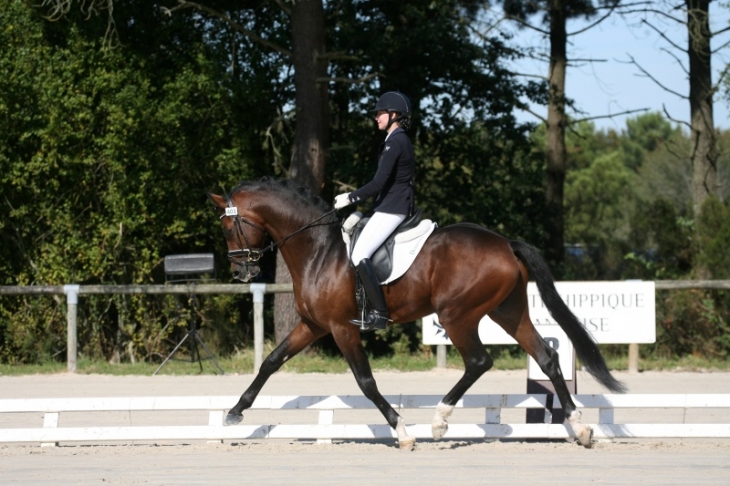 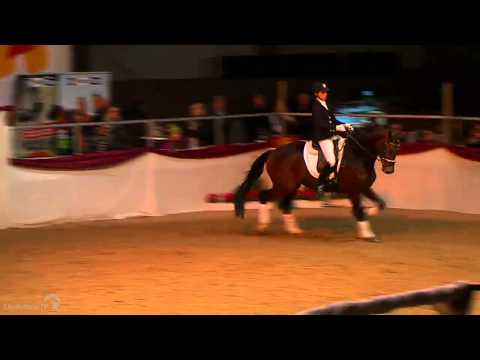 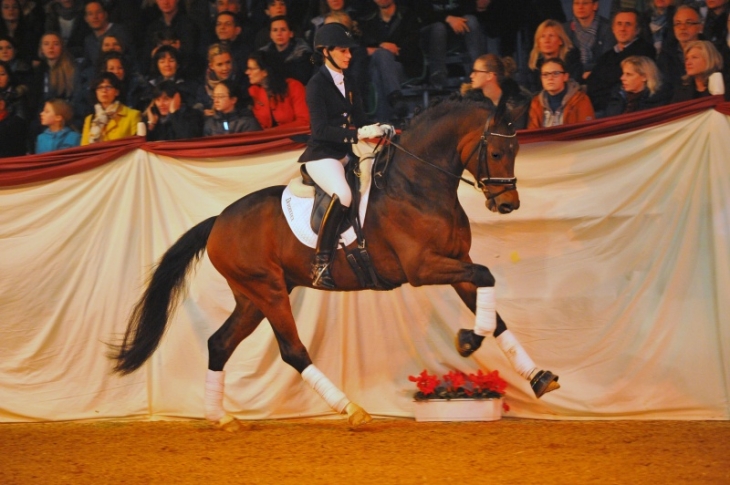 At his approval in 2005, Quaterback was voted supreme champion dressage stallion. He passed his 30-day test in 2006 with a final score of 8.89. In 2006, he won the 3-year old stallion final at the German Championships in Warendorf. He also won several riding events that year. Since December 2012, DSP Quaterback has been riding in the dressage S* Saint Georges. In 2018, he was successful in Inter I.

DSP Quaterback is among the most sought-after stallion-breeders in Europe. In February 2016, the Southern German studbooks awarded him the title "DSP Elitehengst" (DSP elite stallion).

In 2018, he won the LEWB level 5 challenge (St Georges level) thanks to his 6 consecutive victories.
At the end of 2019, he obtained his 2 international selections for the Middle Tour at the first attempt.

This stallion will bring strength, pattern and blood to his offspring.

His Cirale x-ray exam is excellent.