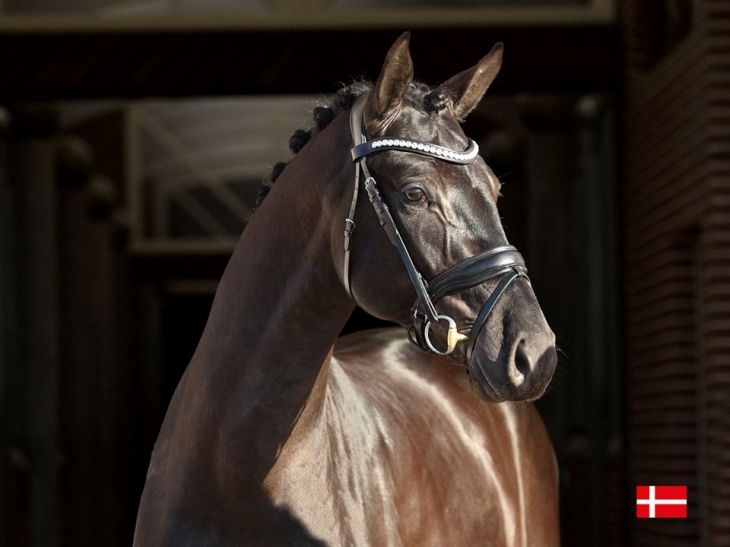 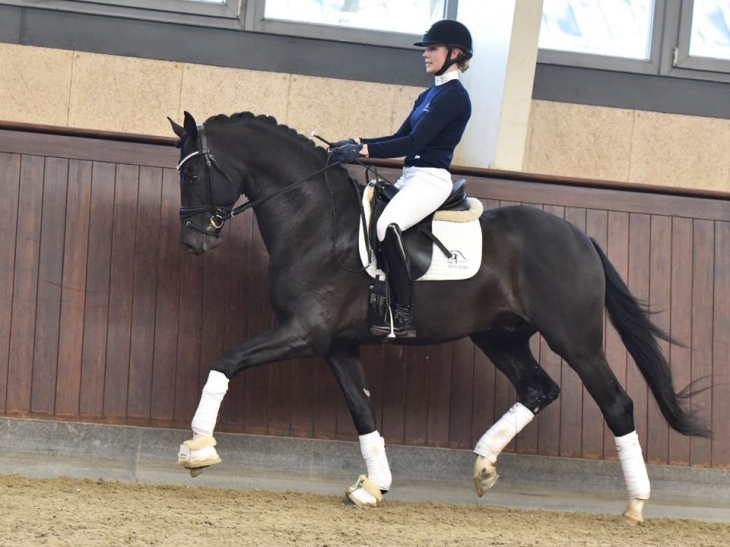 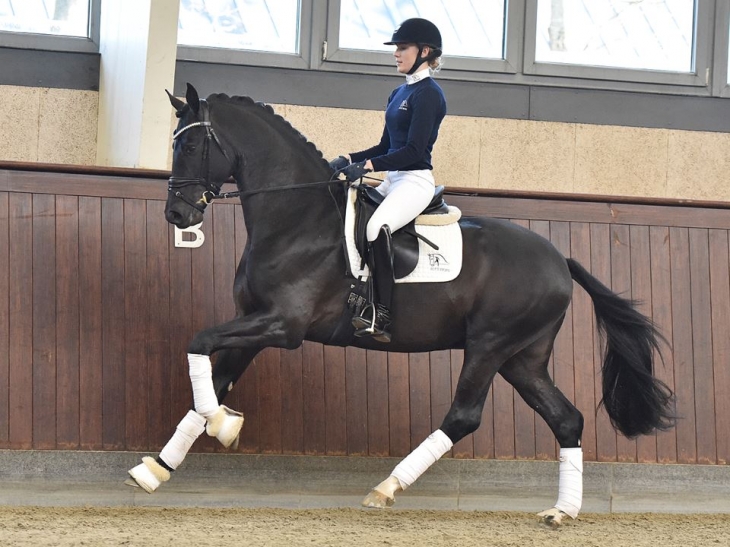 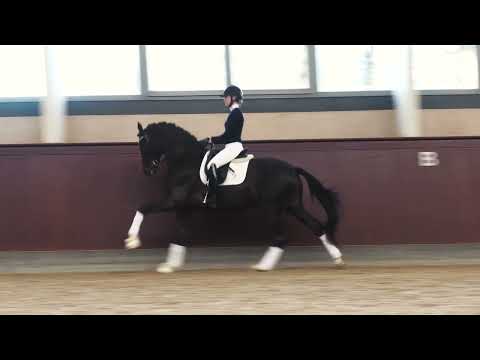 Storm DWB is a son of Sezuan and Virginia (by Tailormade Temptation).

Storm is out of the Blue Hors Zack son Sezuan and has the Dutch stallion Tailormade Temptation as his dam's sire. The dam's sire is the German stallion De Niro, who has sired several top-level stallions and sport horses.

Sezuan, a three-time World Champion young dressage horse, has continued his career impressively in the Petit Tour with victories of over 80%. Since his licensing in 2012 in Denmark, Sezuan has made a big splash around the world. Subsequently, he finished his performance test in Denmark with a record rating: he scored the maximum mark of 10.0 on ten occasions. In 2013, the titles of Danish Stallion Champion and 4-year old Champion were added to his record of achievements. In 2014, 2015 and 2016 he was the first stallion to win the World Young Horse Championships three times in a row under Dorothee Schneider. He has received numerous 10.0 ratings for his gaits, submission and potential.

His dam, Virginia, is also the dam of the bronze medal-winning mare Vizuanna, who is also a daughter of Sezuan.

The Danish Warmblood selection committee described Storm as a tall, harmonious stallion with a high neck and good sex expression, as well as a stallion with a spacious, even stride, a spacious trot with good action and a good canter with plenty of self carriage.