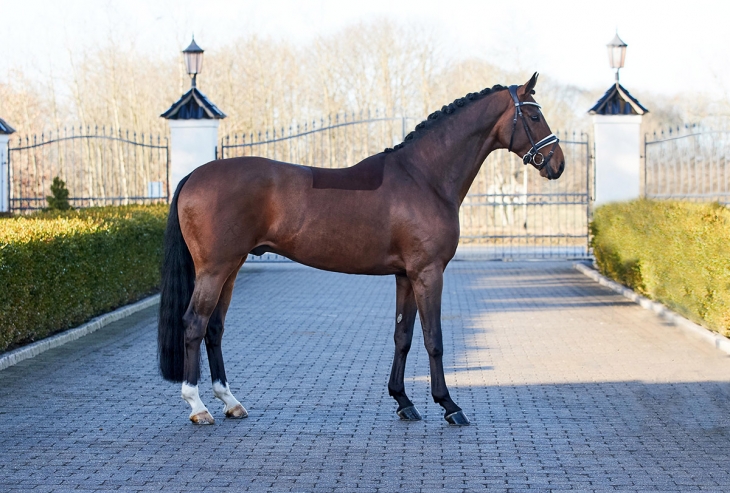 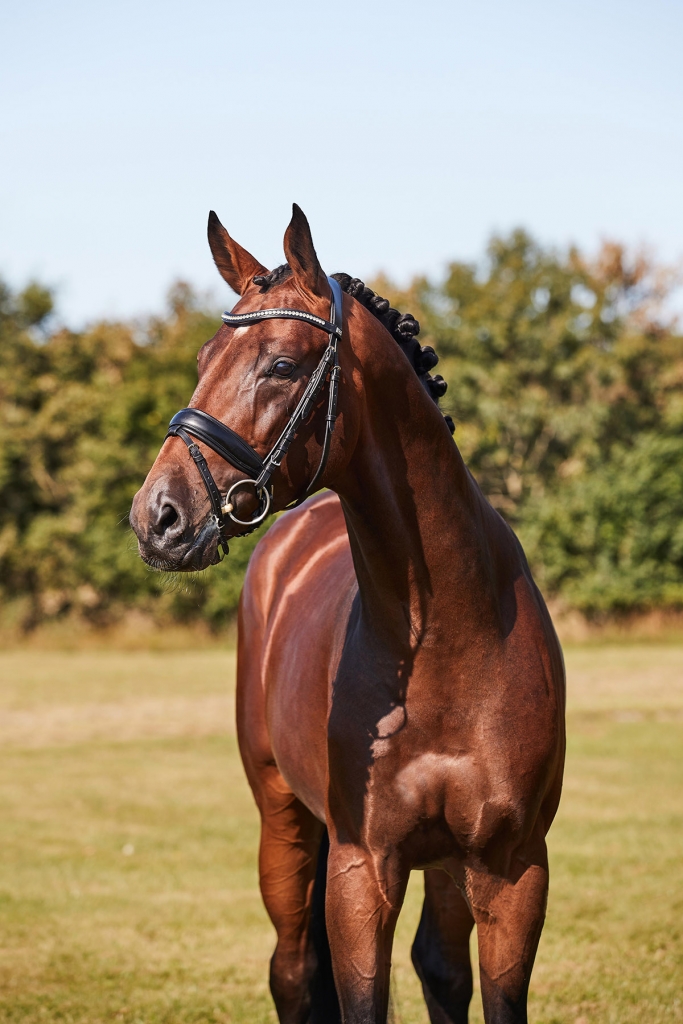 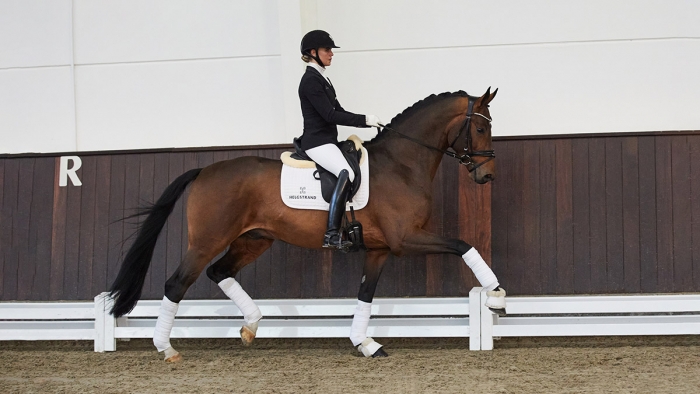 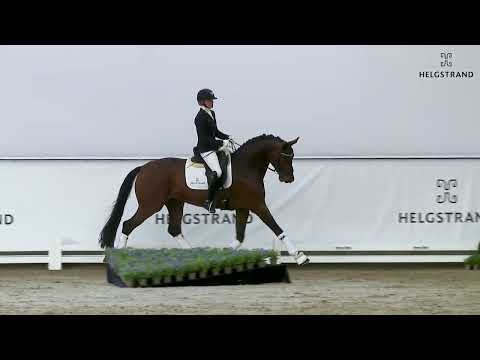 Be Sure is a son of Benicio (Belissimo) and Suis Gorglos (Scuderia).

His sire, Benicio won the German Championship at 6 years old and toured at Inter I level until 2012. He produced no less than 400 foals, including 25 approved stallions. Among them is Bonds Ben Benicio, who won the Oldenburg Championship.

Be Sure's dam sire, Scuderia, is a son of Sir Donnerhall.

Be Sure completes its first year of riding in 2022.