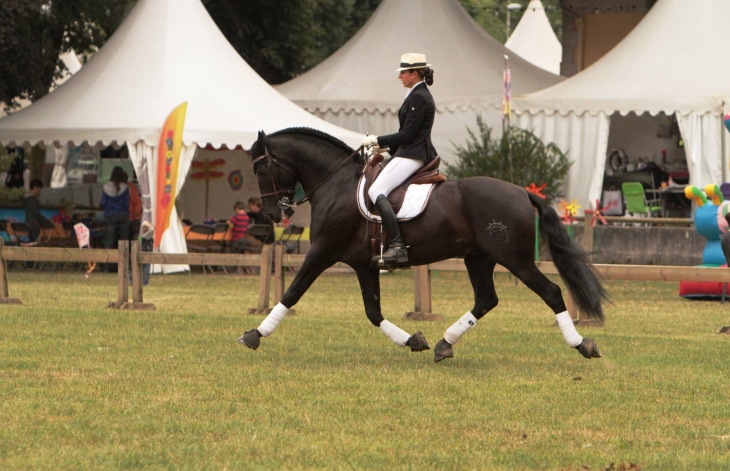 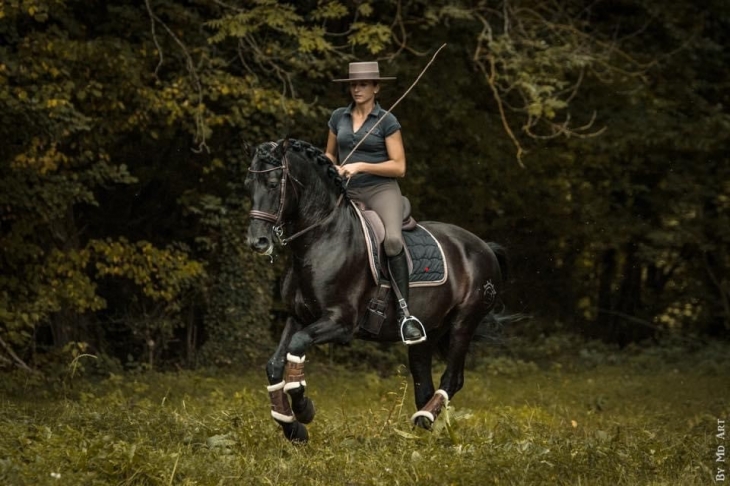 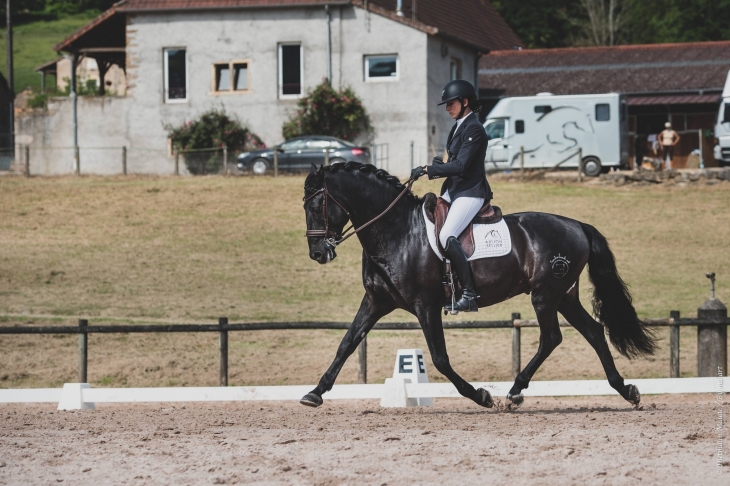 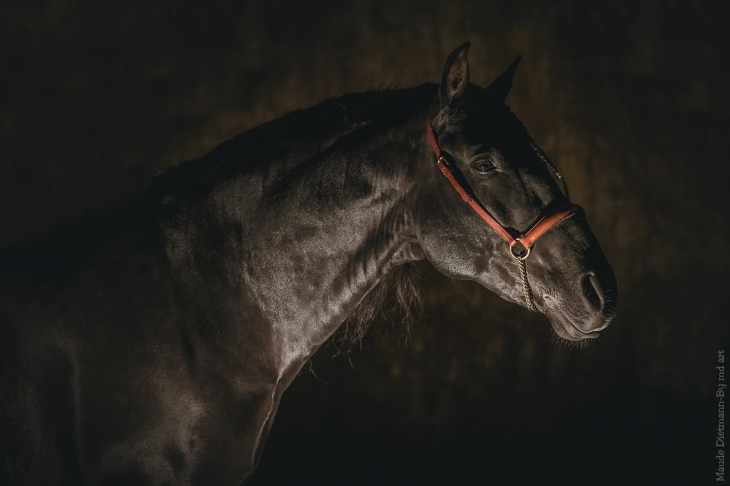 He is a son of Niger V and Oblada GOM (by Quejido II).

His sire Niger V has won several medals in Model and Gait competitions and his dam Oblada GOM is a full sister to SICAB finalist Norabuena II.

His record of achievement is a testament to the quality of his bloodlines.

His unrivalled record of achievement is a testament to his physical but also mental qualities, he indeed has an exceptional character, he is willing and diligent in his work, and very easy in his daily life.

Tenorio de Verlin is a stallion with a unique track record!

Winner in classic dressage up to Saint Georges with scores over 68%, placed up to Inter I. He has an IDR 132 in 2017 (3rd best IDR of ALL PRE stallions having bred in France) and is recognized as an "Improver stallion in the dressage discipline" by the Haras Nationaux.

- Regional Champion in Amateur Elite category in 2016, winner of the Grand Regional Rhône Alpes circuit in 2016 and 2017.

In working equitation he is currently the best PRE in France reaching international level. He is 4 times winner of the Working Equitation France Championship. He also finished on several podiums in international competitions: 4th in Austria in August 2017, 2nd in Paris in November 2017, 1st in Paris in September 2018!

He was a member of the French double team bronze medalist at the WORLD WORKING EQUIPMENT CHAMPIONSHIPS in MUNICH in May 2018!

He is a very versatile stallion who also shows good jumping abilities with several clear rounds in show jumping and derby.

At 15 years old, he is about to enter his 12th year of competition, still progressing, proof of his functionality, his robustness and his excellent health!

His first foals are already following in his footsteps as Fausto de la Combe was selected for the Young Horse Dressage finals with scores over 75% and Guapo de la Combe won the Working Equitation France Championship in Young Horse.

His unparalleled record of achievement is a testament to his physical but also mental qualities, he indeed has an exceptional character, he is willing and diligent in his work, and very easy going on a daily basis, qualities that he passes on to his foals.