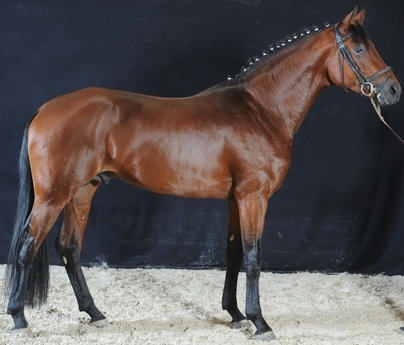 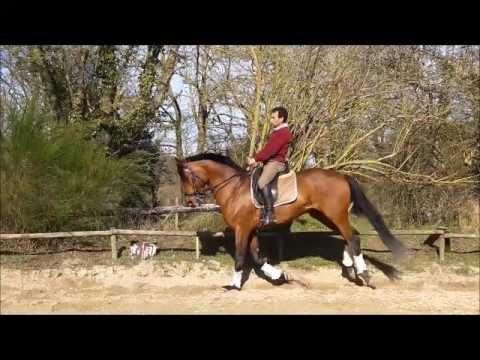 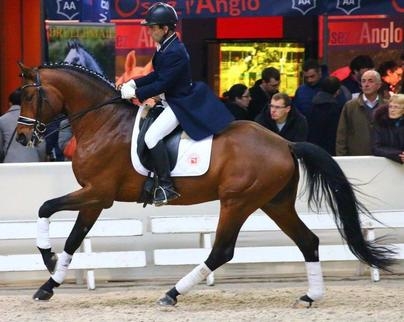 Fürst Romancier is a sire of winners in international events: his son Fashion Prinz (approved stallion) notably won the Oldenburg Championship in 2021 and was sold for €750,000 at the PSI sales.

Fürst Romancier himself has won the main Oldenburg premium. In 2009, he finished 4th at the World Young Horse Championships and the German Five-Year-Old Championships, becoming the most successful stallion of his generation.

His sire Fürst Heinrich was crowned Champion Stallion in 2001 and won the Oldenburg main premium in 2002. He also won the title of World Young Dressage Horse Champion at the age of 5 years old with his fantastic score of 9.3. Within his progeny, there are 54 licensed stallions and 70 of his offspring are competing at a high level.

The stallion is also the only one of his kind in the world.

Van Gogh du Val's dam, Wolga, is the daughter of Wolkentanz, a son of Weltmeyer who also sired Grand Prix horses such as Wolkenritter, Wito Corleone, Winnie Bo, Whisper, Weisshorn Guy. Wolga had only two other offspring, including Uranie de Chazeix, a dressage-rated and now a broodmare.

Van Gogh du Val won the France Dressage 2-year-old championship with a score of 86%. He was approved as a stallion the same year for the Selle Français studbook, with 17 for gaits and overall score.

Van Gogh is the only Selle Français son by Fürst Romancier to be ridden in France, both fresh and frozen. He has all the qualities of the Grand Prix horse: locomotion, elasticity of gaits, strength and blood are all combined in Van Gogh du Val.