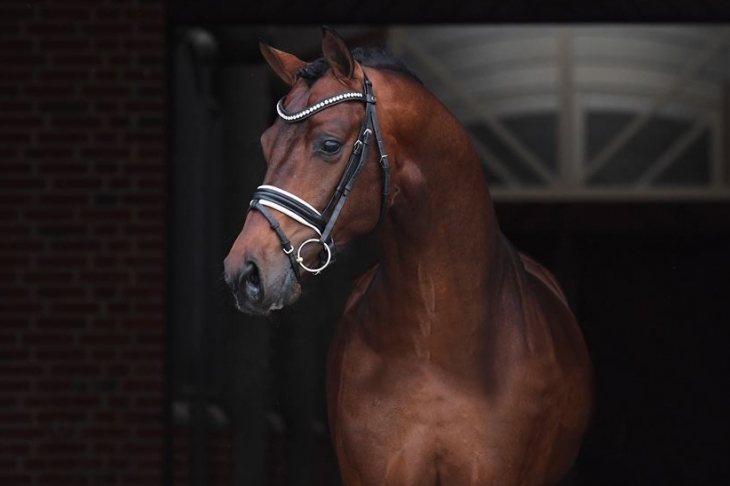 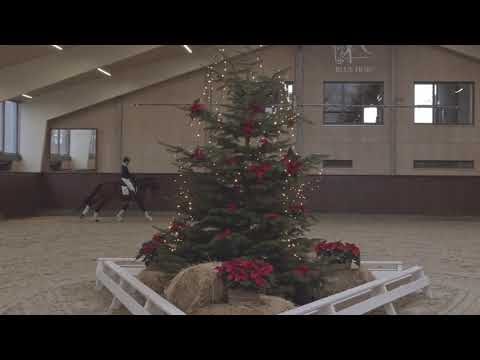 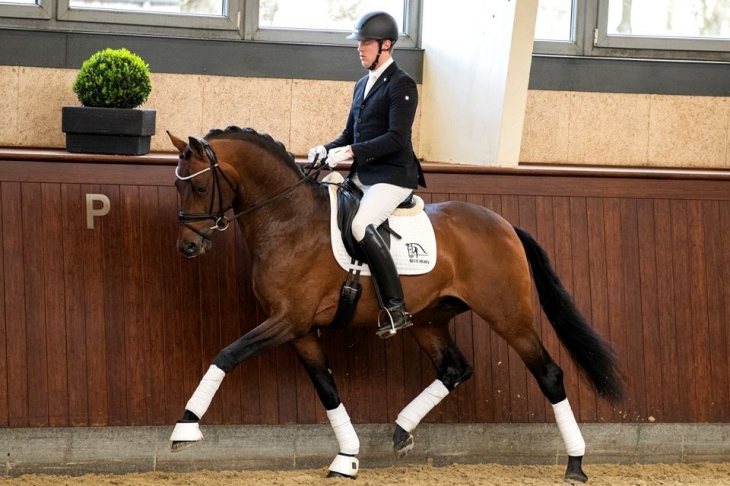 Blue Hors Viconte brings together within his pedigree two of the greatest recent dressage horse bloodlines. Indeed, he merges Vivaldi who is a KWPN stallion and Sandro Hit who is an Oldenburg stallion. Both have evolved to the Intermediate level.

His paternal great-grandsire Flemmingh is a well-known stallion who notably won 3rd place in his performance test in 1990. During this test, he had achieved the remarkable score of 9 three times.

His second paternal great-grandsire Jazz was voted "Horse of the Year" in 2006 by the KWPN. In 2017, he earned the title of 5th best sire of winners in the WBFSH dressage rankings. His offspring include Olivi, who in 1999 took second place at the KWPN Studbook 3-year old stallion championships.

The KWPN Studbook 3-year old stallion championships were held in the United States in 1999.

His dam line is known for producing a considerable number of sport horses. His dam Poetin Vi is a sister to Poetin, a stallion known for selling for €2,500,000 at the PSI auction as well as winning the Bundeschampionat twice.

The stallion's dam is also known for his ability to produce a large number of sport horses.

His maternal grandsire Sandro Hit was World Dressage Champion and German Champion. He has been among the top dressage stallions since 2012 and was ranked in 2017 and 2018 in second place in the WBFSH ranking of the best dressage stallions in the World. He has produced a considerable number of offspring and counts 493 state prize-winning mares and 190 licensed stallions in Germany among them.

The stallion's pedigree is very strong.

Blue Hors Viconte passed his stallion performance test in Germany in 2020 with a final score of 8.44. In that test, he scored 9.5 for his handling, 9's for his canter, character and workability, with 8.5's for his trot and drive. He also scored 8 for his jumping and 7 for his walk. In 2021, he is awaiting his Warmblood approval in Denmark.

Blue Hors Viconte is approved for the Hanover, Oldenburg and Danish studbooks.