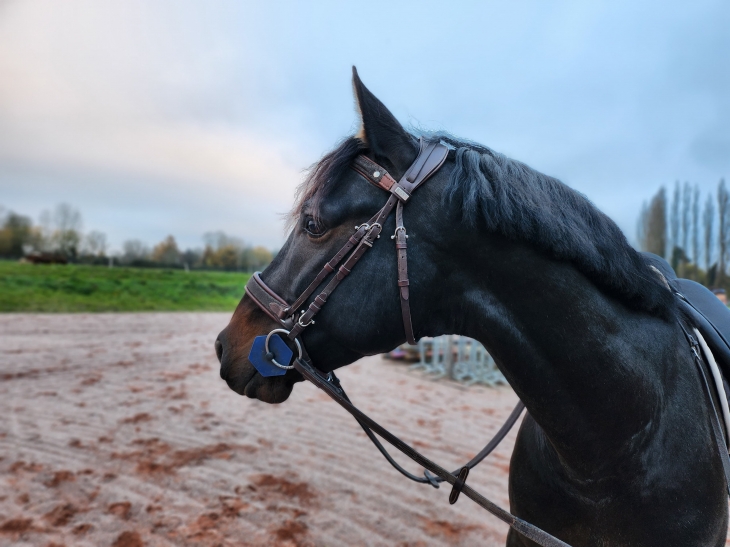 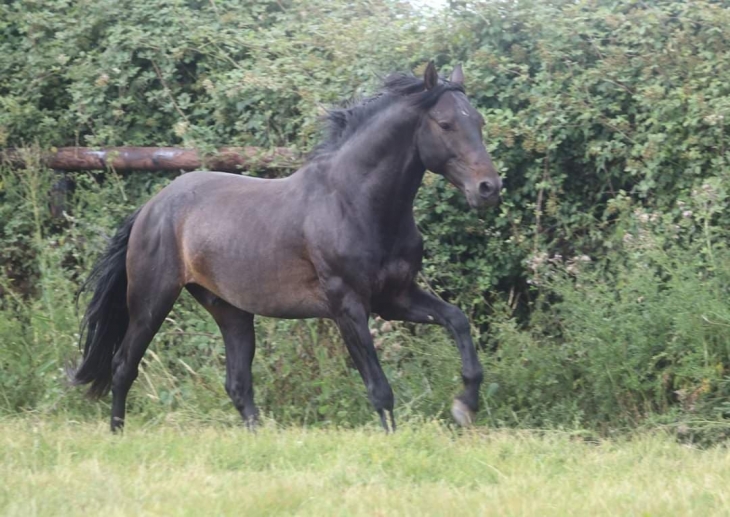 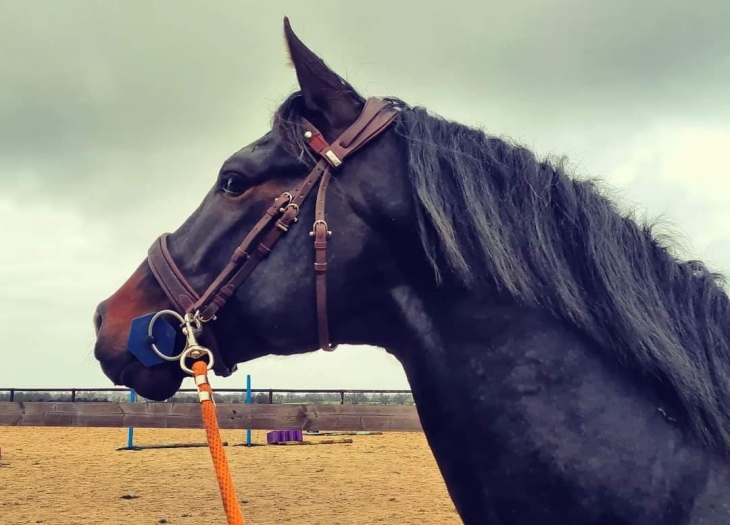 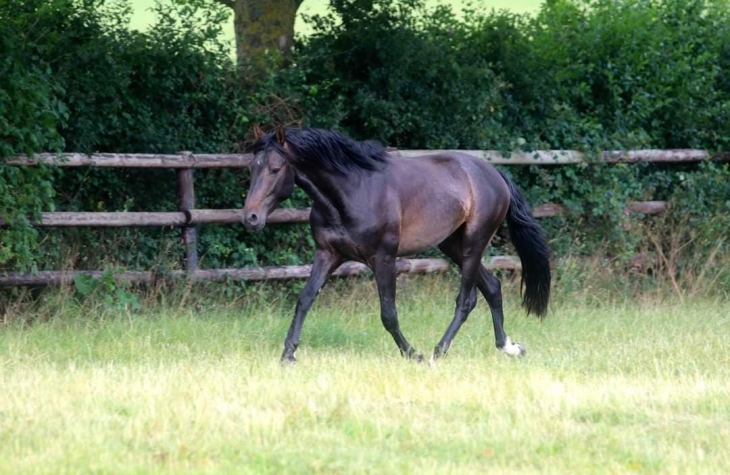 II Volo Su Rose is a PRE stallion with a dream pedigree: his sire is Poeta de Susaeta, and his dam Rabieta de Susaeta is a daughter of Doblon TR.

His sire Poeta de Susaeta has a huge record of achievement: 5-year-old PRE World Champion in Sicab, participation in the World Championships for Young Horses in Ermelo at 5 years old, Spanish Young Horse Reserve Champion at 5 years old, victory at 6 years old in the CDI-YH in Toledo, participation in the World Championships in Ermelo at 6 years old. In 2021, Poeta de Susaeta won both the PSG and the Inter I at the CDI 3* in Madrid in May. The following month, he was Spanish Champion at PSG level. In Aachen, he placed 5th in the CDI 4* with scores above 72%.

Doblon TR, the dam sire of II Volo Su Rose, is a son of Ermitaño III, the first elite stallion and improver of the breed. He has taken part in the World Championships for 5, 6 and 7 years old. In 2005, he won the PSG in 70,67% at the CDNA La Granja, Segovia at 7 years old. He has won everything at national level in Spain (SICAB, ANCCE CUP). In 2019 at SICAB, one of his offspring Sultan de Susaeta was proclaimed World Champion of 4 years old with an average of 85%.

II Volo Su Rose has an exceptional mind, he is not afraid of anything and has excellent dressage predispositions. He will be enhanced in this sense in the years to come, he is extremely versatile, so exemplary is his behaviour in all circumstances. Preserved until now, II Volo only starts seriously working under saddle this winter, he will make his competition debut in 2023.