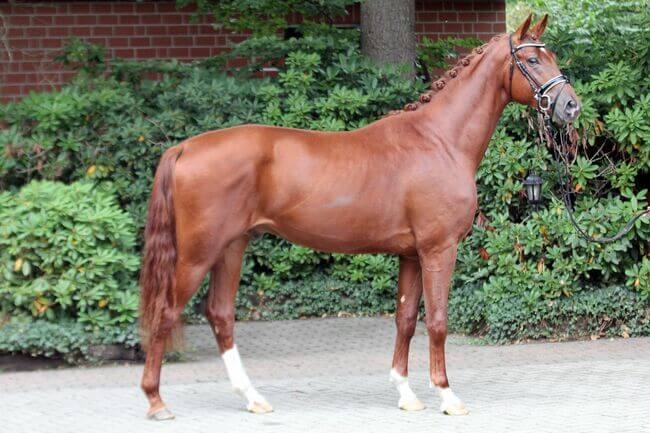 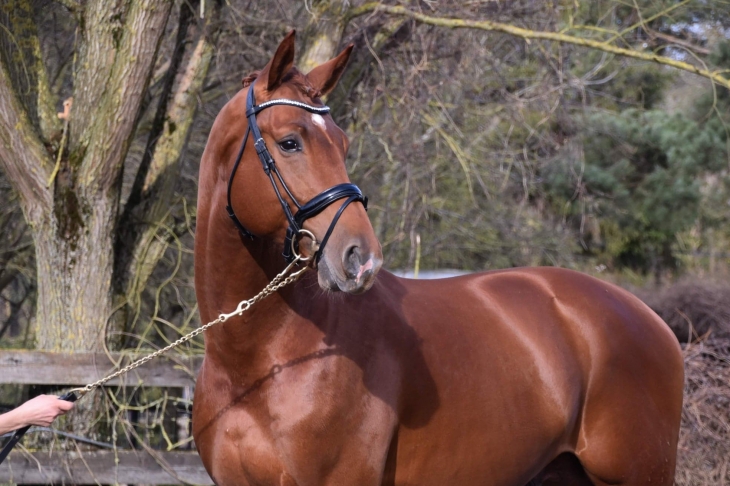 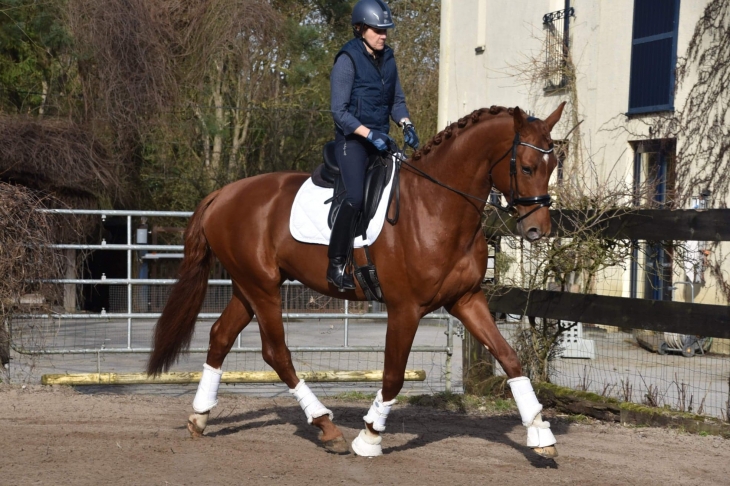 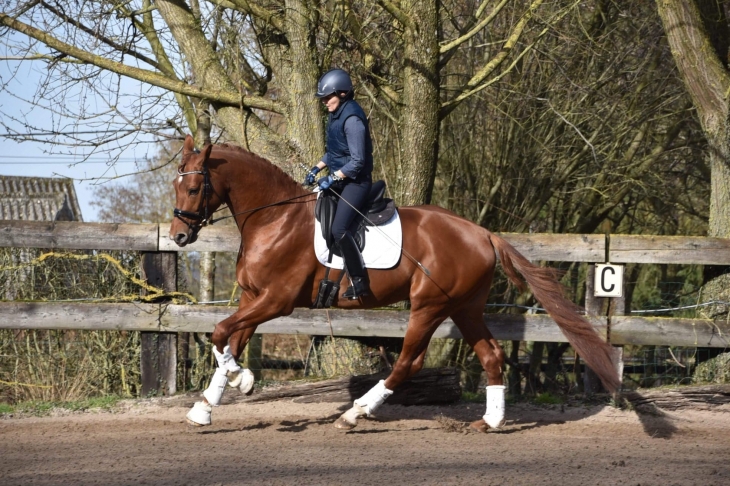 Voulez Vous By VDB is a son of Vitalis (by Vivaldi) and Samoa (St Moritz).

His sire, Vitalis, has 46 licensed sons and during the centenary of the Elite Sales in Westphalia saw four of his products sold at Top Price. His products are a hit at auctions, such as Vardy which sold for €120,000 at the Oldenburg Elite Sales. After its return to Europe, Vitalis was used extensively. During the 2019 Hanoverian approvals, he was the most represented stallion with 5 of his offspring being approved of which two were awarded the title "Premium".

His sire Vivaldi is an internationally successful stallion. He was crowned Champion in his performance test having achieved the formidable scores of 9 for walk and 8.5 for trot. At the age of 5 years old, he won the Pavo Cup title. He subsequently competed at St Georges International level where he was placed. His offspring include Versace, the Oldenburg Reserve Champion, Van Vidaldi, who was Westphalian Reserve Champion and Vivino, a Hanoverian award-winning stallion who is the highest Top Price in the stallion market - selling for over €2 million.

Samoa is a daughter of Saint Moritz who was champion 4-year-old at Verden. He is himself a son of the famous Sandro Hit, who is no longer in need of introduction: he was in the WBFSH Top 10 for 10 years old and counts among his offspring 5 participants in the Tokyo Olympic Games.

Voulez Vous By VDB competed in the Cycles Classiques 4 years old with averages of 80%.

His rider describes him as follows:

"Voulez-vous by VDB is a modern sport stallion with big legs and lots of chic. He has 3 good loose and supple gaits, exceptional character and has impeccable radio protocol."