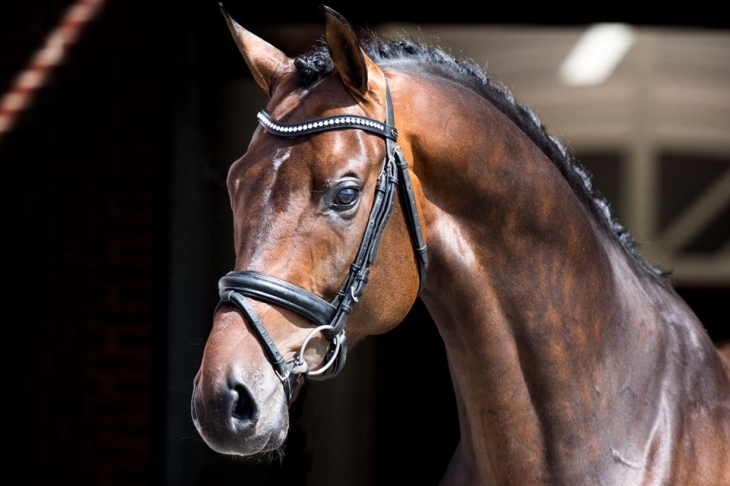 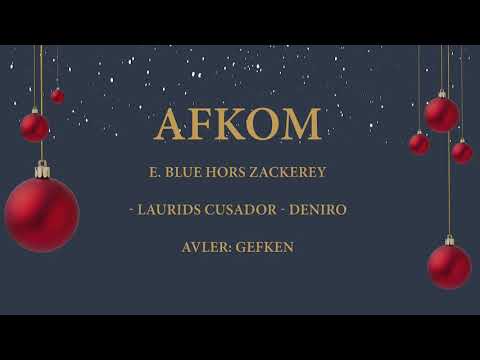 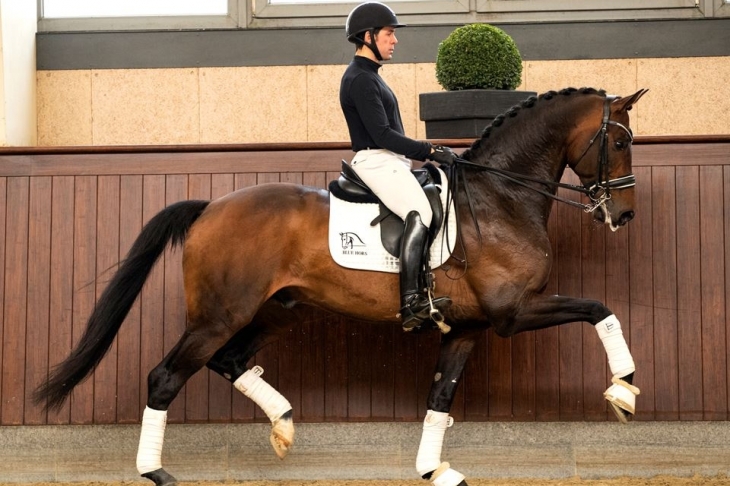 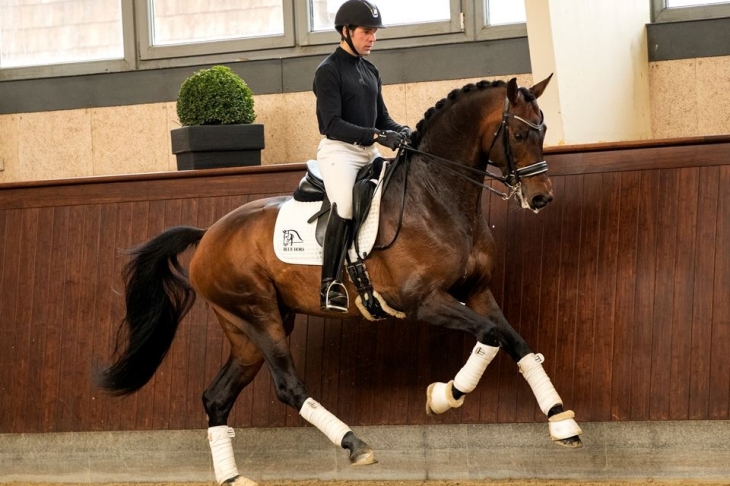 His sire Blue Hors Zack was Danish Champion in 2019 and finished 4th in the World Cup in Gothenburg. In the same year, he rose to 6th place in the world rankings. In 2020, he was ranked 10th in the FEI World Dressage Rankings. His offspring include a large number of Premium and Champion stallions as well as many Premium and medal-winning mares. His son Sezuan was a World Champion for three years old.

Son Sezuan was a World Champion for three years old.

His paternal grandfather Rousseau was winner of La Pavo Cup in 2002 with a splendid final score that had never been achieved in the past. He was placed second at the Young Dressage Horse World Cup in Verden in 2003. His paternal grandmother Orona performed at Intermediate (M) level. His great-grandsires are Ferro and Jazz. They are both highly regarded stallions who have won and produced a large number of foals.

They are both very well known.

Her dam Overgaard's Hit Me comes from a recognized line in Denmark. His maternal grandsire Sandro Hit was crowned World Dressage Champion and won the German Championship. He has produced a huge number of offspring. Indeed, there are 190 stallions licensed in Germany alone and 493 state prize-winning mares among his offspring.

The stallion's offspring are the most important ones.

The following year he was Champion of his Danish Warmblood license and won the Aage Ravn Challenge Cup. In the same year, as a 4 years old, he took second place in the DRF Championship with a wonderful final score of 9.46 points. This included the remarkable scores of 9.8 for his canter, 9.5 for his trot and handling as well as an 8.8 for his walk.

Blue Hors Zackerey is a bay stallion that is suitable for a wide range of mares. His offspring have huge movements and are very strong in type. It is worth noting that his foals are highly prized at auctions, such as Zara who was sold for €59,000 at the Elite Foal Auction in Vetcha. His daughter Strandagergårds Sanadu has qualified for the Danish Warmblood Elite Show final in 2019.