Mares' cycle: factors for reducing the period of ovarian inactivity. 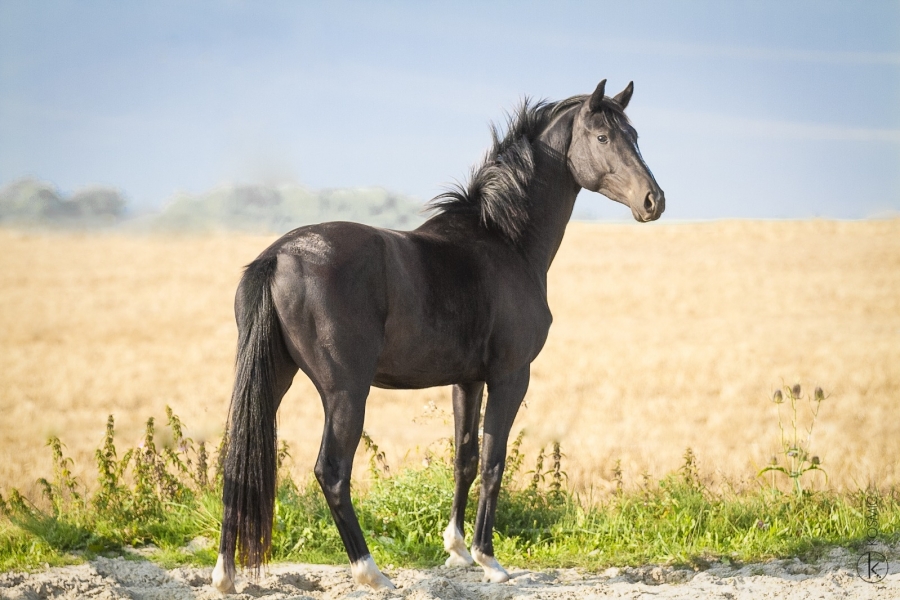 There are many aspects that need to be considered to maximise the mares' chances of pregnancy and of having a healthy foal. First, it is important to be aware of the seasonality of the mares' cycle: generally speaking, there is an anovulatory period from October/November until early spring. The ovaries are small, the follicles in them develop little or not at all and ovulation does not take place. Many factors will influence the length of this period for mares.

- Physical condition: if the mare is underweight, then ovarian inactivity will be more important. In reality, a large proportion of mares in good condition, not suckled, not lactating in the summer, do not experience ovarian inactivity in the winter, and complemented mares will also come out of this anovulatory period up to 6 weeks earlier than others.

- Breed: mares of sporting and riding breeds will have a reduced ovulatory inactivity period compared to hardy mares living in a natural environment.

Living conditions of the mares:

- The amount of light: a mare housed in a dark stable with little daylight will have a delayed first ovulation, whereas a mare that is turned out daily, groomed regularly, has a window to the outside, and goes to the pasture/paddock regularly will have an early first ovulation.

- Grassing for mares housed indoors: several factors related to grassing will impact on first ovulation. Amongst these, the physical activity associated with returning to the pasture will influence follicular growth. Grass intake is a dietary flush: it is a positive metabolic effect on fertility.

- Putting mares under light will significantly accelerate the return of ovarian activity. To date, this is the only proven method.

In conclusion, mares in good physical and mental condition and between the ages of 4 and 16 years will have a shorter period of ovarian inactivity than others. In order to reduce this period, a healthy environment with regular outings is the best option.